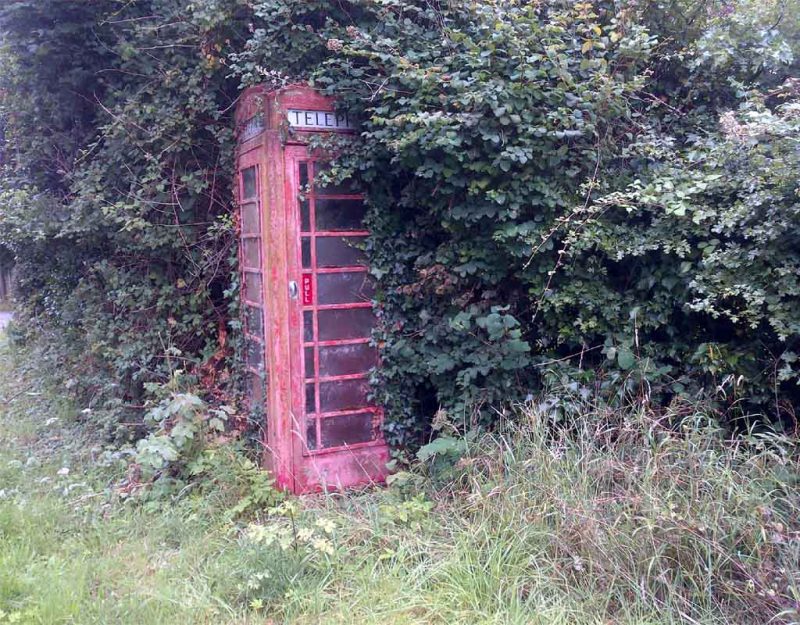 Individuals, when no longer kept occupied by the immediate need to provide food, evade predators, and reproduce, tend toward navel-gazing and therefore, construct a world of themselves as a defensive talisman against the part of the world that they cannot control, a.k.a. “Out There.”

When they need to produce something, they try to bring their minds in line with how the world works. When they have what they need, they start thinking about how the world is terrible because it does not work the way they think it should.

Most of these thoughts involve rejection of struggle. If the world adopted pacifism, they think, it would just dole out manna from heaven and everyone could live in peace, harmony, sharing, plenty, and other ideals of kindergarten teachers.

The tendency of the human mind when weak, tired, sick, old, or fragile — including from being very young or consciously inexperienced — turns toward this type of pacifism and rejection of the world. The only force that can balance this is transcendentalism, or appreciation that the world must be as it is in order to function and that we are part of this function and not its object.

A strong human mind wants to find out what part of the function it is and to express itself as the best form of this that ever was. It does not fear death, for it is already dead; it does not worry about being anonymous, because even the very famous are anonymous as actual people; they live on only as symbol. It finds union with the will that pervades all life, and focuses solely on expressing itself in the form its finds itself.

Self-expression in this context differs from the neurotic nonsense bandied about by Facebook groups, kindergarten teachers, and cool wine aunts. It means that if you are an elk, you try to live out being an elk to its fullest: the highest jumps, the most trees stripped of bark, the greatest antlers.

Humans have substituted neurotic self-expression, which basically means projecting your existential confusion and worries outward so that other people will treat them as profound wisdom instead of mental waste product, for actual self-expression. This is part of inversion.

Inversion occurs when you get those pacifistic individualists into groups and they can all kvetch and parler with each other. If you create a group of humans, it will fixate on negativity, because all that it really shares in common is its fears.

That group will then find a way to stay together by agreeing that the feared things are bad, and the group is good, and if the existing power order were flipped — that is, the group was in charge and whatever is now in charge were subject to the group — things would be better.

This makes everyone feel profound and interesting instead of like a bunch of grumbling monkeys stuck together in a troupe and whinging about how terrible everything is because they lack a purpose, both as a group and individuals.

You will note in your life experience that people with an intense sense of purpose live better lives than the rest of us. They get up each morning and are immediately on a mission in which they can lose their tedious, whinging, grumbly human selves and instead become something closer to pure intellect and animal self-expression. They jump higher, grow bigger antlers, or just find a unitive bond with existence through a transcendental outlook. They suffer less from doubt and mental disorganization than the average human.

However, those are rare, and so while those few are off building the best bridge ever or writing the best novel ever, the rest of the people are down at the pub posting Facebook updates from the cross about how hard life is and how they suffer, and then the group agrees to seize power and fix everything by… well, essentially, by rejecting reality.

This is why post-revolutionary societies are inverted. Weakness is strength; slavery is freedom; bad is (also) good, a theory called “equality” that states that good is good but bad is also good just so that everyone can play.

Attacking that concept of “good” proves essential for the group. If they pay attention to normalcy, “good” is whatever adapts to reality and achieves the best possible result within that realm of what is possible, including long-term consequences.

Think about the need for irrigation. Your crops need water; do you trap rain, channel a small river, or merely take from a nearby lake? If you do the latter, in the long term, others will as well and soon you will have less of a lake. This is why most use a mix of the former two because doing so not only solves the problem, but also avoids other problems. Too many human “solutions” create new problems because they are solutions to a noticed problem in isolation, and do not take into account the whole need of the situation, which we might state as “irrigation without destroying anything else.”

In an inverted society, then, any message of reality is demonized. Notice genetic/biological differences between social classes? You are Satan. Believe that women are happiest in the home with children and not at dry and manipulative jobs? You are Hitler. Recognize that people enjoy being with those that are like them in class, race, culture, religion, and ethnicity? Obviously you are a Balrog, a demon from the ancient world.

People do not want to face the grim truth but we as humans depend on echo chambers. These intensify our inner thoughts by projecting them onto others and seeing what sticks. For example, if I say “orange man bad” and lots of people cheer, I know I have found my group. In the same way, if I say, “You know, the Kroger generic sour cream just isn’t as good as it used to be,” and only a few people respond, I may trust myself more than the herd and realize that I am ahead of the curve.

Where in a healthy society, social groups offer support and encourage people to do what is sane and salubrious, in an inverted society, social groups exist to push others down. This occurs because when reality is denied, there is no way to actually rise, only a method of social rising, namely being able to say something that makes others feel better about their own deficits and therefore, becoming popular. However, social attention is a zero-sum game, meaning that one person rises only by another one falling, so people tend to be artificial and witchy in social groups.

What happens when someone leaves the hive mind, hug-box, echo chamber, and group hallucination of a dying society? They experience the problem with external control, which is polarization. External control requires that you make a binary decision — obey or not — and this places your brain into obey mode. However, the instant that one of the many details you have come to trust about life turns out not to be what you were told it would be, you flip: you suddenly distrust everything linked to that centralized source of external control. Control causes people to obey until they suddenly become violent enemies, and this is why control is unstable and requires constant manipulation of others to maintain its integrity. Control is only a path to more control, as Burroughs tells us, but it is also a type of addiction to control, because otherwise it is unstable (in his book Naked Lunch, Burroughs analogizes control to heroin addiction, pointing out how bureaucracy, equality/anonymity, and obedience drive people to become monsters in human skin).

In other words, if you tell someone that equality is good and that not dedicating your life to equality means you are on a path to Satan, the minute they notice any of the forms of equality — diversity, feminism, socialism, meritocracy, class warfare, democracy, pluralism, utilitarianism — fail in any instance, they flip from God to Satan, pointing out that if your God is against reality, it is not God but in fact Satan, which means that what we have been calling “Satan” is in fact closer to God:

Metal music is fascinated by inversion, and has been since the first bands named after inversions like Black Sabbath, Judas Priest, Morbid Angel, and Impaled Nazarene walked this Earth, or when Slayer released the cryptic acronym “Satan Laughs As You Eternally Rot.” They point they were making: we live in an inverted world, so everything that it calls “good” is evil, and much of what it calls “evil” is good; some of what it calls “evil” is actually bad, which is how it claims legitimacy, but because this Late Stage Democracy is also bad, we cannot trust what it calls good.

It is an important distinction. Humanity has lived for too long in navel-gazing self-worship, especially white people, who being cleverer than others assumed that all of their precious thoughts and social witticisms were actually real when in fact they were only popular or effective in herding people. We may not be possessed by Satan, but our society is possessed by mental delusion, and the sooner we escape that, the sooner the good times can roll again.