Into The Leftist Mind 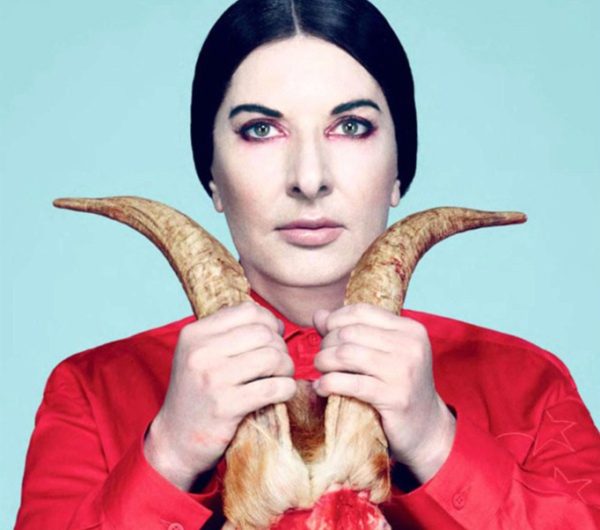 Humans fail when we allow our big brains to become substitutes for reality. More than our brains, it is our fear of a Darwinian event that causes us to desire a place without hierarchy or right and wrong, so that we never face being wrong or failing.

This mentality is similar to that of the heroin addict: on the drug, everything feels all right. The drug suspends the challenge of life itself. It freezes time. And so, they come back for more, because the heroin drives away self-doubt and fear.

Leftists, as those who embrace the human-only world of social and emotional thinking, are people of the lie that says we can avoid making choices and having some win and some lose. This makes them masters of scapegoating, or finding someone else to blame for failure.

This can be seen nowhere better than in the response by head dingaling Hillary Clinton to her failed presidential campaign, which ironically was the biggest political failure in history because it cost more than any previous campaign:

Alas, there seems to have been precious little of this self-reflection since her defeat. The authors report that Clinton blames Trumpâ€™s victory on â€œthe FBI, the KGB and KKKâ€ â€” referring to the investigÂ­ation of her secret email server, Russian interference and racist voters.

But the secret email server was her own doing, the product of her paranoia so deep that after her 2008 defeat, the authors recount, she downloaded tens of thousands of her staffâ€™s emails and had them scoured for evidence of disloyalty.

As a result, whenever Leftism fails, the Left finds someone else to blame. This is why Leftism is an apocalyptic ideology: it begins by rationalizing one bad decision, and then in order to keep that rationalization alive, justifies going further down the rabbit trail of the psychology of that bad decision, and then blames others instead of noticing its own failure, making it pathological and unable to check its own momentum.

For this reason, Leftist societies always self-destruct if given enough time, money and power.

In the meantime, Hillary announced the agenda of the Left for the next four years: blame racism/sexism, non-Leftists in government, and the Russians. We will hear of little else, and they will use these dramatic issues to unite a group for protest and vandalism to try to force abdication by D.J. Trump.

This also illustrates the fundamental incompatibility of democracy with realism. A realist requires accurate feedback; a democrat filters out data that is inconsistent with the narrative before even considering what decision to make.

For the past century or two, Leftists have gained increasing power and through that, governed progressively more with this method. During that time, our fortunes have also declined, because reality-denial always produces bad results eventually.

Trump Was Elected By People Who Realize How Leftist Policies Wrecked Our Economy | As Democracy Fades, A “Fash Wave” Sweeps Western Thought