Interview With A Reddit Insider About Social Media Censorship 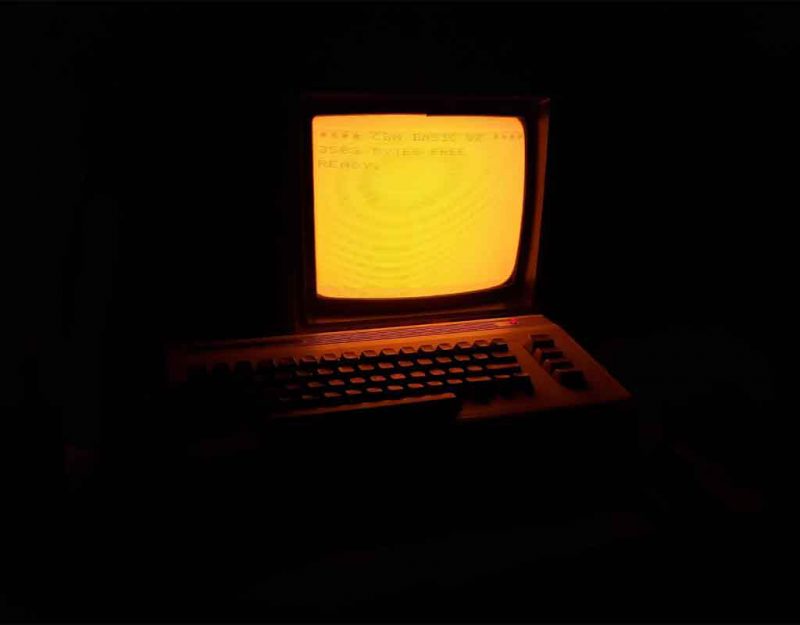 Social media censorship makes headlines of late because of the fear that our shared online space is crumbling under an onslaught of biased removals. To find out more about how these theoretically apolitical firms end up being election influencers and tastemakers, I reached out to a former Reddit administrator who saw the system from the inside out. He or she will remain anonymous, sort of like Deep Throat, to avoid retribution in highly insular Silicon Valley.

Who are you, and when did you start working at Reddit?

I’ve worked in the tech/startup space since graduating college. I worked at Reddit around four years ago.

What was your experience in computers/networking up to that point?

What drew you to Reddit, as a user or employee or both?

I’ve used Reddit now for over a decade. As a user, I appreciate the access to content and the uncensored/unfiltered information (not so much anymore). I applied because I wanted to take my passion as a user and contribute to working on a product that I believed in.

What did you notice immediately about the work environment?

I’ve worked in startups previously so the work environment paralleled other tech companies. No real surprises. Given the nature that Reddit is a user-generated content (UGC) platform, there is high sensitivity around content and constant discussion around how that content can be reconciled with business objectives to monetize.

What was leadership above you like, and what were the things they dropped everything else to do?

The company was small when I was there. Leadership didn’t feel approachable (IMO). They had their mind set on the direction they wanted to take the site. Revamping policies to align with the company’s “values” by removing content deemed “offensive” by those at the top seemed to be priority.

They were setting up the platform so it can be more viable and attractive to advertisers; this meant shutting down or quarantining subreddits which some might consider “insensitive” or “politically incorrect.” Same reason for the whole redesign; all was geared towards great ad space.

Reddit has high traffic and building a way to monetize on was a priority but “sanitizing” the site had to be done in order to have a greater appeal. It is a business after all.

Everyone works hard and is passionate about what they do. The team I was on was good. Everyone was hyper-focused on their role.

Do admins have alt accounts that they use to seed the subs with repetitive top scoring content?

Alt accounts? Yes. Everyone has alt accounts for different purposes. I didn’t seed subs with any content. Can’t speak for others.

Did you witness any censorship while you were there?

Depends on what you mean by censorship. It definitely didn’t feel like an open culture where opposing viewpoints were welcomed. This could be because San Francisco is a bubble of asymmetrical ideologies. Reddit is a microcosm of the city.

In some ways you can say there is censorship because there is no dissenting voice at the company when it came to banning, shadow banning, quarantining certain subreddits. If there was, I wasn’t part of those discussions. When you don’t create an environment where opposing views are welcomed or encouraged, people will self-censor themselves by remaining silent out of fear or discouragement.

What was the intention behind it, i.e. what was Reddit trying to exclude or hide?

Again, it depends on what you mean by censorship but the actions the company took were mainly to: (1) push “values” that leadership found important, and (2) set up the platform to be monetized and be attractive to advertisers

I don’t think the company was trying to hide anything specifically but outwardly it tried to make itself seem impartial or a champion of diversity and agent against “hate” and impropriety. Internally it was clear the company as a whole leaned more ideologically progressive and to the left.

As much as companies say they strive to be impartial, our personal biases do influence the decisions we make for the business and platform. It seemed dishonest to try for the site to try to present itself as a non-partisan platform. There is an obvious skew in its user demographic; people who work there lean the same way.

Just look at Steve Huffman. This site is his creation and therefore it’s personal for him. Clearly.

What was the Pao transition like, and how was she as a leader?

The Pao transition was seamless. The company handled it well. Can’t really comment on her leadership style but as a person she was kind and friendly. I don’t necessarily agree with her views on everything or even some of her decisions against certain subreddits but I respected her position as the CEO. I don’t think she deserved all the hate and anger she received from the community. It was all bad timing as well with her own issues she was dealing with with her previous employer.

How has Reddit changed over the years, and how has its audience changed?

From the perspective of a user, Reddit used to be a platform for free expression. Nowadays, everyone is hyper sensitive. Before anyone tries to assume I am another white privileged male speaking out of place, I am actually a minority immigrant.

I understand the take down of communities which sexualized minors but to quarantine certain subreddits for having different ideologies is a step in the wrong direction (IMO). Banning other communities just because the leadership didn’t like the content, but otherwise didn’t break any laws, seemed egregious. There is an effort to control “content” on the platform; it’s disheartening.

I don’t agree with all the subreddits out there but the beauty of Reddit was always the option to subscribe to communities that interest you and stay away from those which were not interesting. I am unsure how the audience has changed but I imagine that I am not alone in my sentiment.

As someone who worked there, the greatest change was moving from a free-for-all/build-your-own-community model to the company admins acting as big brother to curate content. I understand the business implications and justifications for doing so but in doing so, the quality of the site becomes much more fragmented and disconnected.

Can you tell us about life after Reddit, what you’re doing now, and how life has turned out, keeping anonymity in mind?

At Google now. Tech for me has always been a love/hate relationship. I’m trying to get out of it alive. Too many people in tech are driven by emotions and not common sense or reason. People are too quick to dismiss and shut down opposing viewpoints; this is a common theme in many tech companies here in Silicon Valley.

Thank you so much for your time, and may you long be anonymous