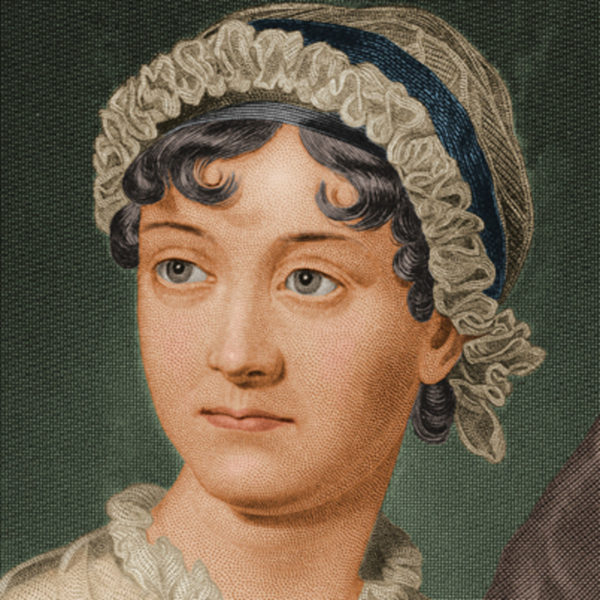 International Women’s Day strikes many of us as a stupid idea, but it is hard to articulate why. Like most minority-against-majority politics, it creates a false “identity” based not on membership to a larger group, but on the parts of the individual that give power by differentiating it from the group. This leads to criticism on a practical, not political, level.

Minority-against-majority politics are a form of individualism, or assertion of the intent of the individual against the known working social, natural and logical order of nature. In other words, the individual wants to escape their rightful context as part of the whole, and become the perspective of the whole, like God or a movie camera. They want life to be about them, at the very center.

This is an unconscious desire and like most of those, will almost never be articulated as such because it is unknown to the person holding it and to speak of it that way would be to give up the game. Individualists are thus the perfect carriers of this mental infection, which expresses itself as self-pity and victimhood coupled with the resulting sense of revenge and competition.

That in turn emerges as a simple formula: I want. The primal form of individualism is a separation from what is needed, in the broader sense of fitting into the world and having a meaningful place, with the desire of the individual to be the most important. That translates “need” into a sense of whim, consumption and desire known as wants that are external affirmations of the individual.

In this way, individualism abolishes the individual. The person as they are — traits, ability, place in hierarchy, moral character, intelligence — is replaced by wants and the type of weird competition that results whereby people attempt to be demonstrate greater importance to themselves than others.

Feminism is one form of this broken pathology. Women attempt to be like men, and in doing so, lose what it is to be women. This is no different than black men who want to sit at the white man’s table, and in doing so, abolish the notion of a black man’s table and program their brains to deny its possibility. Competition is often the opposite of creativity.

Minority-against-majority politics fail for this reason: they are essentially assimilationism by the minority group into the majority, mainly because by demanding a place in what someone else has done, it destroys what is unique about the minority group. Women become the androgynous detail-obsessive authoritarians that stalk American workplaces; blacks become Oreos; Jews become Official Victims.

In the same way, Leftists should not aspire to sit at the conservative table because Leftists want an entirely different type of society, probably one from the third world. When you desire to sit at the table of another group, they define you. This is one of the many reasons white people should stop yapping about The Rich™ and The Jew™ and instead just fix our own problems.

International Women’s Day is in that sense a type of scapegoating. Women, instead of finding a way to be happy at being women, are blaming men for the fact that men and women are different, and by looking toward what men have, are ignoring what women are and therefore, what they need instead of what they want.

Women abolishing themselves is nothing new. Where many of us grew up in the South, women had most of the power because they ran the homes and all of the informal cultural and social networks that kept society running in the everyday. Men handled war, producing wealth and budgeting, basically, but women did everything else.

These ladies did not suffer from a lack of power. They just did not have the same power as men. And so, the two genders complemented each other without “equality” — in politics, a simplistic concept derived from human intention contrary to reality — but also without unbalance. They could both have power, and be women.

A young girl growing up today has none of this expectation. She will be an equal citizen, a robot serf who goes through the gristmill like anyone else and spends her life on her career as if she were a family of one for eternity. The smarter she is and the more seriously she takes it, the more likely she will be to never have a family and to never find actual (“true”) love.

Modernity has destroyed everything good through its insistence on equality, which is the political form of individualism, and is applied through collectivism like democracy, unions, socialism and entitlements. We are a herd of cattle who give in to our weakness, which we call evil, and let our self-importance surpass our place in the order of nature, man and gods.

As a result, we make ourselves miserable. International Women’s Day is just one part of this. The ego rages, and demands what it intends and not what it needs, and then finds itself having “power” which was always illusory, and so ends up isolated, alienated, atomized and meaningless. This is a rush headlong into a moribund state, which is why the West is collapsing.

In addition, International Women’s Day this year includes a protest called “A Day Without A Woman” where all the women stay home from work. Like related protests “A Day Without An Immigrant” and the government shutdown of several years ago, this will most likely backfire when the rest of us realize that women outside the workforce makes work and home better in parallel, refuting Modernity for just a moment.