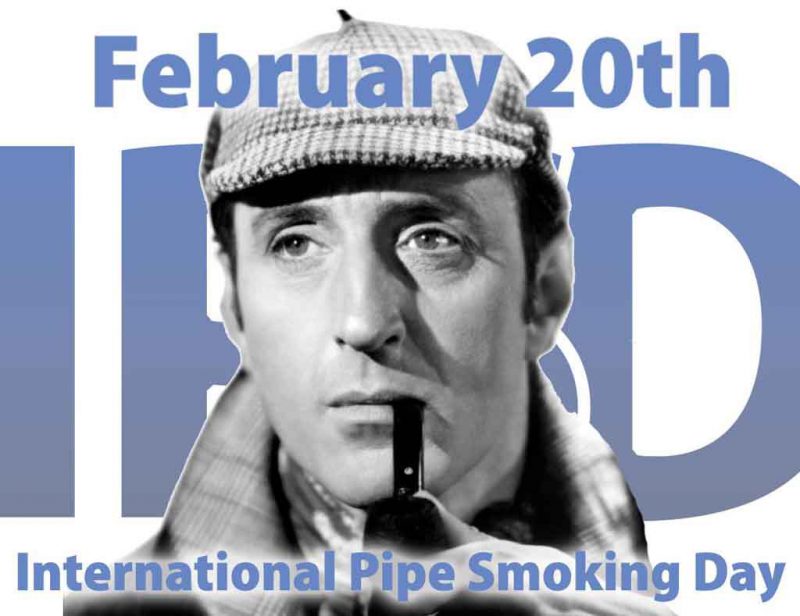 If a man has no vices, he’s in great danger of making vices out of his virtues, and there’s a spectacle. We’ve all seen them: men who were monsters of philanthropy and women who were dragons of purity. … No, no – nurse one vice in your bosom. Give it the attention it deserves and let your virtues spring up modesly around it. — Thornton Wilder, The Matchmaker

Every person on Earth has some vice. If this vice is not acted out, it becomes a latent and lurking resentment, and from that explodes into fetish, which is like a scapegoat a projection of self into an external object of control.

Traditional society recognized vice and trapped it like a firefly in a glass jar. Drinking happened at the pub, where you were surrounded by members of your community. Sex was tamed by marriage. Coffee became a mild beverage. Gambling was reduced to card games for pocket change.

Some stepped beyond these, of course, because some always do, and you cannot save everyone, nor should you want to. For the normal everyday person, extremes reduced to ordinary behaviors which could be enjoyed without being destructive.

A century ago, nearly every man smoked, mainly because nicotine calms the mind, intensifies the senses, and creates a sensation of well-being. People who smoked could be more productive and happier doing so, and so the habit caught on.

For the most part, people smoked pipes back then. Cigars and cigarettes were expensive and more designed for rare events. In those cigarettes, tobacco was cleaner and more natural, and so while it was a wallop of nicotine, it was less irritant than modern cigarettes.

Two things wrecked that reasonable compromise with Nicotiana tabacum. First, industry got its grips on the cigarette, and without aristocrats to bemoan the decreased quality and increased availability, cigarettes became as we know them now, dry and hot-burning tubes of paper-like tobacco without flavor. Next, whiny people complained about smoke in offices and homes, which meant that no one had time to indulge in pipes and cigars, which generally require an hour or longer to smoke.

As usual, humans defeat themselves with cleverness. By crusading against tobacco, they drove it away from a comfortable vice and into a dangerous form, and by jihading against that, they have driven people to hide all of their vices. Such intelligent creatures, these voters!

However, the pendulum of time often corrects things that have been lost when there are still enough people capable of thought — this is “the eternal minority” among human beings — who can see that the other way of doing things was better, and shift the herd back from its groveling, bickering, ravening, fawning, and obsessing toward something enduring.

More people now work from home than ever before, and more of these are dedicated offices, many with their own exhaust fan systems. More people are working outside or spending considerable time outside in order to avoid “desk death” or simply less-than-stellar health.

In addition, people are defecting en masse from faith in published science, the medical industry, and government propaganda. These controlling authorities want to tell you what is absolutely good and bad and see you obey; it makes them feel powerful.

People increasingly see life as a series of trade-offs. No one lives forever. Pleasure and joy are important, as much so as “work hard, pay taxes, go to church, and wave the flag” as our idiot conservatives and liberals both advise us.

As a result, they are rediscovering the old ways. People want a local pub where they can grab a pint for a reasonable price and sit with friends. They want coffeehouses at which they can muse and nuzzle a mug for hours. They want a pipe or cigar, smoke barely rising above it, to keep them company for hours of thought or labor.

International Pipe Smoking Day (IPSD) celebrates the seemingly dwindling art and joy of smoking a pipe. While things may look bleak now, mainly because the industry has gone down a rabbit-hole by chasing pipe collectors and boutique tobacco hoarders, the mass defection from the modern lifestyle has led more people to pipe smoking than in recent memory.

On IPSD, you can celebrate by smoking a pipe. Or even thinking about one. This is not a mass activity, merely a gentle touch of the memory to remind you of the potential joy of a sane way of consuming nicotine.

Should you lack pipe-smoking experience, fear not. You need only the following:

To take the mystery out of everything, push tobacco into your pipe until it is about as firm as a marshmallow and evenly distributed. Light while puffing, then keep your mouth sealed around the pipe while breathing through your nose, drawing the smoke into the pipe.

You will know that you have mastery when it takes you about forty-five minutes to finish a bowl of the above tobacco in the pipe mentioned, and when you see barely a tendril of smoke rise every seven seconds as you breathe.

May you enjoy this fulfilling and pleasurable habit that has guided generations of European men through even the hardest of days.