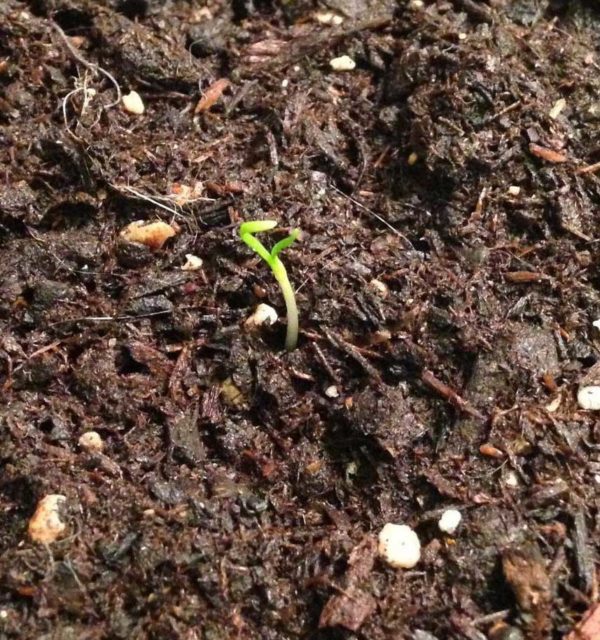 Some years ago it became clear that the Right was divided between fiscal conservatives and social conservatives. The former group were essentially classical liberals who wanted low government intrusion and decisions to be made by the open markets; the latter believed there were values above what socialism or capitalism could address, and argued in defense of culture, heritage and hierarchy.

This situation became more complicated because most social conservatives agree with the basic idea of fiscal conservatism, namely capitalism with small government, but believe that something else must be added above it. As many have observed, any single thing given absolute power tends to re-arrange what is under its power so that it can increase that power.

With the rise of the Alt Right, this debate continues to play out, with Hans-Hermann Hoppe taking a middle position:

If there were no scarcity in the world, human conflicts or more precisely physical clashes would be impossible.

…The peaceful cohabitation of neighbors and of people in regular direct contact with each other on some territory â€“ a tranquil, convivial social order â€“ requires also a commonality of culture: of language, religion, custom and convention.

He comes short of recognizing race-culture theory, which holds that culture has a genetic basis and also shapes the genetics of the population in a feedback loop, but points out the duality of conservatism: it relies on self-organizing systems like capitalism, but also requires defining an environment for those systems, and this works when done through innate and inner traits like culture, heritage and values but turns totalitarian if based on elective traits like ideology.

One attempt to synthesize the two comes from propertarianism:

The physical universe, at its lowest level, consists of a market, just like our own markets, wherein humans are just a very complex (high) scale, across multiple hierarchical markets, each of which consists of symmetries, produced by the limits of operations â€“ just as man is limited by his physical, emotional, and intellectual operations that we call â€˜actionsâ€™.

When we operate by markets we operate in harmony with the physical universe â€“ meaning the lowest possible friction â€“ and we fulfill lifeâ€™s purpose at the highest extant level of symmetry, wherein all life serves the purpose of defeating entropy. As such we defeat entropy by the incrementally fastest means possible.

…which also includes some aspects of traditionalism:

We had the Best System of Government (Perfect Government) and we blew it:

1) Nomocracy (Rule of Law by Natural Law of Torts: Reciprocity)
2) A Hereditary Monarchy as Judge of Last Resort, and custodian of territory, institutions, organizations, families, and individualsâ€¦.. A State(Foreign Relations) Organization, â€¦. A Professional Military, â€¦. A Professional Judiciary, and â€¦. A Treasury of Last Resort.
3) A Market for Commons consisting of:â€¦. Regional Nobility(Persistent families) serving as a normative Supreme Court â€¦. A House of Industry(Commons) for those with responsibilitiesâ€¦.. A Church Serving as a House of Labor and family.
4) A Local (Democratic) Polity(private partnership) of Property Ownersâ€¦. A Militia and Sheriffsâ€¦. Voluntary Civic Organizations
5) The Nuclear Family. And Family and Nation as subject of policy
6) The Individual and Property as the subject of law.

In other words, it combines the formal and informal aspects of the republic that the founders of America intended, but grafts onto it the hereditary monarchy that those founders wanted but were afraid to formalize, knowing that it would again become a target of the Church and mercantile classes.

While this is a wonderful start, it needs enhancement, because it forgets the ultimate properties: intangibles like culture, race and heritage, which includes the history of a people that centers it within an identity. We need to be proud of our past and know we have control of our future. That can only occur if we stop relying on systems and instead build a civilization.

If we are going to use the property model, we should consider past and future to be properties as well in which all of us have a stake. These properties need to be curated at a level more intense than that applied to tangible properties because the intangibles cover a greater span of time and have more ultimate effect.

Traditionalism acknowledges this need. We cannot use materialism to enforce virtue; that method only works for the Left through its mental control of political correctness, where fear of saying the wrong thing leads us to alter our thoughts. We must acknowledge the non-material, namely the ideas that make the best quality of civilization, and elevate it above the tangibles.

No, Iâ€™m not surprised. I mean, what binds us? What do we all have in common anymore? I think we have to think about that. I think this is â€” when I was a kid, even as we had laws that held us apart, there were things that we held dear and that we all had in common. And I think we have to â€” we always talk about E pluribus unum. Whatâ€™s our unum now? We have the pluribus. Whatâ€™s the unum? And I think itâ€™s a great country. I think we, for whatever reasons, have made it our â€” some people have decided that the Constitution isnâ€™t worth defending, that history isnâ€™t worth defending, that the culture and principles arenâ€™t worth defending. And, certainly, if you are in my position, they have to be worth defending. Thatâ€™s what keeps you going. Thatâ€™s what energizes you. â€¦ I donâ€™t know what it is that we have, we can say instinctively, we have as a country in common.

Both Communism and capitalism have been used to create market societies. In each case, money is used to manipulate people into doing what those in power desire. Whether that money is distributed equally, making people dependent on the state, or unequally, making them dependent on their customers or employers, the result is the same: social control enforcing lowest common denominator standards.

People love materialism because, by eliminating the question of inner attributes, it makes all people equal which means that none can suffer a loss in social status because of the bad results of their actions. This is individualism, because it means that the individual is protected from the consequences of his actions.

The Left tries to hide this, and wants you to see “individualism” as the mental habit of caring about how your time (and thus, money) is spent and to want that time to be meaningful. This was expressed stunningly in an article about how identity politics as the result of confused identity:

Flush with prosperity and unprecedented new freedoms, we moderns, Lilla believes, went on to atomize ourselves: â€œPersonal choice. Individual rights. Self-definition. We speak these words as if a wedding vow.â€ By the 1980s, such hyperindividualism coalesced into what he calls the â€œReagan Dispensation,â€ which prized self-reliance and small government over the collectiveâ€”thus marking a radical break from the preceding â€œRoosevelt Dispensationâ€ emphasizing more communal attachments, including duty and solidarity.

…In this head-on collision of purported creation stories about sexual and gender identity that cannot possibly both be true, we see once more that the question Who am I? is the most fraught of our time.

…In Democracy in America, Alexis de Tocqueville wrote of how democratic governance shapes familial relations, rendering fathers and sons more equal and closer and less hierarchical than they are in its aristocratic counterparts. If itâ€™s obvious that a form of government can shape the family, isnâ€™t it even more obvious that the first polity to which future citizens belongâ€”the familyâ€”will shape the kind of citizens they become?

Ultimately, as in many things, de Tocqueville has the last word: without civilization acting as a larger family, including hierarchy, entropy wins as individuals seek their own directions, causing a crippling lack of unity which then creates atomization and the rampant self-interest which Leftists bemoan.

Our future lies in making inner values the essence of our society. A hierarchy of those with “force of intellect” and “force of moral character” provides a familial structure, fosters sanity and encourages fairness in judgments. While capitalism is a cornerstone of this, it is not the full story, which is why fiscal conservatives need social conservative ideas to make their “systems” work.