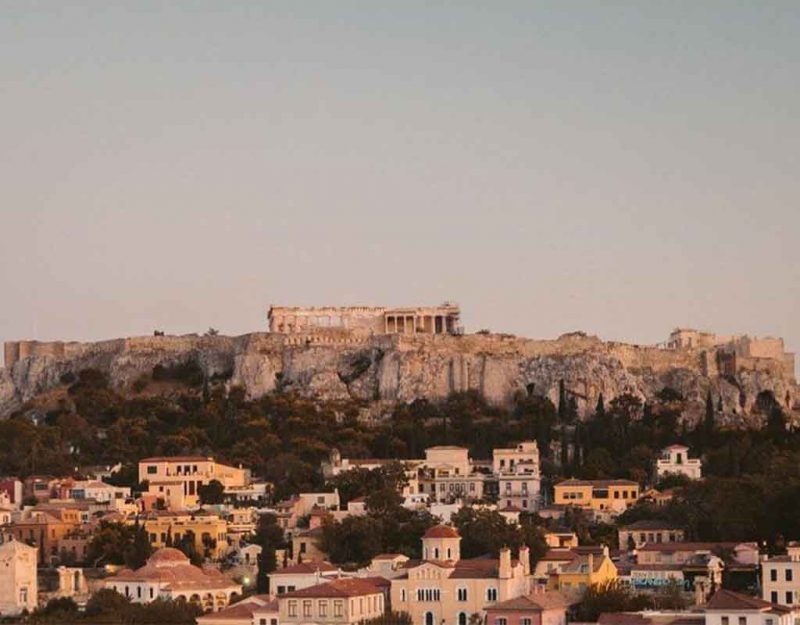 While the twentieth century showed us the rise of “The System Man,” or the person who would go to a job and succeed by doing what was demanded no matter how insane or mundane, the twenty-first century shows the breakdown of that system and a need for people to operate outside of it.

This revisits the same cycle that civilization always finds itself traversing, namely the gap between realism, where we must adapt to our environment, and individualism, which is what happens when humans get powerful enough that they deal solely with other humans and not with nature.

Since half of the world population has now urbanized, the push toward more extreme individualism of the past few decades makes sense: people in cities, who deal exclusively with each other, value inclusion and equality for economic purposes. Shopkeepers do the same. An equal and subsidized population spends lots of money in the city, and since production occurs elsewhere, the city people see no reason to emphasize the realism required for productivity.

If you ask a modern city person what is ideal, they will say that it is a job for everyone, no one going hungry, and everyone having enough. This assumes that people are equal in reason and not acting against their own interests, although history shows us that commonly most people react through emotions, fears, and pursuit of pleasant sensations, ignoring the future for what they can have right now.

From this conflict we derive the basic divisions:

As urbanization reaches its peak, we see the individualist philosophy becoming dominant because it is rewarded by a civilization based on bureaucracy, commerce, and social popularity.

However, since urbanization has reached its growth limits, as people find that living in the city means too much noise and pollution, many are moving to the suburbs, where people are closer to the production mentality of rural areas and less close to the demand-based economics of the city.

This gives us a fertile ground for the rise of realism as people realize that we have plenty of people and we cannot support them all without committing ecocide, so we need some kind of culture to guide us so that bureaucracy, commerce, and social popularity do not become self-interested viruses as they tend to if left unchecked.

At the root of all of this is the bell curve. People on the far right of the bell curve tend to recognize that realism provides the basis for survival, and therefore be less individualistic — prioritizing their personal wealth, power, and status above all else — which joins them with the rural contingent and those who produce in being less seduced by the social power of the city, which translates into an ability to sell goods and services.

On the other hand, cities and individualism grow the left side of the bell curve, since if you hand out easy jobs and free subsidies, you vastly swell the population that depends on them, just like how fertilizer runoff creates red tide by producing too much food for algae which then reproduce out of control.

Conservatives suffer because while our philosophy is based in realism, individualists can build their careers by making that philosophy into individualism, which makes it easy to sell and therefore, makes those individuals more popular in the short term.

For this reason, the only salvation for conservatism can be found in green conservatism, or that which takes a connection to ecology and preventing ecocide as its basis. Anything else will be subverted by the popularity- and profit-motive of individualism.