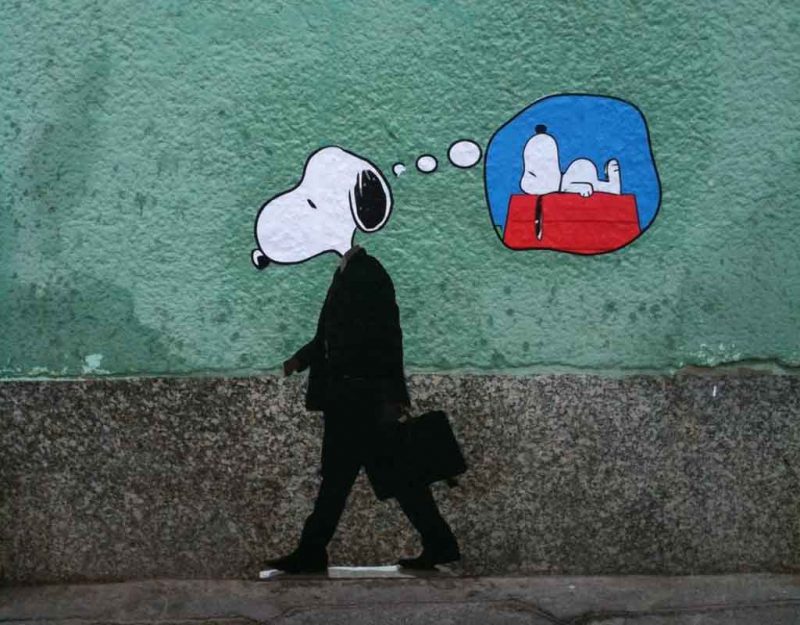 From ZeroHedge and DeutscheBank, a survey indicating that sixty-eight percent of Wall Street Workers thinking a lack of commuting is the best aspect of working from home:

Why do we commute? Mostly to drive around the rotted inner cities that forced the creation of the suburb, and from a desire to participate in the wealth of cities that are otherwise inhospitable and ugly.

Without diversity, this would be far less of a problem. People would not be fleeing from their cities, and not moving away from dying cities to new ones en masse. There would be more nice places in the world.

Then again, that would make people need government less, and that would endanger the worldwide bureaucracy.

Fears of Nihilism Reflect Fear of Reality | Individualism vs. Realism