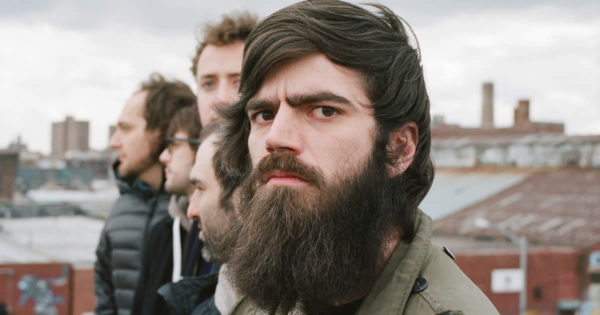 For years, Amerika has identified the root of downfall in the West as individualism, or the idea that the intentions and desires of the individual take precedence over understanding and adaptation to natural order, logical fact and metaphysical reality. This form of hubris dooms societies to dissolution through lack of common purpose.

As the collectivized form of individualism rages on without noticing how destructive it is, others are starting to recognize how lack of internal solidarity destroys cooperation:

There’s no way the individually competitive white community would identify someone brainy and eloquent, then allow them sometimes to putter around into their 30s before there’s a payoff. That’s pretty much the life story of Bernie Sanders. He probably wouldn’t have become a US senator if he had to focus his energies on a 9-5 job instead.

…Extreme apex ventures like professional acting, writing, art, politics, academics, journalism are too risky and too expensive for atomized individuals to participate in. That just leaves an open field for a group that backs each other up and makes investments in developing their own human capital.

…The community support that Hamilton benefited from would be unthinkable in modern white culture. In fact, with jobs that pay even the simplest living now scarce, workers take perverse joy in someone like Hamilton falling through the cracks.

Individualism engenders all of our worst behaviors, including the notion of linear history or “progress.” It is what happens when people no longer share ideals, and instead, each person uses the now-decaying civilization as a means to their own wealth, power and status alone, instead of making that objective consistent with the goals of the civilization.

When Western Civilization adopted individualism, probably as an artifact of a fragmented ruling caste, it took the path away from working toward an ideal, and instead went down the path of rationalizing human desires as the goal of the civilization. This facilitative and mercantile outlook removed the ability to do what is right and replaced it with an impulse toward convenience.

As we enter the final phase of collapse, we must dig deep to get to the root of our decay so that we can identify it and remove it. Otherwise, we will merely push it back a few steps, and it — being like all evils more fanatical than good — will inexorably advance until we arrive as the same state where we currently are, exhausting ourselves through repetition.