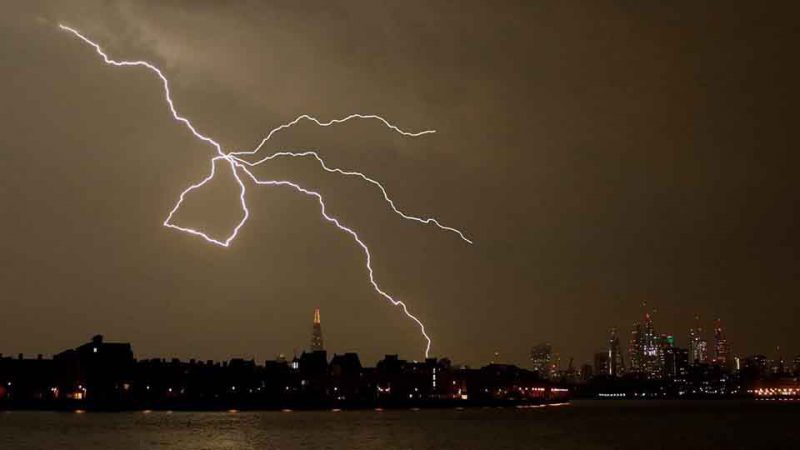 Donald Trump has moved on in life. As a mature to older man in a position of high authority, he’s counting a different sort of notch. One notch for every feckless opponent he has broken. If we look at who Donald Trump is breaking, these are people who nobody with a sensible brain is exactly going to miss. Three of his recent victims are Robert Mueller, Cory Booker, and The NAACP. In each case he broke them by insisting on his beliefs and refusing to apologize for who or what he was.

Robert Mueller testified in front of Congress today and looked like the main course at a High Middle Ages auto da fe. He had been brought forth to strike Donald Trump down. It was all he could do to even remain coherent. He claimed to have never heard of written materials that he footnoted in his report. “Steele Dossier? Never heard of it!” If you footnote something as the source of your written report, then it is by definition within your purview.

The closest Mueller got to defining the road ahead to impeaching President Trump was to stamp his feet and triple-dog swear his report did not exonerate President Trump. Media pundits were stunned and disappointed as their copy-writers slunk away somewhere to rewrite their scripts. Mueller knew he held a losing hand the entire hearing. He claims that Russia is influencing Amerikan elections even as he testified. This would make them completely unique and different from China, Japan, Great Britain, (((Israel))), and Saudi Arabia. Until Amerika trends precipitously further down its ineffable decline arc, no nation with a functional brain would do things any different than we do. Democracy is an existential battle where if you ain’t cheatin’, you ain’t tryin’. The best Mueller could do in the end is find a euphemistic way to admit categorical failure and get off stage. He leaves that stage a diminished and broken man. From intimidating G-Man to dottering, failed stooge. Donald Trump crushed him and sent him home a loser.

Senator Spartacus is attempting to run for President in 2020. He has seen what he is up against, and it is causing him to make grandiose claims to having to dial back all the T. While Cory Booker seems a bit too high-strung to be suffereing hypergonadism, he is undoubtibly falsifying a lot of truth to project a masculinity he doesn’t have.

“Donald Trump is a guy who you understand he hurts you and my testosterone sometimes makes me want to feel like punching him, which would be bad for this elderly, out-of-shape man that he is if I did that,” Booker said. “This physically weak specimen—but you see what I’m talking about here?”

This is also not the first time Cory Booker has faked authenticity. His stories about fictitious conversations with his imaginary friend T-Bone, were suppossed to make him all down with the struggle in Newark, NJ. The harder Cory tries, the faster he becomes the stereotypical caricature of a try-hard. One can imagine Trump sardonically grinning. The fake girlfriend wasn’t very convincing either. Trump will swat Senator Booker aside the way he would a dung fly. One or two tweets will undo several calculated focus groups of contrived masculinity. Real people do that to phony ones.

Donald Trump is such an evil dose of reality he can do this to entire organizations. The NAACP has demanded that he be impeached. This amuses Donald Trump to no end. Most regular people do not listen to the NAACP. They and their political allies realize this and get increasingly more brazen in their dishonest desperation to make race a perpetual issue.

President Trump ignores these people. Loudly. It drives them to crazier heights of crazy. It ruins their credibility. He points at Maxine Waters or the perpetually petulant and avaricious $PLC and asks people if these people are who they want us all to be like. This enrages them because in reality, they probably do not even really want to be like themselves. They self-destruct because The Donald gives them no sanction. !RACISM! loses definitional clarity in the face of a person who refuses to admit culpability under that definition.

As more opponents of Modernity and #SJW-style purges refuse to accept their warped reality or false claims to moral high ground, the entire political power of these people fizzles. They are destroyed by Donald Trump simply because Donald Trump places no stock in their whinging. He does not give them permission to constantly lie and will not volunteer to play by their rules. Imagine an America where everyone did this. It would perhaps resemble the America we grew up believing our foundational documents promised us.