In A Diverse Society All Approaches To Race Are Wrong 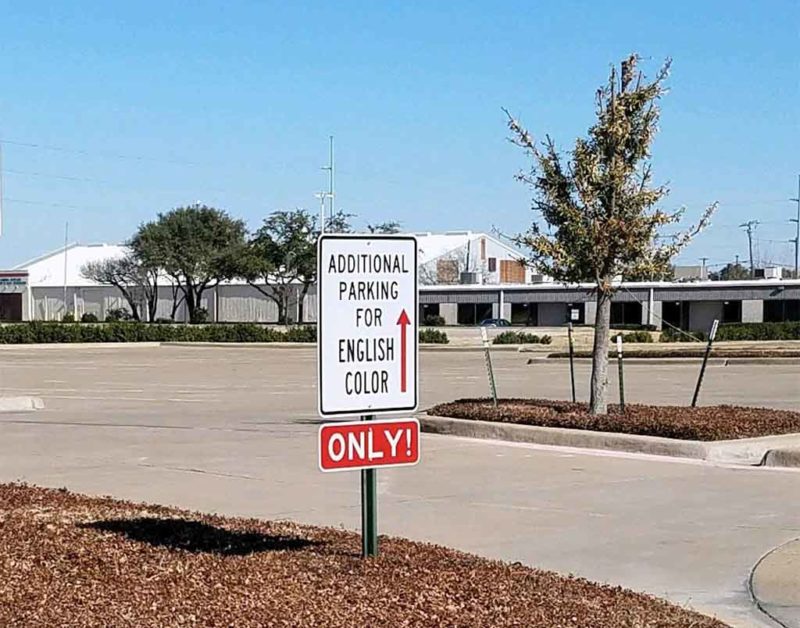 Diversity crushes societies because when multiple groups exist in a society, they compete for who gets to define the standards and values of that society, not to mention lead it. The conflict causes people to abandon the notion of values itself, resulting in a dystopian wasteland of anarchic but conformist behavior.

During the time of this conflict, the people within this mixed society face a quandary: do they attempt for a race-blind meritocracy or recognize differences and possibly subsidize them? As it turns out, both approaches are wrong, because race-blindness denies identity and therefore alienates those of minority groups:

White people â€“ including children as young as 10 — may avoid talking about race so as not to appear prejudiced, according to new research. But that approach often backfires as blacks tend to view this “colorblind” approach as evidence of prejudice, especially when race is clearly relevant.

…Black observers rated whites’ avoidance of asking about race as being evidence of prejudice. What’s more, when the researchers showed silent video clips of whites from the study to another group of individuals, those whites who avoided asking about race were judged as less friendly, just on the basis of their nonverbal behavior.

…”Our findings don’t suggest that individuals who avoid talking about race are racists,” Apfelbaum explained. “On the contrary, most are well-intentioned people who earnestly believe that colorblindness is the culturally sensitive way to interact. But, as we’ve shown, bending over backward to avoid even mentioning race sometimes creates more interpersonal problems than it solves.”

To a majority, color-blindness seems like the right response, because it welcomes all people independent of their origins. However, this both denies the identities of these people, and reminds them of their position as outsiders who need to have special compensation, which makes them feel less accepted.

On the other hand, to acknowledge race is a tricky minefield. In the wrong context, it seems like condescension or recognition of alien status, both of which isolate and provoke minority groups. Diversity ensures that the only safe strategy is to avoid interaction with minority groups at all.

The rise of minority identity politics has exacerbated this situation. A microaggression, accidentally un-PC statement, or other misstep from the Leftist race narrative can destroy the life of a white person, so the only winning strategy is to avoid interaction with other racial groups and possibly, with Leftists.

With this realization, we see the end result of diversity: elimination or at least marginalization of the majority. To admit race is racist; to not admit race is racist. To interact with other races is dangerous. Not interacting however is proof of racism.

Our only way forward is to admit that “racism” itself is a broken category and that every group prefers its own. We can then apply that to ourselves and start acting in a way consistent with that need, namely by introducing our own ethnic interests as policy.