by Jonathan Peter Wilkinson on August 1, 2021 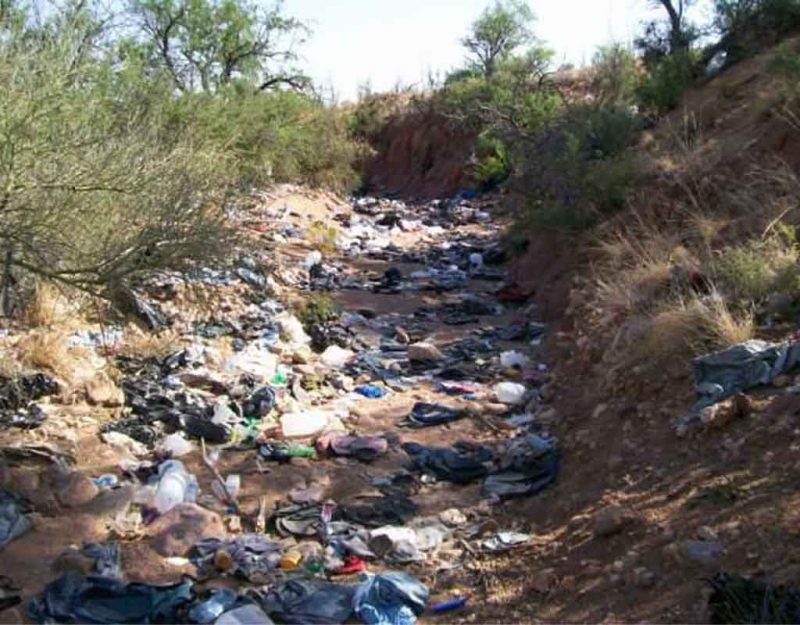 Let us all imagine that something sad befell our illustrious VP Kamala Harris. She takes a blow to the head so savage that it warps her into actually wanting to use her power and prestige to improve the world rather than merely filling up her swag bag. This condition could be chronic to the point where she takes assignments like stemming the flow of illegal brooding crossings into the United States seriously. This could lead to drastic consequences. The ruthless application of both incompetence and over-credentialed stupidity typically do.

In a less brutal and nightmarish world, Kamala Harris would never suffer physical assault. She would merely be herself. This would render her so utterly unpopular that she would then take some time off from that busy schedule of spa visits and self-adulation. She would go against her better instincts and make a pro-forma gesture towards performing her assigned additional duty as border czar.

In the absence of another person’s coruscating brilliance for her to plagiarize and take credit for, Kamala operates poorly. We get to see the depth of her thoughts on the subject of predatory migration. Nobody wearing a pair of shower sandals even gets a toe wet. Her strategy to fix the border could perhaps be entitled The Banality of Banal. The elevator pitch follows below.

All we have to do to ensure that Central Americans stop illegally crossing our border is to transform the Northern Triangle countries of Honduras, Guatemala, and El Salvador into stable, prosperous democracies. That’s it! That’s the answer!

Then we can peruse the regretable specifics. Root Causes Strategy is a classic in avoiding risk by passing its costs to somebody else. The strategy is as slap-dash and devoid of content as its ultimate author, but let us discuss what little it does actually contain. It has four routes to blame evasion.

In conclusion, we have elected an administration that has desire to fix the problems at Amerika’s borders. These problems beset plebeians. They are not problems for our current elected leadership. They are opportunities for swag and spoils. Kamala Harris has a vital and important role here. She is to make sure that her faction gets to continue to exploit this for all that it is worth. The real root cause of the problem is that the most corrupt and most powerful members of Amerika’s Kakistocracy see this as no real problem.