If The Boot Fits, You Are Not of The Right 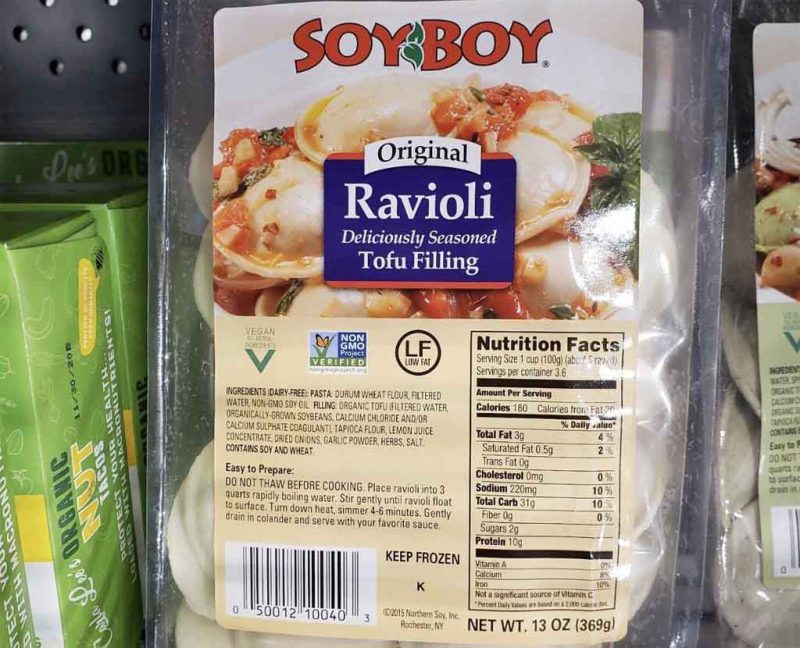 Communication can be of vital importance. When someone goes to the time and effort to address me, I hopefully remember that I have two ears and one mouth for a valid reason. Listen, take in data, and gain comprehension. This is a good pattern to repeat. There are, however, certain requirements for this to work. The words have to be explicitly meaningful. This requires a clear definition that links the word to a specific thing or idea.

Communication is vital to the constant ideological warfare in the modern West. One of the worst things you can do to an ideological foe is to render their words meaningless. An ideology requires a description of the world that helps form that ideological paradigm. The believers therein draw that picture using words they hope are freighted with condign and specific meaning. If that meaning is somehow jammed or stripped, they might as well be drunkposting. The one big thing Noam Chomsky figured out good and well is that the content of a communication is partially a function of the language used to send the missive. The right words have to exist and have clear, incontrovertible meanings. What, for example, does it mean to be Right of Center?

This is a common line of attack used by entryists to destroy or subvert originally Right of Center organizations. Leftists keep doing it because it works like hell. It’s the best way going to get ostensibly Conservative or Alt-Right or even self-proclaimed moderates to form the circular firing squad and annihilate anyone Lefty would like to have dragged forth and shot. John Derbyshire, Ayn Rand, Joe Sobran, and Pat Buchanan. You can probably name several of your own. All four were ostensibly to the Right of what anyone would now describe as the political center of Amerika. All were humiliated and reduced in position. Every one of them suffered far more at the hands of other “conservatives” than through the machinations of the actual self-identifying left.

And now, according to “Washington Post Conservative” Max Boot, National Review be !RACIST! Honkey Mofos. Huh? Cuckservative Review? Really? Three of the four people I named in the paragraph above were called all sorts of Liberal-inspired names by none other than the Buckley Butt Brigade (The dreaded BBB). There is certain temptation to just hope they strap razors to their claws so that I can lay $5 bets on all cuck-fights.

Charles Cooke finally grows exasperated that Max Boot follows National Review’s longstanding editorial policy of character assassination against others on “The Right.” In a brilliant and surprisingly accurate screed, laden with poignant non-self-awareness, he gives Max the Boot as follows.

As of yesterday, my primary criticism of the Washington Post’s Max Boot is that he is a narcissistic, dishonest, calculating, manipulative writer who is prone to engaging in precisely the sort of willfully dishonorable conduct that he claims to disdain in others. Having purposively libeled one of our Buckley Fellows after he had the temerity to argue that one does not fight racism by making lazy racial generalizations, Boot has now moved on to libeling Dan McLaughlin, one of the most thoughtful writers in America, and to making peculiar charges about National Review as a whole.

Such as it is, Boot’s newfound modus operandi works as follows: First, he scans entirely innocuous pieces for sentences that he can willfully misconstrue; second, he presents those misconstrued sentences as evidence of a deeper flaw with a person or outlet or institution; and, finally, he submits the conclusions he has drawn as confirmation of why he, Max Boot, convert to truth and light, is on the Right Side of History.

Yep. Max Boot is here to save all those other conservatives. Save them from what, pray tell? The splitting headache that comes from achieving a certain level of ratiocination. You can take The Blue Pill, instead of The Black Pill, and get plugged back into The Matrix. And then never have to worry about all those White Supremacists ever again. Max Boot subtly becomes the great and almighty definer of what it is to be a Dreaded White Supremacist.

This brings us back again to my initial dialogue on communication, language and meaning. With Max Boot’s express written permission, you can be associated with any figure on the Right not quarantined along with all the Doc Marten Crowd stomping on the innocent, pure diversity over at National Review. The key here, is Max Boot’s express written permission. He keeps that definition of White Supremacy in a heavily guarded locked drawer. Thereby, he acquires the position in Quality Control that allows him to discard anyone from The Right he doesn’t approve of.

Max Boot, is ultimately the BS artist he looks like. The physiognomy doesn’t lie. If every caucasoid were the White Supremacist that St Max of The Turd-Kicking Footwear accussed them of being, this would happen everytime The Po-Leece rolled through a white neighborhood.

So why the lies and distortion? It goes back to Chomsky. Language requires reified meaning that maps words to specifiable and comprehensible objects and concepts. Max Boot endeavors to deprive his enemies of that particular resource. Who are his enemies? Anyone he’s ever called a White Supremacist or those further to the right. Eliminate enough of those people from the human race, and it will be pretty hard for the Left to ever lose an ideological confrontation. That ultimately is Max Boot’s goal in being the malodorous rotifer that he is. If the boot fits, there won’t be any meaningful right left in Amerika to still wear it.