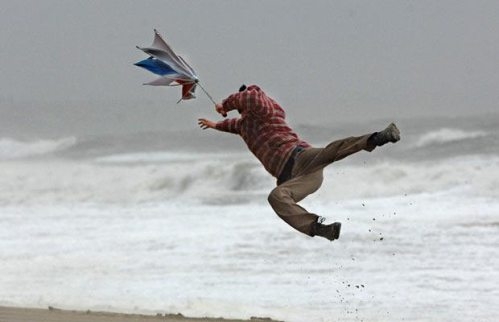 As society separates its layers, more fools and idiots insert themselves into debate and analysis. Their goal is to remove the requirement that logic prevail so that they can then argue for emotional and appearance-based changes.

One favorite tactic of fools involves using exceptions, and this comes in two forms: first, they argue by pointing to an exception to the norm and use it as a symbol for the norm; second, they argue that an exception proves a rule does not exist and hope to insert chaos.

When fools argue an exception to the norm, their preferred tactic is to point to a broken version of an idea and use it to claim that the idea is bad. For example, in a debate where it is asserted that trains pollute less than cars, the idiot will trot out a picture of a burning train or a smoky train and say “see, not always.” They are trying to use an exception as the rule.

Alternatively, fools will point to an exception as a means of saying a rule does not exist. If in the argument about trains versus cars it is asserted that trains are more efficient, the fool will trot out an example of a hyper-efficient car that can be used in exactly 0.01% of all situations. For example, a downhill journey may allow the car to coast 75% of the distance. They use this to claim the rule itself is invalid, i.e. trains are not more efficient than cars.

These two attacks base themselves in the idea of an exception violating a rule or exceeding it. Fools believe this proves their point, but it does not. In the first instance, they have found a broken example of something and used it to try to disprove the properties of that thing; they are ignoring the fact that its very nature as outside the parameters of normal shows that it is broken, not functioning normally.

In the second case, they have used an exception to try to prove that the rule itself does not exist. The old saying “the exception proves the rule” applies here because the very act of having to contort, cherry-pick and hyberbolize shows that the exception must be very exceptional and thus is not likely to occur in normal existence.

Recognizing the “talking points” — quick interjections that appear on the surface to serve as counterargument, usually invented by stand-up comics and late-night TV hosts — can save you time when arguing with fools. Their goal is to spam your brain with nonsense so you hesitate, at which point they rush in as a crowd and claim you are wrong.

If our society began a systematic policy of murder of fools, or relegation of such fools to a permanent slave caste where their tongues were removed and access to computers limited, discourse might return to a normal level of logicality and sanity. Until that time, expect more mental spam from idiots as they try to hide reality and obscure the notion that it exists.