I hate the third world 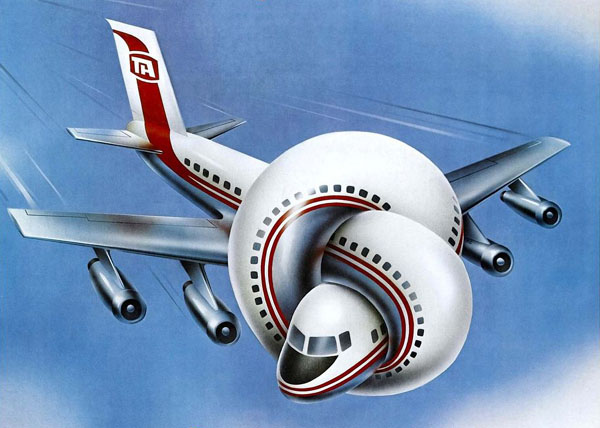 As I watch the coverage of missing Malaysia Airlines Flight #70 this week, I’m reminded how much I hate the third world. Not any particular third world nation, but the third world itself. I can hate it because it isn’t a place, it’s a thing. Or rather, it’s the absence of a thing. As I watch the petit warlords of the Malaysian government hide evidence for days, fight amongst themselves, contradict themselves and cover up vital facts out of fear that it might unseat someone personally from a cushy government job, I am reminded of exactly why I hate the third world. It is dysfunctional. If you are unlucky enough to be in the third world, and to get on one of their planes, you are most likely doomed.

Sure, the plane may have come from Boeing’s factories. But the head mechanic got promoted to that position because he’s somebody’s nephew, and he may not know the difference between a wrench and a screwdriver. The field crew is probably on the take, getting slipped big bucks to hide mysterious packages in the hold. And the maintenance team? Once they figured out they could check off a box on the maintenance form without doing the world and go drink instead, that’s what they’ve done. Nobody knows the last time hydraulic fluid actually got checked.

Third world is a state of mind. It can happen anywhere, even in formerly civilized places like Russia. It is not a matter of one’s background, as it has happened to every race on earth somewhere. It is what happens when civilization fails.

Civilization is held together by a thin string, which is the idea that we are all collaborating so that we can have a group identity so that we can work together without getting the raw end of the deal. The only group identity proven to work by history is ethnic group, usually and probably necessarily pared with religion, culture, values, language and other essentials of life such as cuisine, calendar and customs. Any deviation from this is a state known as diversity. History shows us that diversity creates constant internal friction, and eventually the society breaks down, leaving a place with nothing in common between its members.

This is essentially a “bazaar,” then, meaning that it is driven only by commerce. At that point, everyone can rest assured that others are going to try to give them the wrong end of the deal. At that point, the society becomes a kleptocracy. People want to rip everyone else off because that’s the only way to avoid getting the raw end of the deal. Further, only an idiot would work on something like infrastructure. That’s just more wealth to be stolen, and there’s no money in it. Bridges, electric lines, schools, hospitals, etc. are ad hoc afterthoughts because there is no strong authority to protect them. Thus they are targets for theft, and those who hitch themselves to such crusades just end up flat broke.

The third world has come to the USA. At some point, probably around 1968, we not only stopped believing we had something in common but accepted the idea that having something in common was “oppression.” Thus the goal became the tearing down of the Establishment, a German-English coalition that had ruled the nation since before its inception. What was left was for the new groups — notably Irish, Slavs, Italians, Jews and other “near-white” groups — to rise up into the positions the Anglo hierarchy had vacated. Just like the French Revolution, it was a seizure of power. But at the same point, it was the death of culture, or the notion that we had something intangible in common. Now it was all show-me-the-money and nothing else, with a thick sludgy coating of Ideology to make it seem palatable, even if the promises were all hollow.

We know what to expect in the future for the USA. Trust declines, morality declines, honesty declines, and then institutions rot from within through hundreds of thousands of petit warlords each defending territory in their divisions while robbing the institution — in theory, the wealth of society as a whole — blind. At that point, police are no longer crime-stoppers but revenue-collectors, and politicians are there to make the grandest Marxist promises while enriching themselves as much as possible. Even more, people on the street are not neighbors and friends. They are potential scores. If they bump into you, sue them and take their money. If you can do it, take their stuff when they’re not looking. Or just muscle your way in. There’s a reason third world nations produce nearly nothing of value, and it is this: they are intensely internally self-sabotaging. After a while, anyone with any brains runs off and joins a monastery or convent just to stay out of society at large.

For centuries, leftists have told us that leftist policies work and there is no price to pay. “And it’s all free!” They assured us that in fact were were getting closer to Progress and/or Utopia. The fact is that this whole time the rushing of the wind in our hair has been the force of the plane in descent as it spirals downward toward a watery grave.