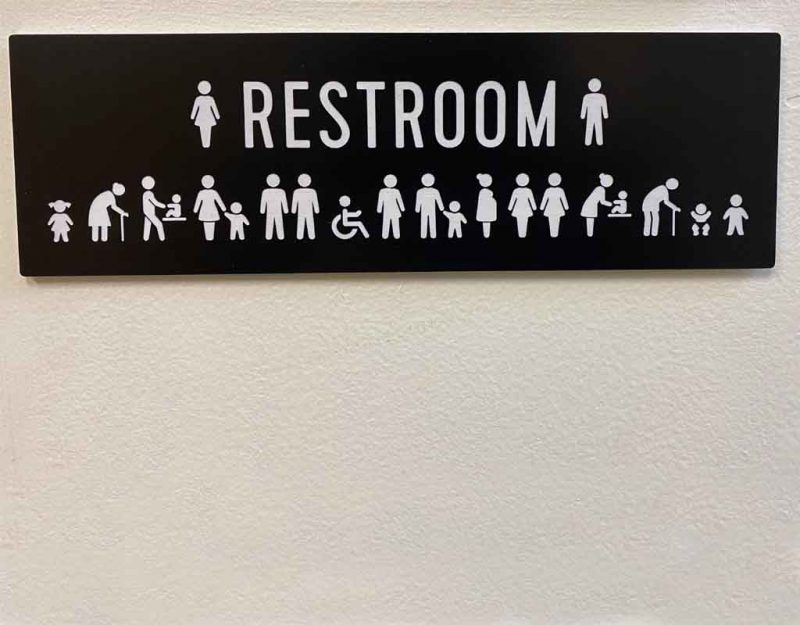 During my initial technical studies, only one subject was devoted to management. It was very interesting because it described  scientific management. Management has been around forever, but it appears that managers and workers did not interact much in the 1500s to 1700s. But by 1907 Frederick Taylor started to put science into it.

In 1909, Taylor published The Principles of Scientific Management. In this, he proposed that by optimizing and simplifying jobs, productivity would increase. He also advanced the idea that workers and managers needed to cooperate with one another. This was very different from the way work was typically done in businesses beforehand. A factory manager at that time had very little contact with the workers, and he left them on their own to produce the necessary product. There was no standardization, and a worker’s main motivation was often continued employment, so there was no incentive to work as quickly or as efficiently as possible.

It appears that Africa still manages their affairs like Europe did in the 1700s, which now appears to be a welcome sight for European investors. One would think that they would rather invest in businesses that adopted “scientific” management?

No, because social science is a cargo cult.

The efficacy of all methods examined was found to be very low, effects do not last long after intervention, and there is no real difference between the various methods. But most striking is the discovery that, despite the nearly exponential growth in the amount of research into these methods, their effectiveness today is as low as it was 50 years ago. Within the diversity of approaches, no indicators were discovered which would have a crucial influence on the effectiveness of intervention.

The idea that an organization should be productive is now a quaint boomer memory. The international organization promoting and measuring productivity in all nations, the WEF (World Economic Forum), dropped their pretense and now strives for the Great Reset using the slogan “Build Back Better.”

One does not need to be smart, or productive anymore. It is all done for you by the machine and it is happening now. Your children are even being “educated” (groomed) into it without your approval. In the past television was used as a distraction to keep the kids busy, but now the internet keeps them occupied. But most of all, they relate to other children where parents are unnecessary and mostly a burden, to be honest, where the only authority being recognized by children, is the machine.

Human Resources is a well-known discipline in organizations where it is responsible for employee screening, performance measurement, bonus allocation and salary payments. Where initially the financial manager had the ear of the CEO, it now transpired that CEOs rather listen to their HR Managers. The reason, however, is not that management science has improved, but because it has become a cargo cult.

Any employee committing suicide will never be due to the organization to avoid liability. HR Managers are now a crucial part of organizational narcissism and narcissists do not care about productivity and profit; they care only that the Machine keeps rolling, a machine comprised of both communist and capitalist sub-systems.

In a recent discussion about risk management standards, one person told me that risk does not include human factors, it is about “machines and stuff”. This was an astonishing statement because risks start with humans and end with humans.

Human Resources does not matter anymore, just like in Africa, and now just like European/American Cities. If they talk to you about diversity and pronouns, never think for a minute that they care.