Media Runs on an Economy of Fear 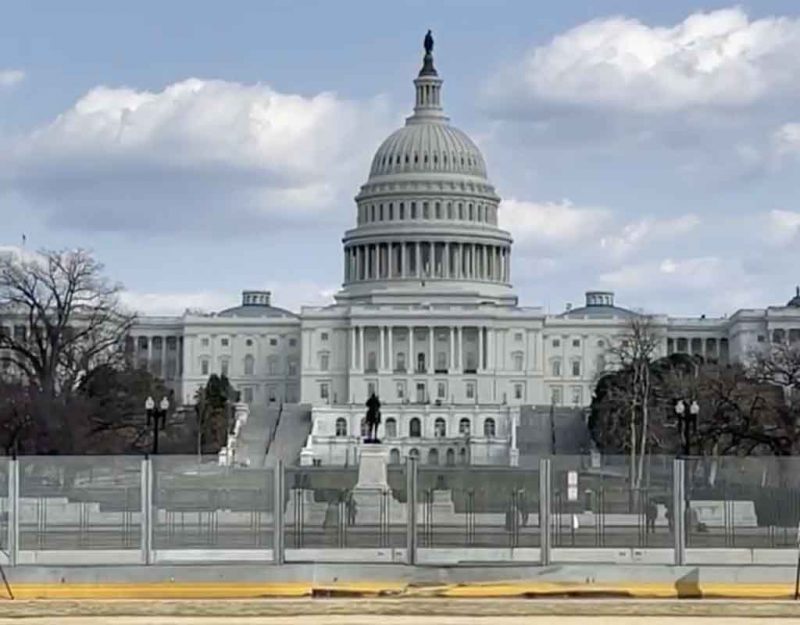 Increasingly it appears that fear forms the core of all human behavior because it concerns the things we must anticipate. That which is going well needs no mental maintenance; that which might go wrong might be avoidable.

Even more, it seems to me that fear makes us feel significant. If we have something to fear, we matter because the world is trying to kill us. We get our moment in the sun, when we can fight back all of the ills that we find in the world, at least symbolically.

The nice libertarians (they are all nice, but their philosophy is incomplete) write about the economy of fear in the context of government:

Fear, like every other “productive” resource, is subject to the laws of production. Thus, it cannot escape the law of diminishing marginal productivity: as successive doses of fear-mongering are added to the government’s “production” process, the incremental public clamor for governmental protection declines. The first time the government cries wolf, the public is frightened; the second time, less so; the third time, still less so. If the government plays the fear card too much, it overloads the public’s sensibilities, and eventually people discount almost entirely the government’s attempts to frighten them further.

Perhaps there is truth to this, but it misses the point that the real threat to us is human collective individualism, a.k.a. groupthink, where everyone does what pacifies the group so that each individual can continue pursuing what he wants without oversight.

Government just acts on this. The voters will demand subsidized anarchy if they can, and government rises — like any other business — to meet that demand by promising them free stuff and liberalizing rules, while deferring the cost accounting to some future undefined date.

More importantly, however, as Michael Crichton wrote in his groundbreaking State of Fear, government depends on media, and media depends on a constant fear-cycle to keep us interesting.

Who would tune in to hear a program about how everything is going just fine, or read a newspaper telling us that normalcy is chugging along optimally? In such a world, newspapers would not exist, or would be bullet-pointed summaries coming out every six weeks.

People love gossip because it lets them live through the lives of others. Their problems, taken without context, are far simpler than our problems, which carry the weight of context that we understand. Like symbols and parables, gossip offers us a simplified vision of reality.

Media sources ultimately depend on what might be seen as a form of gossip, loosely based in fact and emphasizing human drama, because people like to read and watch about such things in order to project themselves into the situation.

This is not really much different than the mentality of the sports fan, who wants to shout about what he would do if he were carrying the football down the field (instead of existing in his current context, where he is in no shape to do such a thing).

Fear sells. When we hear about the twin towers falling, a space shuttle exploding, or Scott Peterson (possibly) killing his wife, we imagine if we were there. What would we feel? How would we react? Without context, all is symbol, and we emerge as heroes or at least important.

The sale of fear does not rely on us feeling personal fear, but rather the opposite. We love to hear about distant situations that we could solve with a wave of our hands, or gripping crises that afflict those far away whom we will never meet.

Even more, fear is addictive. We love the thrill of hearing about some horror, then realizing that we have survived. This makes us feel like we are living the best of lives, and we can still project ourselves into the feelings and emotions of another.

As we continue the postmortem on democracy, it will become ever-clearer how much media addiction, including entertainment, serves to shape people around drama and away from goals and realistic assessments.