How well does welfare work?

by Jonathan Peter Wilkinson on November 22, 2015 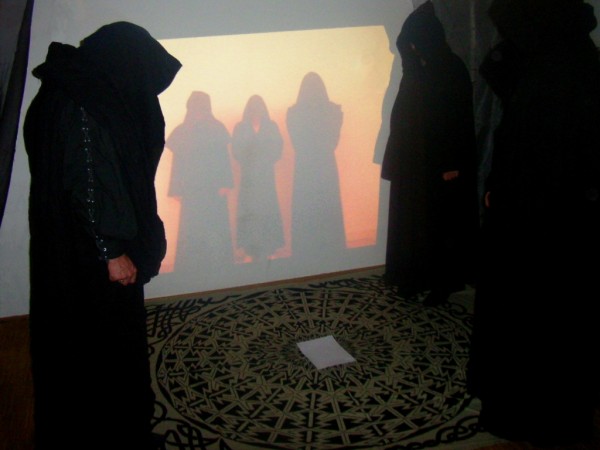 If I were Joe Cocaine and needed the nose-candy to even bother getting out of bed to use the can rather than idly soiling my bedsheets, my government could help me. They could help me avoid bankruptcy. They could help me avoid the abject humiliation of pooping where I go nite-nite. All theyâ€™d have to do is buy me enough free cocaine to get me through the trials of the day ahead. Wouldnâ€™t you just love to see those tax dollars you spend every year hard at work? Oh come on, guys! Have a heart.

So the conundrum of the hypothetical cocaine kobold and his crippling need for Bolivian Marching Powder described above raises a couple of socially vital questions. Weâ€™ll start with the mechanical one. Could Uncle Sugar Daddy fix this problem and turn Old Unatoker into a better member of society? A group of people in Oregon actually had the guts to ask such a valid question in a complicated social research study that attempted to quantify how much recipients gained from Medicaid per dollar expended. The results are not heartwarming for the poor family member still washing Joeâ€™s sheets as he turns 42 this April.*

Megan McArdle tells us how little government can help even a well-intentioned but unfortunate tosser who wonâ€™t help himself.

Here’s what they came up with: “Our baseline estimates of the welfare benefit to recipients from Medicaid per dollar of government spending range from about $0.2 to $0.4, depending on the framework, with a relatively robust lower bound of about $0.15.” You read that right: 15 cents of value for every dollar spent.

QED. You perhaps canâ€™t save those who canâ€™t or wonâ€™t save themselves. This could very well have nothing to do with either you or with them. Medicaid is probably one of the most ethical and genuinely altruistic welfare programs going and its effectiveness is probably less than 1/3 of every dollar going towards the fight of making the poor more healthy. Perhaps even the mythical moral and decent welfare state is attempting to do the impossible. A nastier and harder question then becomes, would you want a welfare state to save these people if it absolutely could while doing nothing to improve either their behavior or ratiocination?

Thus maybe, if you misinterpret probability for fun and personal edification, you can theoretically save 15 to 40 out of an arbitrary sample of 100. The old joke then becomes â€œWhat do you do with them? Collect them and trade them with your friends?â€ I shouldnâ€™t laugh. They elect people in Chicago that way. Herbert Spencer famously answered that to shield man from his folly was to populate the world with fools. Iâ€™m sure Martha Stewart would tell us that this is not a good thing.

This is not a good thing for several reasons. What does the world do to people who are â€œsavedâ€ via this method? Historical accounts of life in workersâ€™ paradises such as Maoist China and Stalinist Russia donâ€™t bode well. At some point you just have too many being supported by too little. At that point, someone has to get voted off the survivor island.

And that fundamental paradox of the welfare state is why so many look for the safe space. It is why they donâ€™t want to be the ones excluded. The zebras stay close to the rest of the herd. As the resources are expended and are never replenished. As only $0.30 of risk is assuaged for every dollar set on fire and burned by the welfare state mystic spirit guides. There eventually comes the day when there isnâ€™t enough to go around. Itâ€™s at this point we learn the true reason for the safe space. Everybody not therein has lost lifeâ€™s most cutthroat game of musical chairs.

*-OK, so Iâ€™m taking literary license while I make this stuff up.

Safe spaces must be destroyed | Awakening from the nightmare of democracy