How We Can Escape Civilization Collapse 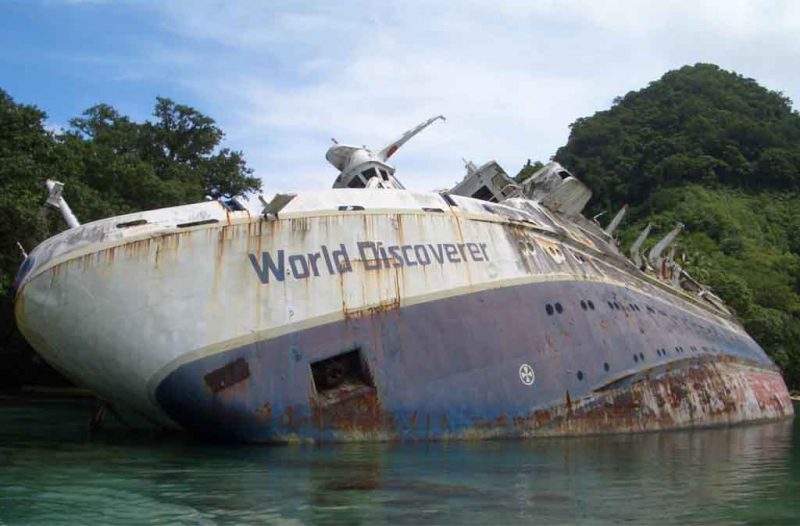 Modern people have become entirely externalized, or focused on society as the agency in their lives, that they cannot conceive of anything outside of the System saving them from the failure of that System. Our first task is to reverse that process.

When a System fails, the last thing that you want to do is try to patch it up, because then you both fake out the audience and put it back to sleep instead of applying it toward a new future, and also set into motion the next stage of failure because you are repeating the same action.

For us to get out of this evil and stupid time, we must choose a different way of doing things, and since all varieties of System — Communism, liberal democracy, anarchy, fascism, Socialism — have failed, we have to choose something else based on what works.

I suggest informalism, or the notion that organized Systems make people externalize agency to those systems and therefore, people stop paying attention. Instead of a System, we need good people doing things that increase our organization.

We are going to get there whether we want to or not. Western Civilization, modern version, will collapse shortly from its debt load which will devalue its currency through default. All modern governments are broke; the ones that say they are not are hiding obligations as income.

You can easily hide obligations as income. The most common way that ordinary people see is to consider things that you owe as things you own, like a car or house that is only half paid-off. Even more complex methods occur in government.

At the same time all of these things are happening, our institutions face intense failure. None of them are very effective at anything except raking in cash and hiring more bureaucrats. That and rising pollution, diversity conflict, crumbling infrastructure, and lowered national IQ will doom nations.

For those of us who want to get out, this presents the moment we need: chaos and a total failure of the old System and Narrative so that we can seize power, remove those who must be removed, and then create a new working organization to restore civilization.

The removals are simpler than people think; when it is no longer profitable to live in some place, and becomes risky at the same time, people move. Reparations-with-repatriation can remove all but the founding ethnic group, and legal action can drive out the parasites, sociopaths, perverts, and criminals.

Then we must chalkboard a new system.

For those who are in the realm of European Old Right traditionalism like myself, this seems like it should be made of the “4Ks”: kings, culture, caste, and competition. Here is how those shake out:

Right now, these terms seem like comedy to the average person. To them, the idea that modern society is doing poorly is alien enough, but the thought that it is failing strikes them as bizarre and wrong. They are still in the bourgeois denial bubble.

The bourgeois denial bubble consists of all acts taken to rationalize a society in decline. A healthy, sane, and thriving society needs no Narrative, and therefore needs no denial, but when things are unstable, people tell themselves fictions to get through the day.

Someone in the grips of rationalization will avoid noticing what is true, but instead tell themselves a backstory to reality that makes it seem as if the untrue is in fact true. For example, if the leader is bad, the rationalizer makes excuses and explains the actions of the leader as victories not defeats.

Since most people are in the grips of this denial, they will automatically reject anything other than a slight modification to the current system. People in modern society collect elaborate plans to patch up democracy, consumerism, and wealth redistribution to make them “work.”

Once you see that these are merely rationalizations and wishful thinking about how reality should be, you then automatically realize that any System which requires such denial to protect it is not thriving; it is failing, and our civilization is dying.

Before despair strikes, consider this: ethnic Western Europeans love only one thing more than casseroles, and that is a restoration project. We watch This Old House and think about how great it is to fix up a house and clean the garage and start new and fresh.

Now we get our chance, and with a whole civilization, too.