How To Ride The Pre-Election Tiger 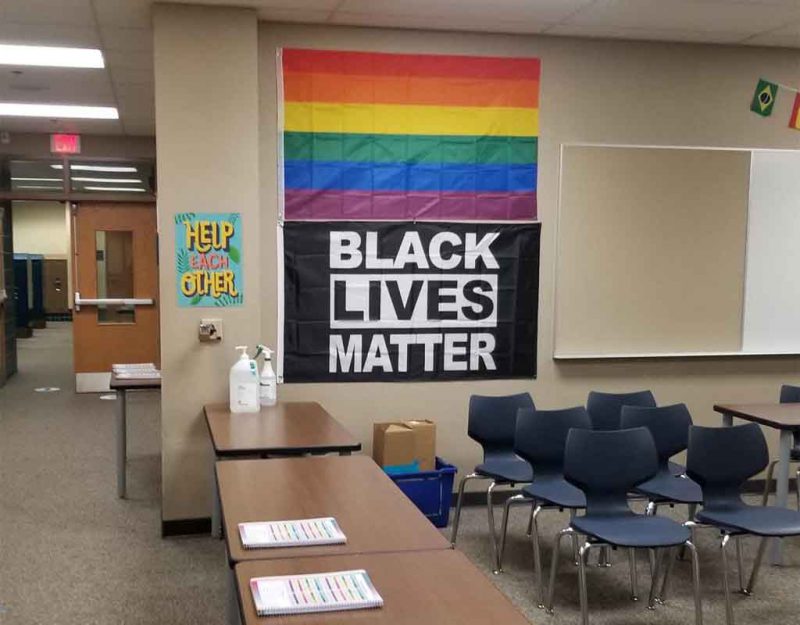 Lo, this is the tarantula’s den! Would’st thou see the tarantula itself? Here hangeth its web: touch this, so that it may tremble. — Friedrich Nietzsche

The Left wants you to lash out. The Left wants to piss you off. The Left wants to make you angry, and they want you to attack. They want to bait you into physical violence. Passive-aggressive to the core, the Left will do anything to transfer their impotent rage to you, so that you will act it out in violence and they can fall feebly to the ground and cry victim.

This calls for discernment. Safe, legal preparation for the eventualities of leftist aggression is key, but we must absolutely not strike first. No mail bombs, no machine guns, no arson or poisoning. Instead, we refuse to drink the cup of the Left’s rage and bait them. We make them come to us. Remember that, per bioleninism, the Left’s powerbase consists of drones who can only follow orders from central authorities and have poor emotional control. They are also easily shamed. These masses of proles are very susceptible to being baited and having their rage inflamed. We are nonviolent, but there is nothing wrong with trolling the Left and showing everyone who the real rage cases are.

This is where the indignant clubhouse neo-Nazi types will harrumph and say, “What? We’re just supposed to sit here and take it? Just let them get away with it all?” And of course, the answer is no. We’re not here to just let them get away with it. What we will do is prepare (legally) and be ready to defend ourselves, but not until it is absolutely clear who the aggressors are. Keep in mind that we only need 3.5% of our people to agree on something in order to make real change happen. The best way to do that is to appeal to the Right’s realism: show them the viciousness of the Left, and they will unite.

The plan is simple. Use increasingly creative means to troll the Left and inflame their impotent rage at their own inferiority. We don’t have to necessarily provoke them into being violent, although we must be ready to defend ourselves should the need arise. We only need for them to show their hatred. “It’s Okay To Be White” posters are helpful. Making them froth at the mouth and insist that 2+2=5 is helpful. But we need even more incendiary trolling tactics to make the Left lose its mind. There hangeth their webs: touch those, that they may tremble. Troll them until getting us fired and blacklisted just isn’t enough anymore. Force their hatred to emerge and bud like the head on a pimple. They are masters of passive-aggression, yes, but the hatred that makes them passive-aggressive also makes them vulnerable to their own tactics. Troll them in every way possible and draw out that rage.

The past few months of protests and shrieking and general reverse-2016 madness have created more Right-wingers than a billion posts on Stormfront forums. Spamming the internet with statistics on race and IQ and crime is helpful, but only for educating and rallying our base. The real solidarity and increase in numbers comes from baiting the Left into showing us all who they really are. Wave the red cape and drive deep the picador’s lance. Hold up a mirror and show them their own shame and rage, and they will charge headlong into the abyss.

Challenger: The Final Flight (2020) | A Party Not of Right but of Right Now