How to ensure full employment overnight 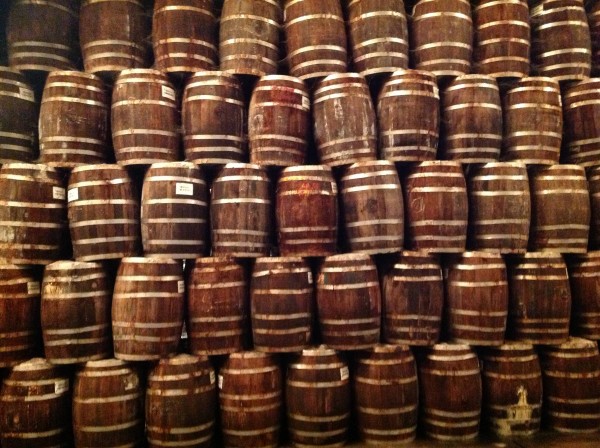 Of late a new tin drum has emerged for the media to beat ceaselessly like a primitive ritual. Around the fire, they dance to the rain-gods and pound on the drums, repeating what might be a mantra or could be a message of control: the economy improves! Soon we shall all have jobs, and the Good Times will return. Like the rain, since the gods will send it.

Two questions remain: will enough of our people have jobs? And is giving them “jobs” the best thing in the first place?

I propose an alternative suggestion. We can give everyone full employment without a problem. Two easy steps achieve this.

Even though more drastic steps could be taken, these two steps would restore Americans to having as many jobs as they want. There are enough jobs if we don’t keep expanding the workforce. However, many large entrenched forces with hands dumping coins into the pockets of politicians want to expand the workforce. That way there is a threat to every worker that if they do not work extra hours and do exactly what is wanted, they can easily be replaced. Central control likes that idea.

Then rises the question of whether what we need are “jobs.” What we actually need is money. Despite the flowery self-congratulations of the higher echelons about how they love their “meaningful” jobs, no one goes to work for fun. They go for money and out of a sense that it’s what they should do, both morally and as a means of being part of the community with which they identify.

Often the best way to give people money is not jobs, but the ability to sell goods and services without the high start-up cost of paperwork, registrations and other regulatory demands. Those same donors to our politicians love regulation because it makes it harder for others to compete with them. When you’re Starbucks, state inspections, licensing, tax paperwork and the like are no big deal really. When you’re a small independent store, they’re much more of a burden.

Jobs also suffer because they are obedience-oriented instead of results-oriented. When one is self-employed or on contract, results matter more than anything else. When one works a job, what matters is satisfying the audience, which is a sequence of “bosses” who demand obedience to “metrics.” Thus how long you spend in the office, whether you file your HR paperwork, how well you get along with others, etc. matter more than whether you can do the work itself well. Doing what is wanted does not equal doing the job well.

In the name of keeping control, our civilization opted to make jobs how it both threatens and rewards us. Not surprisingly, the quality of everything plummeted after that decision. We can restore jobs overnight with the two acts I mention above, but we might consider instead launching on “work reform” to make sure people are not wasting their time on activities geared toward appearance. Only at that point does economic reform become a meaningful act.