How To Defeat The Nu-Democrats At Their Own Game 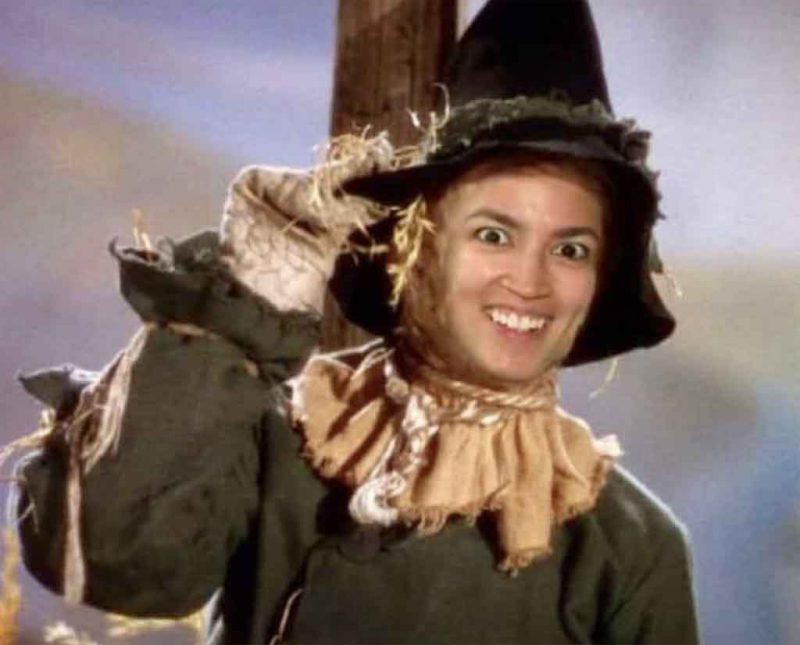 When Alexandria Ocasio-Cortez, Kamala Harris, and Cory Booker appeared on the scene, the Right knew that it was in trouble because it faced a spate of charismatic leaders who appeal to the minority vote because they are from minority groups.

This led to much confusion on the Right as to how to counteract this sudden momentum which threatens to drive conservatives out of office in the type of sudden faddish decisions for which democracies are famous.

Luckily, there are solutions.

First, we must invite those that these nu-Democrats alienate. Once that is accomplished we can put some energy into inviting the people out there who want to signal boost #WalkAway and give them a solid foundation to bring more voters over to our side.

We must do a better job telling stories that make strong connections in the way that the Left has mastered. We defeat them on ideas/debate but they undermine those by playing the emotion card on a regular basis.

This same old tale reminds us of how Hollywood slants Left, as do most entertainment and media companies. Netflix gave Alexandria Ocasio-Cortez’ handlers $10 million to produce a documentary about their hero to drive home the emotional motivation to vote.

We can undermine this by beating them at their own game. We have a master of media as President right now who has proven his abilities over and over again despite being up against an unprecedented amount of resistance.

They are not going to lay down and stop. In fact, they are going to go even harder. It’s their trump card and they don’t care if we know they’re playing it at this point. The Left has gone all-in on minority socialists like AOC and has abandoned moderate liberals.

Rejection of moderates however is exactly what the Left’s base wants. In many ways, it reminds me of what happened to us on the Right when Ron Paul ran. It caused a clear division and the factions sorted themselves out.

The biggest difference being that the Left has many friends in media production to aid the changing dynamics of the DNC. Ron Paul did not and did not understand how to use media to his advantage and would commonly fail to deliver the goods when dealing with the media in interviews.

Now that we have Trump in power and many below him who are on similar pages to him now is the time to evolve and become superior to the left not only on ideas but in how the message is delivered. Failure to do this will lead to the blue wave that the Left has been bragging about.

Comedy can be one of our strengths here and Trump is damn good at delivery in that regard. Enable him to tell the story voters to need to hear to understand why AOC and her gang are actually dangerous for society whether you are rich or poor, immigrant or born here, or business owner or worker.

The mirth appears with the recognition of how absurd and impossible her ideas are and how she can say them with a straight face. The country can laugh at how childish the ideas are while simultaneously dismantling those ideas pragmatically by proposing vastly superior common sense approaches.

Comedy enables Trump and others to connect with a wide range of people and doesn’t isolate anyone while at the same time making a point that can be more easily consumed and become the motive to vote Right wing.

We win by taking the lead from the opposition instead of following their lead. Our lead comes from the knowledge that they have no ideas, and are filling in with far-Left woo as a way to unite their base of minorities, women, and soibois. We can beat them by laughing at them.