My Dog Has Feelings, Too 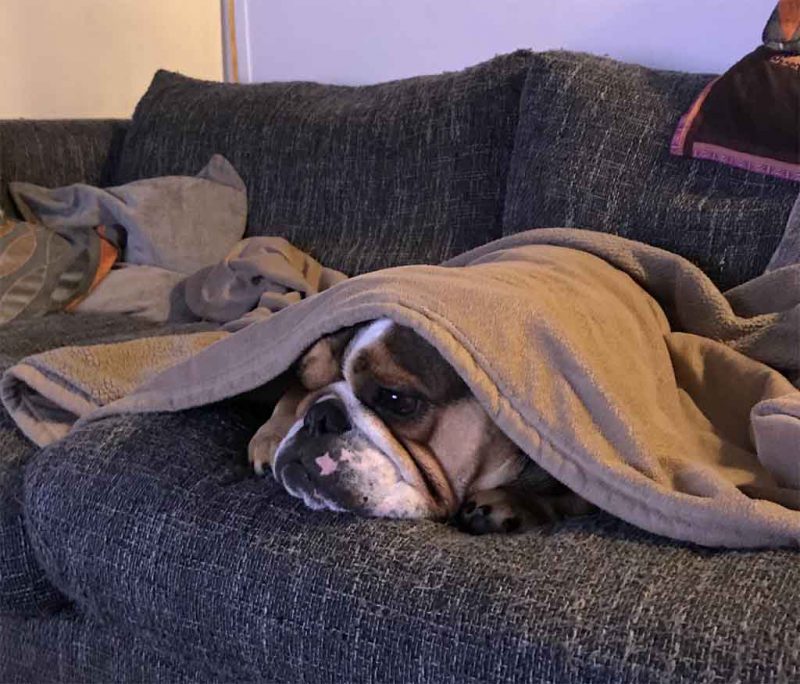 I can feel the anger building up in me and no, it’s not because my dog ate my automatic pool cleaner, or because he destroyed my garden, or because he peed on the carpet, or because the veterinary costs exceed my child’s medical bill.

It’s my son-in-law asking me for “advice” on pension management. And I can’t answer him other than to depend on combined consciousness, where nature’s feedback was: “There is no such thing as a functional pension.”

This means that, for a realist, if you want it, you manage it yourself. It may have been a bit harsh, in retrospect, but it merely reflects the abnormality of our civilizational state where I am starting to connect the dots between my dog and my child.

For example, since the dog grows up a lot faster, I can use that experience to help me with raising my child. But now there are all these problems and the veterinarian advised me to castrate it because it is genetically incompatible with the/our environment.

I have to castrate my child too, I guess. Since a castrated dog becomes “mushy” and very obedient. Clearly my child will follow the same path. That will be wonderful: no more complaining about the food, going to bed on cue, and remembering to flush the toilet and put the clothes back in the closet. Later in life, this child will have broader employment options including secretarial work, cooking and cleaning, and even if it really excels, to become the Minister of Defense in some neutered borderless country.

Imagine how fantastic that must be: no wars, but lots of organ harvesting that will enable life extension therapy using aborted fetuses and sheep parts to keep us all alive indefinitely. Maybe there will even be better stuff on Netflix that I would have missed with an early demise, one never knows.

But my dog has feelings too. He quickly realized from my aura what I was contemplating, so he pushed back with attention-demanding barks, waking me up at night, and wanting to play or go for a long walk and Gnon help me if I do not hop up and doing, because otherwise he gets frustrated, which means all the bad behaviors return in interminable form.

Indulgent rule provides a better return on investment, in this case, than being parsimonious and totalitarian. Maybe the same can apply to my child. Indulgence is a wonderful male characteristic (few realize these days apparently).

So the question becomes: What would an indulgent man do?

Looking at my personal history of “pension funding” in contrast to what my Dad advised — “get a job, pay pension, retire” — I have to wonder, “so what happened?” Here’s where things went trotters-up in the pension scheme:

In the end, my pension is a tenth of what it would have been if companies were honest.

However, I did try something on my own, which was to take out a forty year annuity at my very first job. It promised to be inflation-proof. But in hindsight it was a total failure, because in order for that scheme to successfully overcome inflation, the monthly payment would have had to be my entire salary, which was obviously impossible since I was going to get married, get a car, get a house, have kids, and pay off student loans.

The lessons learnt out of this are:

Good luck, because the organ harvesters are expensive.