How To Defeat Big Tech: Repeal §230 Of The Communications Decency Act 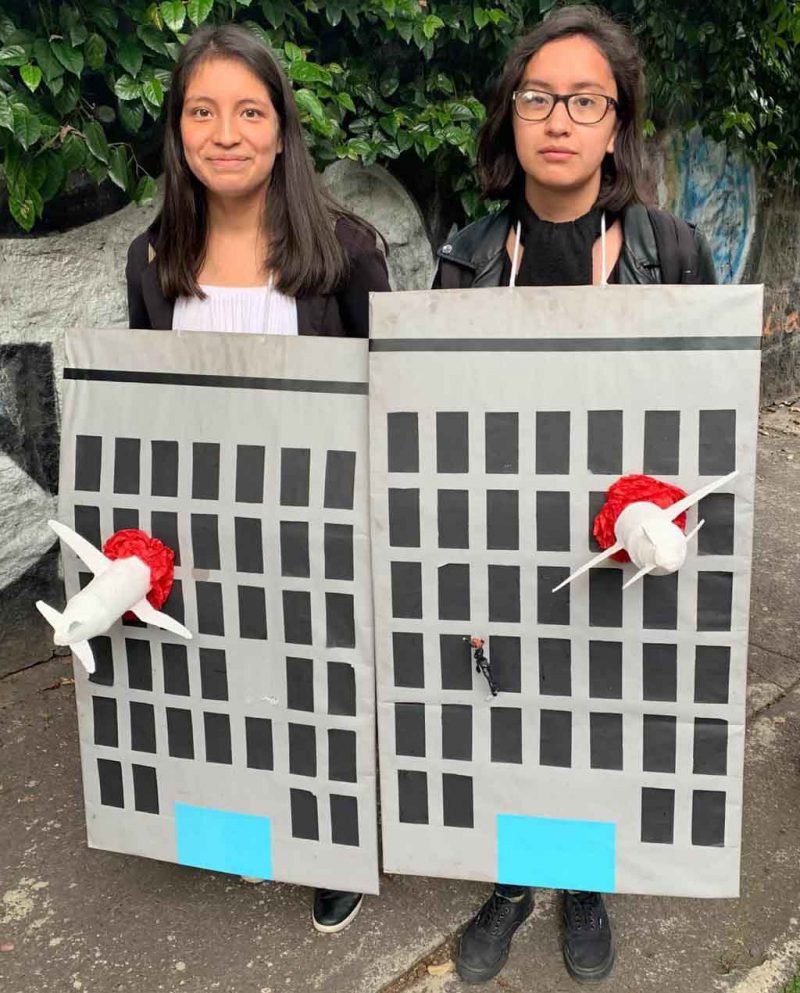 Leftism ran a long arc. At first, it could point to problems inherent to civilization and its struggle to establish itself, but since the 1990s legislation kicked in, most of our problems have arisen from those attempts and can be fixed by repealing or changing laws.

Take, for example, the Communications Decency Act (CDA) which is Title V of the Telecommunications Act passed in 1996 during the Clinton years. This included Section 230 which indemnified online publishers for user-submitted content:

Section 230 says that “No provider or user of an interactive computer service shall be treated as the publisher or speaker of any information provided by another information content provider” (47 U.S.C. § 230). In other words, online intermediaries that host or republish speech are protected against a range of laws that might otherwise be used to hold them legally responsible for what others say and do. The protected intermediaries include not only regular Internet Service Providers (ISPs), but also a range of “interactive computer service providers,” including basically any online service that publishes third-party content. Though there are important exceptions for certain criminal and intellectual property-based claims, CDA 230 creates a broad protection that has allowed innovation and free speech online to flourish.

This extends the common carrier theory as applied to telecommunications providers in the past, but with a twist designed to change the outcome of a vital court case:

The notion of a common carrier, descending from protections issued to railroads and trucking, is someone who conveys an object or message for someone else, and they are indemnified from liability for what they carry so long as they do not inspect or otherwise regulate what they carry.

In other words, your trucking company does not get blamed for the fact that your customer shipped drugs from Los Angeles to New York unless you opened up each package, inspected it, and stamped approval on it. Then, you have approved of those drugs in transit and are an accomplice.

This distinction originates in the Prodigy case:

Years later, Stratton Oakmont’s crimes would be turned into a Hollywood film, The Wolf of Wall Street. But in 1994, the firm called the accusations libel and wanted to sue. But because it was the Internet, the posts were anonymous. So instead, the firm sued Prodigy, the online service that hosted the bulletin board.

Prodigy argued it couldn’t be responsible for a user’s post — like a library, it could not liable for what’s inside its books. Or, in now-familiar terms: It’s a platform, not a publisher.

The court disagreed, but for an unexpected reason: Prodigy moderated posts, cleaning up foul language. And because of that, the court treated Prodigy like a newspaper liable for its articles.

However, Section 230 was designed to work around this court case by blanket indemnifying common carriers even if they edit what their users post:

No provider or user of an interactive computer service shall be treated as the publisher or speaker of any information provided by another information content provider.

The court case, Stratton Oakmont, Inc. v. Prodigy Servs. Co. was settled out of court but provided a basis for law that was then altered permanently by the CDA.

However, this could be illogical law if we look to the origins of common carrier law as applies to utilities:

A utility may be considered a common carrier because it makes no distinction in its customers. It is available to anyone in its coverage area who is willing to pay the fee.

Failing to recognize that social media with its near-monopoly on attention spans acts more like a utility, much as broadband internet does, than a private service causes us to fail to see that we have protected abuses by allowing selective censorship:

I explained to Anna’s mom, as I have to so many clients whose lives are rerouted because of negative Google results, that Google is immune from legal liability because of a federal law from 1996 called the Communications Decency Act Section 230, which effectively immunizes tech companies for content created by a third party. So long as a website or Google did not post or create the material, even if it’s illegal, they can still post it on their site or search engine and even profit from it.

Instead of applying a simple standard — remove illegal content — we have created a monster of utility-like corporations that apply their own standards and are held blameless when they get it wrong.

It makes no sense to expect these companies to remove all upsetting information. Knowing internet users, there is simply too much horror out there to expect to be able to limit it. However, allowing them to remove content from what are effectively public spaces?