How To Conduct A Successful Pilot Test

by Jonathan Peter Wilkinson on December 22, 2019 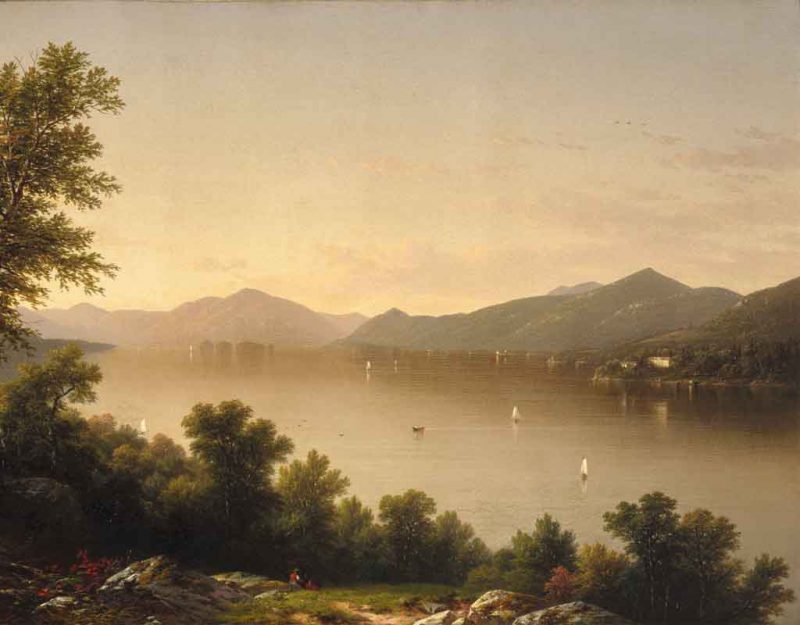 Anyone who has had to test out a big, complicated new system to see if it would work knows they are about to sink a ton of dollars into effectively running that test. In order to assuage that risk, a smarter bro will typically test the system out in some limited, less expensive fashion to determine if there is even a chance the thing will work as advertised before he sinks in the major investment. That little, mini-me test is what is referred to as a pilot test.

A pilot test or pilot study is used to conduct preliminary analysis before going ahead with a full-blown research study or experiment. It is essentially a test run or rehearsal of the main experiment or study. Small experiments can help test a hypothesis without costing too much, losing a lot of time and can be adapted to perfect the larger experiment.

The Donald Trump White House Staff noticed an interesting factoid about the US Federal Government’s Bureau of Land Management. The Bureau manages federally owned land on behalf of the USG. It is headquartered in DC. The vast majority of the land actually under management is physically located west of The Mississippi River. The Bad Orange Man decided to apply basic logic and move the managers of the land closer to where the actual land is physically located. Grand Junction, Colorado is nicely west of The Mighty Mississippi. President Trump therefore endeavored to move much of this agency closer to the places it impacts on a daily basis.

The bureau oversees about 388,000 square miles (1 million square kilometers) of public lands, the vast majority of it in the U.S. West. It issues permits for oil and gas drilling, mining and ranching, manages outdoor recreation and enforces environmental protections.
Bernhardt has called for about 300 positions to be switched from Washington to other offices in 11 Western states, including Nevada, Arizona and Utah. About 25 will be going to the new headquarters in Grand Junction, Colorado.

So lets count the blessings here. Your typical GS14 career buereaucrat gets a salary plus a location adjustment. The taxpayers pay $137K per year for this individual’s heroic sacrifices if they work in Northern Virginia. Move them to Colorado, and you are down to between $124K and $133K per year dependent upon location. The office space to house these individuals goes for $60/ Ft^2/ Yr in DC.. In Colorado, we can probably epect to fork out something in the ballpark of $35-$40. If you are deeply worried about the parlous state of our Federal Deficit, we’ve got a killer app for that.

Several Democratic lawmakers and an organization of former land bureau employees, the Public Lands Foundation, are among those opposing the move. They argue that breaking up and moving the bureau’s headquarters staff across the American West would mean losing some of its most experienced employees. ”I think, frankly, it’s going to cripple the bureau for a long time,” said Henri Bisson, a former deputy director for the agency. With fewer career staffers in Washington to weigh in on management of federal lands, “it will result in decisions that are more political than they are resource-based,” Bisson said. Employees who agree to move have 120 days to report to their new posts. Bisson and other former bureau officials who are talking to employees said it appears the majority of reassigned staffers will leave instead.

So what we have established by this proposed relocation is a high-pass filter for patriotism and love of country. All of these ace desk pilots are being asked a very important question. Are you in it for you or are you in it to serve America? Obviously, serving Amerika isn’t high on the bureaucratic agenda.

“Many of them are in families that have two careers, and their spouse can’t move. They have kids in high school. They have ailing parents they are taking care of,” said Kit Muller, who retired last year after 38 years with the bureau and is one of those projecting that fewer than half of reassigned staffers would move. “You can imagine the reasons.”

So what would happen if 85% of the BLM lifers decided to call it a life? USAJobs.gov would get slammed. GS employees from all regions of fly-over country would have to handle issues with sick grannies and pissed-off kiddoes. In an economy where PhD holders are making the no-whip fraps down at Starbucks and Caribou, all an enterprising personnel guy has to do is tweak a few lines of the job description and strip the self-protection clauses off the position descriptions. The OPM will discover something amazing. Outside the current staff of our bureaucracies, Amerika’s got talent. So much talent that the whingers who won’t give up the DC Honkey Chateaus will easily be replaced with zero lamentations within two years.

If Donald Trump examines the evidence here, he will discover he can turn the FedGov into a self-draining swamp. Like the high-pressure sales forces that make representatives reapply for their jobs once a year, right before Christmas, The Donald has a sure-fire way to test the loyalty and committment of our Federal workforce. The public outside that swamp will support him overwhelmingly.

It’s time for the macro-scale Operational Test and Evaluation of the US Fed Gov. Just ask them where they could do their jobs better, out in Amerika where the activities actually take place, or ensconced in Versailles Upon The Potmac? The ones who want to stay in Versailles don’t need to remain long at the feed trough. Now we need to take what happened with the BLM and do State, Agriculture, Interior and, most importantly, The Five-Sided Puzzle Palace.