Drunk With Power, Obsessed With Death 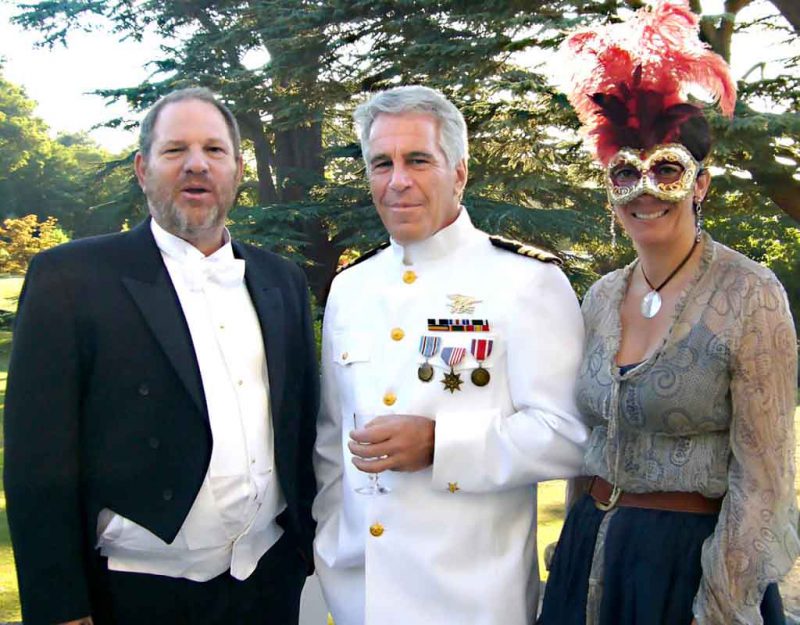 To understand the people running America now, you have to delve into their psychology. They are power-hungry in order to fill a void in themselves, one comprised of a lack of trust in life to be good, and a lack of belief in their own goodness. This makes them voracious.

You can see this mentality in operation during holidays. There are suddenly two types of people out there: the happy and the angry. The former have some kind of life that they enjoy, even if far from perfect or not necessarily wealthy.

The latter cruise around looking for ways to control others in order to validate themselves. The boss who makes people stay late just because he is miserable, or the teacher who delights in savaging the work of a lesser student in front of class, show us the archetypes of this subgenre of humans.

Our nu-elites come from the groups who deposed the previous WASP hierarchy, mostly Southern and Eastern Europeans. They desire power because they have no connection to a transcendent sense of goodness, a situation that arises in part from being native to a foreign nation.

Like most people who are controlling, they have never found an agenda that makes life useful, so they fall back into a fatalistic and defensive mode where they try to remake life in their own form, since they do not trust life to have goodness outside of the self.

If you can imagine a stately mansion collapsing inward, you have the general idea. When something no longer serves a purpose but to itself, it loses track of reality and becomes a vortex of itself. Despite whatever beauties it has, it ends up as useless and destroyed terrain.

Early punk-related music explored the psychology of control through a look into this psychology:

Insincere people do not believe their own dogma; it serves their desire for power. They want power because ultimately they cannot have power, since they have no constructive desires out there in the world, and therefore nothing on which to exercise that power.

We have seen a rise in pathological accumulation of power and wealth in this era as more people, rootless and atomized, seek some reason to have purpose and importance in life. Like chronic overeaters, they stuff themselves with all that they can consume, but still feel empty.

This also shows us their endgame. Like all truly lost people, they have no destination, only a desire for perpetuation of a static state. Since their world consists of only themselves, they will never see the end coming, nor do anything but take everyone else down with them in the flames.

Periscope (December 21, 2019) | How To Conduct A Successful Pilot Test