How They Broke You 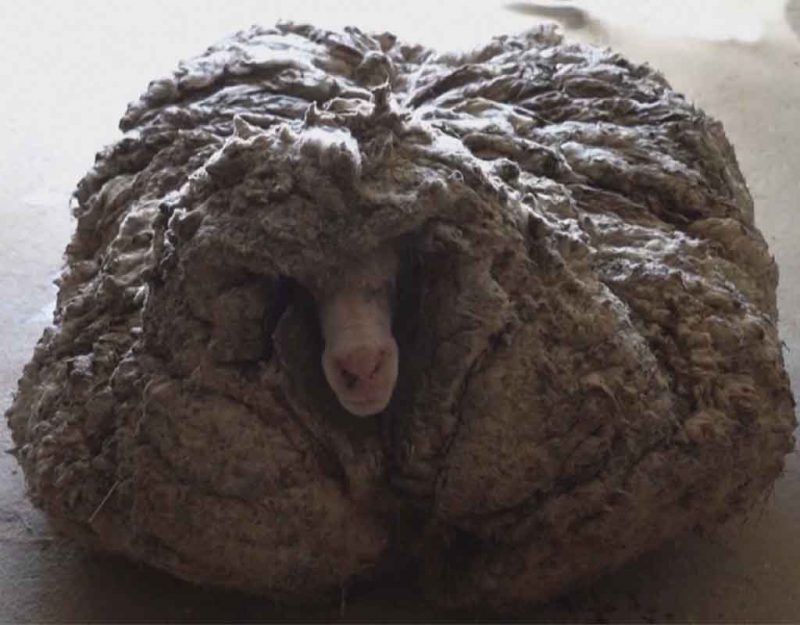 You probably heard your coach tell you, back when you ran track or swam or cycled, that you were not trying to beat the other guys in the race; you were trying to beat your own time. If they were slower than you, it was possible to win and still not advance your abilities.

In the same way, in a democracy, responding to your opponents causes a fatal mistake — they lead the discourse, with you framing your replies in terms of their ideas, causing the audience to assume that their ideas are the foundation of your society.

Once they get you speaking their language and using their concepts, the other side has successfully reduced you to a version of them. You are what they are, but with a few asterisks and caveats that most people write off as irrelevant detail.

By the same token, we have White people arguing for White dispossession and ultimately White Genocide, if by no other means than the predictable outbreeding that happens when you mix populations. When someone is only half-White, they are not “White” but something else.

They broke you by forcing you to accept things which went against your interests and beliefs. This made your worldview paradoxical, at which point nothing made sense, and so you would accept anything if framed in the right vocabulary. This is how manipulators work.

Let us tour the many reversals:

Accepting these paradoxical ideas has made us demoralized, alienated, and atomized. Nothing makes sense anymore because we let the snake into the garden, and he subverted what we knew by introducing its opposite as if it was part of the majority of our thinking.

If humanity is to get out of this time of decay, our renewal begins by rejecting the paradoxical thinking of this time and striving for clarity of realistic but futuristic thinking. We must aim to be better in order to avoid falling back into the mundane.