How The South Was Compromised By Spycraft 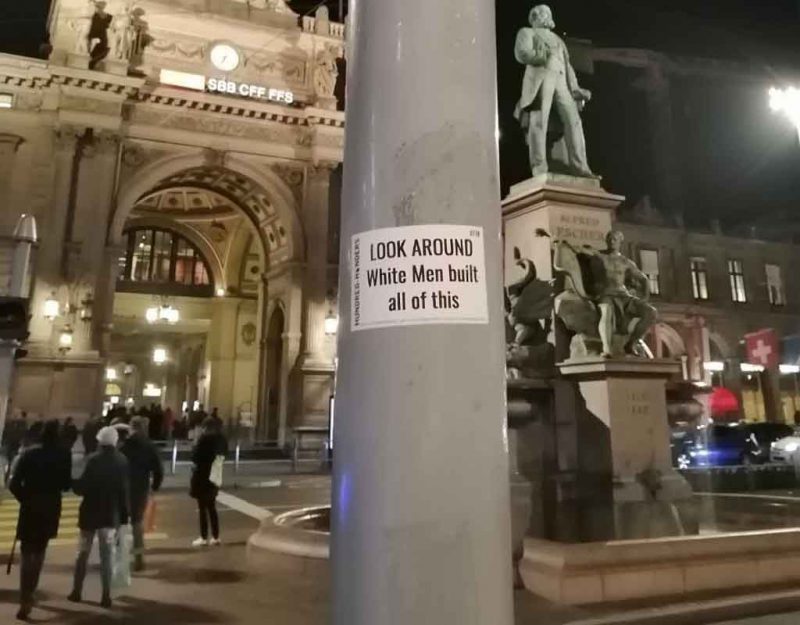 In the annals of human inner darkness, it will be written that the more notable a quest, the more it attracts traitors because killing something beautiful conveys a greater feeling of power than destroying something mundane.

This leads us to the question of Special Orders No. 191

Confederate General Robert E. Lee issued Special Orders No. 191 on September 9, 1862 during the Maryland Campaign while his army was camped on the Best Farm. The orders outlined his plans for the Army of Northern Virginia during the campaign and divided the army into four sections to secure garrisons and supplies, and capture Federals at Martinsburg, Harpers Ferry, and Boonsboro, while Lee went to Hagerstown. Lee anticipated that he would have time for the army to complete their tasks then join him to march north.

Copies of the orders were written for each of Lee’s commanders. One of the orders, written for Major General Daniel Hill, was lost. Hill had already received his orders from Major General Thomas Jackson, (his immediate superior until the next day when he would have his own command), thus did not realize another order had been sent to him from Lee’s camp. In fact that order was lost. How it was lost remains a mystery.

On September 13th, members of Company F, 27th Indiana Volunteer Infantry discovered the orders in an envelope with two cigars on or near present day Monocacy National Battlefield. By noon the orders had passed through the chain of command and given to Major General George McClellan, commander of the Army of the Potomac. That evening McClellan’s commanders had their orders to march.

The two armies fought at the Battle of South Mountain, and on September 17th at the Battle of Antietam. McClellan halted Lee’s invasion into the North, but did not pursue the Confederates. The ramification of the loss and find of the “Lost Order,” Special Orders 191 and its impact on the 1862 campaign continues to be debated among historians.

In wartime, many things get lost, but when things are found with a couple cigars randomly laid out for the enemy, this is most likely a fiction to conceal the identity of a spy on the inside.

The Confederates never had much of a chance. They came about just as the world changed to modern warfare, in which industry and not marksmanship or artful tactics won the war. The South had no industry and had a broader front, since the North only needed to protect the Northeast.

Schools in our current day teach that the war was about slavery, when in reality it was a quest to stay out of the Northern “modern” system of jobs, cities, and high margins. Taxed on their agricultural product, the South wanted independence.

The proof of it lies in the Fourteenth Amendment, itself based on the Civil Rights Act of 1866. By removing natural rights, and installing civil rights, government gave itself an excuse to control every private and public transaction, giving it ultimate power.