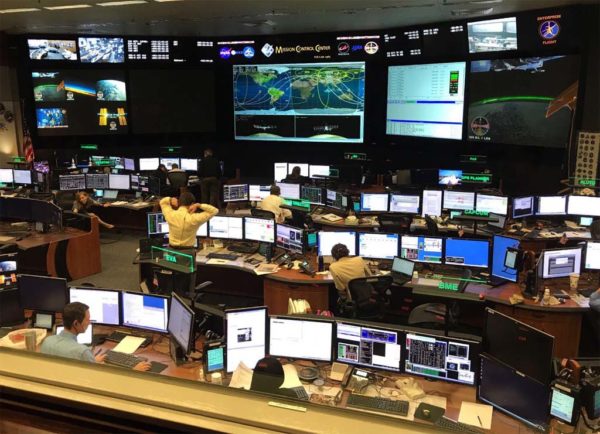 We know they want to censor us and eventually, jail or medicate and then execute us. We know this because history repeats itself and the Left uses the same methods of dealing with not just the right, but all who fail to join the snowball of lost souls who form the Leftist herd. If you do not affirmatively agree with the Left, it sees you as an enemy, and you can expect open pit executions or an analogue thereof.

To the Leftist, there is only one right path, and its arbitrary and conjectural nature makes it even more unstable. “If only we were all equal…” begins the quest to suppress reality and replace it with a human order. However, this in turn makes the Left unstable, and so they view anyone who does not agree with them as a potential threat, or even a real threat, and that can be solved only one way: by murder.

In addition to millions of dollars in damages, ACS also requested third-party Internet intermediaries to take action against the site. While the request is rather unprecedented for the US, as it includes search engine and ISP blocking, Magistrate Judge John Anderson has included these measures in his recommendations. Judge Anderson agrees that Sci-Hub is guilty of copyright and trademark infringement. In addition to $4,800,000 in statutory damages, he recommends a broad injunction that would require search engines, ISPs, domain registrars and other services to block Sci-Hub’s domain names. If the U.S. District Court Judge adopts this recommendation, it would mean that Internet providers such as Comcast could be ordered to block users from accessing Sci-Hub.

This motion has been incoming for some time since the Leftists recognized years ago that an uncontrolled internet represented a liability to their pretense of popular support, and so they have been agitating for regulation of content providers at the highest level, while transferring the bulk of content to private sources like social media companies:

Itâ€™s make or break for the internet as we know it. Unless Congress acts this summer, the Obama administration will end U.S. protection of the internet, handing authoritarian regimes the power they have long sought to censor the web globally, including in the U.S.

Ironically, the “authoritarian regime” in question turned out to be the United States, which has been captured by Leftists, and in doing so, both debunks the idea that limited democracy can succeed, and motivates itself to remove any threats to democracy, equality and pluralism, which requires erasing the internet domains of sources which provide troubling information.

Take A Knee For The Utter Failure Of The NFL | How We Will Re-Segregate The World: Mitochondrial DNA Tests