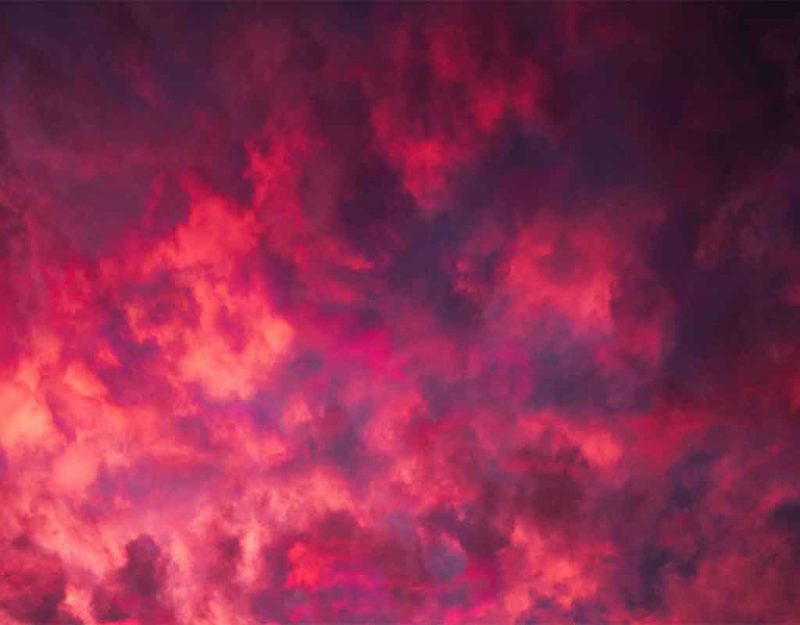 On the outbreak of WW1, the German emperor Wilhelm the II proclaimed that no longer knew political parties, only Germans. This was at a time where war really could unite a people since back then those people understood that wars served the objective of achieving collective goals for a people, and that their enemy would see them as the.

Right wing bourgeoisie as well as working class Leftist workers understood that their ideologies became inconsequential when other empires would rule the resource flow that would determine which country and which people would make the first and biggest leaps towards modernity. Whoever won would develop new machinery and vaccinations first, and the others would have to pay licenses to these countries, meaning that the work and time of their people would benefit another group.

This was the modern tribute system of the last century. Even the lowly common soldier gets motivated by war with the possibilities of loot that he would gain simply because occupied territories had to accept the currency of his own nation for goods he at home could not afford. And little changed since then for the rest of the world outside the Western bubble that was propped up with the loot and profits from the last big war.

But America is not alone in this world and the consequences of what it means when you are not a serious power player on a global scale shows in countries like northern Africa, where the raising grain prices starve the lower echelons of society because they can not compete with the Chinese pig farming industry that will outspend these people in their competition for animal feed. Something similar happened during the Irish famine, where Irish merchants still exported food to continental Europe and England because those people there simply paid better than a starving Irish peasant could.

This is the reality when your country is not a serious power that can not project influence and can not compete. Not even with the pig farmers from somewhere else. And other powers want to be the top dog on the planet and they wage wars against the current top dogs with the means they have to their disposal.

Today most people have no concept of power. They are drunk on ideology and a post-religious mindset of good and evil in which they try to place events and peoples and their goals and motivations so that they can comprehend them even if that means they only comprehend an already bastardized version of it.

And so they can not understand the motivations of the Iranians nor do they comprehend their methods. The possibility that Iran is merely a proxy for the Russians and Chinese is secondary, so let us consider the Iranian motivations themselves. In the middle east, Persia is the legit supreme power. It has land, oil, and people who are slightly smarter than those who dwell in the mostly failed civilizations around it or the artificially propped-up gulf states.

The Persians always see themselves as superior to these surrounding actors and they have a point in doing so. For them it is totally legit to project power and harvest the possibilities that it grants for the benefit of their own people. And they know that for doing so they have a limited time window. Iran is a power in demographic decline bordering on the collapse. Its population is addicted to drugs and infested with STDs, because life is hopeless under a irrational theocracy of hypocritical boy diddlers. Before Iran runs out of oil, it will probably run out of potable water.

Why would anyone think that Iran would use so much different tools to pursue its goals than any other power, like the United States, for example? If the demographically expanding countries of Iraq and Syria compete for resources in the region, would an Iranian leader not put Iran first and rather destabilize these other countries before he sees his own nation declining? Iran supported not just Shia militias in Iraq after the American Invasion of 2003 not just to kill Americans, but to create chaos within Iraq itself. Having the Americans there did not matter so much, even while the successor of the recently killed Quds General Hussein Salami, the Quds General Esmail Ghaani, boasts in Iranian Media about having killed more Americans than he lost own forces. Even with the Americans gone they rile up the population and further destabilize the country that they 32 years ago fought an almost apocalyptic war with.

The military advisory role of Iranian forces in Syria is not so much military aid but a takeover of Syria. The Syrian government is completely dependent on Iranian aid and organization together with its foreign mercenary forces. The Syrian government may have survived its civil war and defeated the syrian opposition just to hand over the remnants of the Syrian nation to the Persians and their proxies. Meanwhile Assad openly admits that despite the fact that his nation lost an entire generation of its best people, the aftermath will mean a more homogeneous Syria, basicaly admitting his motive in pushing refugees to the neighboring countries and Europe.

To destabilize other countries in the region, the Iranians support not just Shia sectarian groups like Hezbollah, but also the Palestinian Hamas and other Sunni jihad organizations that they then use against American allies in the region like Egypt. Iran may fight ISIS groups where they are not useful to them but support them where they want them to break up a rivaling power. The sectarian divide in the middle east is overrated by foreign experts who study on universities with other nerdy scholars just to get mugged in the parking lot by someone who has a more basic understanding of the reality of force. And that is the issue here. The issue is not the drone strike, not ground-up General Salamimeat, not Iran, but the lack of the basic understanding of power that gets shrouded behind the plebeian distractions of ideology and morality.

Even if the Iranian forces had fought against ISIS in Syria, what would that even matter to westerners? Why are people so quickly to distribute their sympathies simply based on what is more similar to their own abstract concept of morality? Besides that the Iranian build up popular defense forces in Syria and Iraq, basically just a copypasta of the American Civilian Irregular Defense Group program of the Vietnam war, perform at best at a mediocre level and spend their time mostly fighting non-ISIS affiliated groups.

Another concept that people in the west who watch Russia Today or Anna News in regards to the Syrian war do not understand is the division of Islamic groups, who are rather based on clannish family ties and projection of power instead of real jihad ideology or sectarian confessions. Fighters often shift between these groups based on good fortune in the field and Islamic shismas serve as an excuse to do so. Just as the Syrian government was not fighting ISIS nearly as much as other rebel groups, the Islamic State spends it time swallowing up smaller rebel forces.

This is a basic concept every gang banger in a major city understands where gangs pop up as artificial tribes and fight each other and absorb each other rather than fighting the biggest gang on the block, meaning the police. That would be the example i would compare these dynamics to because for people who would not even understand that have no concept of the different small Islamic sultanates that fought each other in the same region eight hundred years ago rather than to fight the Christian Byzantines. In the light of that to expect ISIS to attack Israel, for example, is completely absurd in a way that even a low level inner city criminal who spends his time robbing small-time drug dealers understands.

And people in power understand that too. Otherwise they wouldn’t be in power. We see again how ideology has conquered the West: we understand our morality as a subset of our ideology, and not as an organic part of our civilization, and we choose to believe that the rest of the world exists in the same thought-bubble.

On the Right, we owe it to ourselves to come to a better understanding, which is of raw power itself. As in WW1, it is my tribe versus your tribe, with each of us simply trying to come to the greatest power so that we are wealthier and less susceptible to risk of being overthrown. Instead of panicking about WW3 caused by this Iran strike, look at the roots of the conflict, and you will see that this is business as usual with typical middle eastern posturing, not an antechamber to the apocalypse.