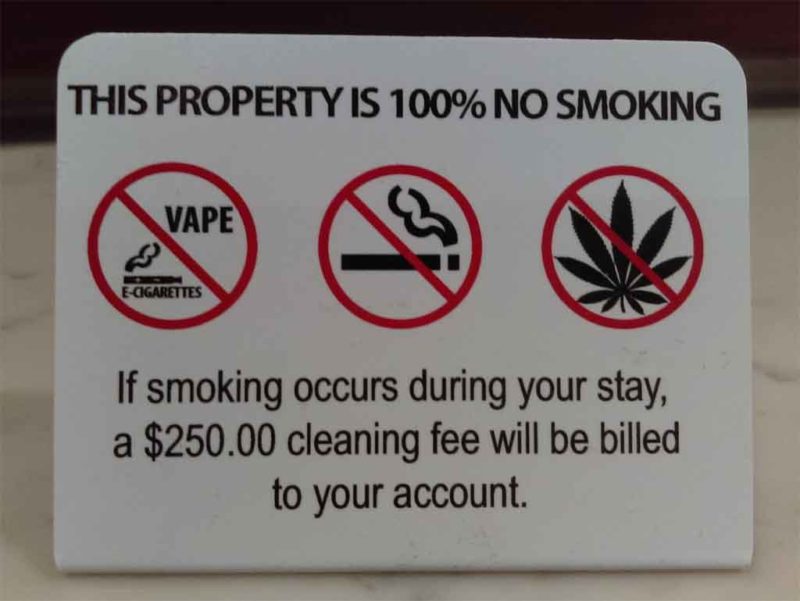 The rise of the Alt Right in America has illuminated The Establishment (synonyms: deep state, Cathedral, swamp) as a defensive institution that lashes out at dissent. The mere fact that it defends itself through censorship proves its intent to control us, not benefit the nation or its ideals.

Each group has its own culture. This culture can be programmed to varying degrees, depending on the group involved. When the group perceives that protest impedes its goals, or at least the goals of individuals in the group, it becomes tolerate of protest.

This leads us to some axioms of culture:

From this, we can analyze the differences between countries in their treatment protest. Often cultural differences have disparate effects between similar nations. Consider, for example, South Africa as contrasted with the United States:

The elites would prefer a populace that wants repression and is therefore dependent or perhaps we should say compliant, requiring clever elites, a role which the democratic elites can approximate in appearance. To change the elites, the citizens could boycott them, but to do that we need to be able to protest, which requires a a competent leadership rising above the rest of the group.

South Africa may be the protest capital of the world, but we are not talking about financial protests, we are talking more about a political protest. Unfortunately despite the current ridiculous landgrab â€œlegislation,â€ the only person protesting is the Zulu King.

The Zulu King Goodwill Zwelithini has warned that his people will vigorously defend their land against those who think they can easily expropriate it.

…â€œThere are various attempts to dispossess Africans of their land, which in the past was always be governed through traditional way, they want to expropriate land owned by the communal.â€

Whites are crying, but protests focus on farmers negotiating the last grasp. They have no expectation of effective protest which would restore them to a stable position. They are simply attempting to stave off the decline, a position which recognizes their defeat and is simply bargaining for time before death.

In America however, voters elected Trump as President, despite the uni-party and neocon problems, therefore they boldly stated their desire not to accept open borders, much as Brexit affirmed similar attitudes. Americans thankfully have a more established culture that used to work well, before WW2, when America was dedicated to saving the world through a mentality that is still being a sound example of cultural â€œcompetency.â€

Americans have the possibility of a culture of boycott. They have enough people who can be mobilized toward resistance of the ongoing Leftist takeover, and therefore they can also resist minorities becoming the majority and thus creating a vote that is forever skewed against the former majority.

The probability that Americans can develop a â€œCulture of Boycottâ€ is therefore within your reach, but not for South Africans.