How Religion May Tear The Right Apart, Again 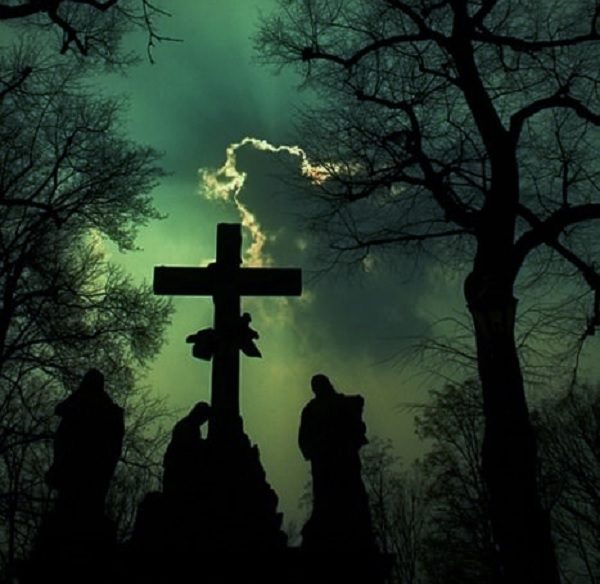 Over at Red Ice, Reinhard Wolff writes a great summary of how operant paradigm shifts produce new ages of history and the challenges to nationalist and traditionalist thinkers from that front:

With that in mind, itâ€™s obvious that we need a new ideology â€“ one that offers room for different religious inclinations.

This new mythos based on the fundamental laws of nature â€“ hierarchy, identity, differentiation, upward evolution and struggle, to name a few. For regardless which stances one takes on metaphysical issues, the laws of nature reign supreme in this world, and civilizations that fall out of the natural order are doomed. This new ideology must support virtue and promotes excellence, strength, beauty, and honor. Most importantly, it must be able to transcend our differences.

Categories can baffle and befuddle us. More important than a particular religion, or even the choice of religion, is our desire to be good. The root of both conservatism and religion is found in a desire to be part of an order larger than the self; this requires enough maturation to stop being fascinated by desires, drama and attention.

That in turn requires a desire to be good, which in turn necessitates realism so that we know what will be good in reality by achieving good results. This forces a split from most religion and politics, which focuses on defining certain methods as good instead of focusing on whether the cumulative results of our actions produce something good and enduring.

In that sense, we do not need an ideology, but a cultural agreement that we wish to be good by doing good, and that religion may have a role in this but only where compatible. Religions will experiencing a type of editing through re-interpretation via this process, and through this, something curious will happen.

While we await the symbolism of a religion of the new age, we do not disagree on content, which is converging more on the pagan than the Christian. The pagan faiths — nature beliefs, not human ones; unwritten, not written; practiced, not theorized — are not the stories of the gods, but a general outlook that includes a belief in a natural hierarchy into which humanity fits and human individuals fit unequally.