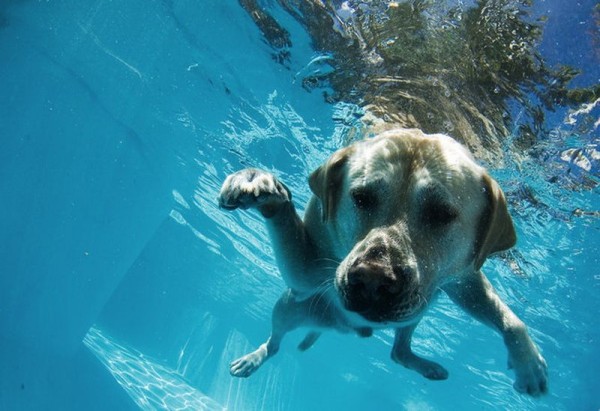 The formidably insightful Bruce Charlton asks How could English genius apparently disappear between the 1960s and 1990? Answer: it was the ability to recognize the products of genius which disappeared at that time:

Even despite all this; the abruptness of the collapse of genius was still too rapid to have a biological basis in terms of the actual production of potential geniuses.

So I assume that the problem was not actually in the production of genius people but in a collapse in the ability to recognize the products of genius – the failure to perceive and to use genuine breakthrough ideas and products – and that this was substantially due to very rapid social changes happening in England through the 1960s through 1980s.

What happened, I think, was that the production of geniuses declined rather gracefully, gradually, incrementally – but that it was that the ability to evaluate and recognize major work of genius that collapsed abruptly.

What he’s noticing is one prong of the leftist strategy of thought control in public media.

The first prong is to define acceptable beliefs, and to ignore anything outside of those beliefs.

The second is to praise any plausible candidate with those beliefs, claiming it is “genius.”

We can see the clearest example of this in literature. In the 1990s, the MFA-to-novel pipeline stopped accepting stories that did not have a politically correct (PC) premise.

This leaves an ugly choice: either twist the story to include a PC premise, or don’t publish.

Music also reveals the same pattern. Tell them what they want to hear, or all the intermediate A&R and promotions people will simply ignore you.

Journalism also provides an example. Stories that do not conform to the narrative get marginalized, leaving only the conservative news outlets to cover them.

In all of these cases, an underpaid and under-experienced staff makes initial decisions and thus acts as a filter implementing the desires of higher-ups. There is plausible deniability. Best of all, the staff might simply be considered incompetent, having gone from college to these cushy but non-lucrative jobs without having experienced much of life outside the Ivory Tower.

The flip side of this is that obedience gets rewards. If you are preaching the right doctrine, doors open. People will arrive to help shape your film, music, novel, essay or news story into something that is technically well-executed.

However, technical execution is a surface trait as punk music taught us 30 years ago. A truthful, insightful and relevant piece of art will strike a chord even if it is technically less than ideal; however, technical sophistication without underlying content is empty like other products of an industrial society.

Technical sophistication without some underlying purpose or insight is purely functional, more like decoration than art or informative experience. To the leftist, this isn’t a problem, because the underlying purpose is always the same: demonstrate unity with the hive-mind and its leftist beliefs.

The result of all of this is that we have as a society systematically excluded genius and even insight from culture and media, and replaced it with propaganda.

Not surprisingly, this has turned people off of culture and media, which has allowed more leftists to surge into the gap and create an echo-chamber in the void left by absence of good people.

Our renewal begins when we reclaim these institutions and restore them from within by crowding out the insane leftists and resuming the practice of recognizing profundity and value, not obedience.