How Irish Immigration Provided The Template For Demographic Replacement 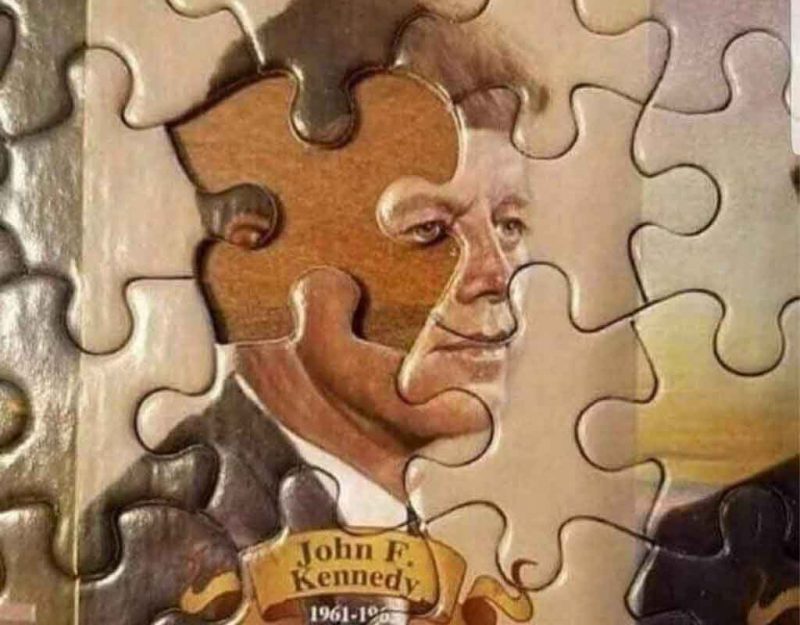 Ideology as a pathology escapes our minds because we do not view it as a psychology, but one of many political offerings that we take at face value. More accurate assessments reveal that “altruism” serves as a cover for a naked power grab by those who want individualism to prevail over the principle of civilization.

Civilization, after all, requires that people see a wisdom to aiming for more than the minimum, and that we all work together unequally to achieve and perpetuate this goal. However, it defeats itself because as its waste product it generates people who can only function through external authority because they do not have minds organized toward the transcendent goal of making life excellent; it is under that heading that civilization makes sense, and under no other. Civilization offers us more opportunity, but only if it serves a greater role than simply subsidizing everyone who claims to be human.

This habit of treating civilization as something to be exploited for individual gain takes on a new dimension with diversity, because each group hopes to use society as a whole as a means to its own power. This is how diversity destroys civilizations; the different groups fight, no one wins, and everyone is worn down, at which point they combine and leave behind a group with the traits of the survivors, who by definition are not the good ones — those went out in the fight — but the people who held back. None of the unique characteristics of the groups are preserved, and the ensuing generic humans demonstrate the lack of competence, morality, spirit, and productivity which is a hallmark of the third world.

It does not matter who these groups are, only that they are different. We can see this through the Curley Effect which describes how minority groups drive out majorities through parasitic taxation:

James Michael Curley, a four-time mayor of Boston, used wasteful redistribution to his poor Irish constituents and incendiary rhetoric to encourage richer citizens to emigrate from Boston, thereby shaping the electorate in his favor. As a consequence, Boston stagnated, but Curley kept winning elections.

This gently states the fact that Curley wanted to drive out Western Europeans and replace them with Irish immigrants:

This statement captures Curley’s lifelong hostility to the Anglo-Saxons of Boston, whom he described as “a strange and stupid race,” and hisclear wish that they just leave.

Curley’s expected share of Boston’s vote was, to a first approximation, strictly increasing in the share of poor Irish among the Bostonians.

Other groups have done this in order to achieve domination by their ethnic group, guaranteeing permanent power to members of that group:

We call this strategy — increasing the relative size of one’s political basethrough distortionary, wealth-reducing policies — the Curley effect. But it is hardly unique to Curley. Other American mayors, but also politicians around the world, have pursued policies that encouraged emigration of their political enemies, raising poverty but gaining political advantage.

In his 24 years as mayor, Detroit’s Coleman Young drove white residents and businesses out of the city. “Under Young, Detroit has become not merely an American city that happens to have a black majority, but a black metropolis, the first major Third World city in the United States. The trappings are all there — showcase projects, black-fisted symbols, an external enemy, and the cult of personality” (Chafets, 1991:177). Zimbabwe’s President Robert Mugabe abused white farmers after his country’s independence, openly encouraging their emigration even at a huge cost to the economy.

The Curley effect works because voting is above all else a demographic headcount:

First, voters care about the ethnic or class identity of the candidates (see Verba, Ahmed, and Bhatt, 1971; Akerlof and Kranton, 2000). This reflects the prospective feature of voting, since the identity of a candidate predicts his future policies.

Loyalty begets loyalty, and Curley essentially bought his voters by taking from their ethnic opposite:

Curley’s building was one means of redistributing from the English to the Irish, but he also engaged in more direct financial transfers. Curley’s preferred form of redistribution was public employment (generally at above-market wages), not welfare, and he made sure that this public employment went overwhelmingly to his Irish (and other ethnic) supporters, not to his Protestant enemies.

In Curley’s first year as mayor, he raised spending considerably and “raised the salaries of lower-paid workers.” “Curley cut the pay of the higher officers of the police and fire departments, but approved raises for police patrolmen and privates. He cut the salaries of school doctors, but not of school custodians” (Beatty, 1992:138). Patronage and public projects were the tangible tools of redistribution in Boston.

Wealth transfer provided a way of driving out the other ethnic group and creating an ethnic enclave, as was subsequently attempted by other non-white ethnic groups:

Young’s racial favoritism can be seen in his tax policy and his distribution of city services. A 1982 referendum tripled the commuter tax from 0.5% to 1.5%,and raised the residents’ income tax rate from 2% to 3%. This tax, which had no impact on Young’s poorer black supporters, strengthened the incentive for the better off to leave Detroit. City governments rarely pass income taxes, presumably because of the adverse migration effects. Young eagerly sought to tax his richer constituents to fund redistribution, arguably to drive them out.

Young cut back on the basic services that white Detroiters valued, such as police and fire. In 1976 he cut the police force by 20%, which along with his other attacks on the police department, perpetrated lawlessness in Detroit. Trash collection declined by 50% during Young’s early years.

When John F. Kennedy became president, America decided that diversity had won, following up on its WW2-era message of ethnic and racial equality as a means of defeating Hitler. We then adopted the idea that all ethnic groups would work together to provide civil liberties and civil rights for all.

Instead, what we see is that both before and after that event, ethnic groups acted in their own self-interest as we might expect because ethnicity is visible and therefore, one always feels a target unless in a country dedicated to that group, ruled by that group, and autonomous from all other groups.

The Curley Effect shows us how diverse societies are doomed. Despite the rhetoric about equality on the surface, each group will work for itself, and once it gets enough electoral power, will steal from any more powerful group in order to drive them out and fund itself.

So far, we have seen this happen in cities like Detroit, Houston, Dallas, San Antonio, New Orleans, Baltimore, and Boston. What happens when a national election is won? In addition to raising taxes such as Obamacare, Obama provided jobs to his ethnic group:

The U.S. economy actually added about 3 million jobs for black workers during Obama’s tenure, according to the Bureau of Labor Statistics.

Not only that but he increased government employment, much if not most of which went to minority applicants:

The number of federal employees grew by 123,000, or 6.2%, under President Obama, according to the White House’s Office of Management and Budget.

The federal government has been one of the few areas that’s grown during the economic downturn. The private sector remains down 1.1 million jobs from the start of 2009, while state and local governments have shed 635,000 positions.

When the Curley Effect is deployed on a national scale, the results are devastating, as the constant rise of prices and stagnant wages of the Obama era — not to mention a white population that seemed to drop out to sell nostalgia items on eBay and take opioids — demonstrates.

As diversity continues to crater, we will see more attempts to use the Curley Effect to steal from the founding ethnic Western European population and then depose it, since taxing people causes them to have less money for children and therefore to have smaller families.

This seems to have always been the Leftist plan: import foreigners and increase existing diversity so that these groups revenge vote against the former majority, taxing them into servitude, and then demographically replacing them. It all started with the Irish.

Thanks to an alert reader for sending in a link to this research.