How Integration (of an Older Sort) Has Failed 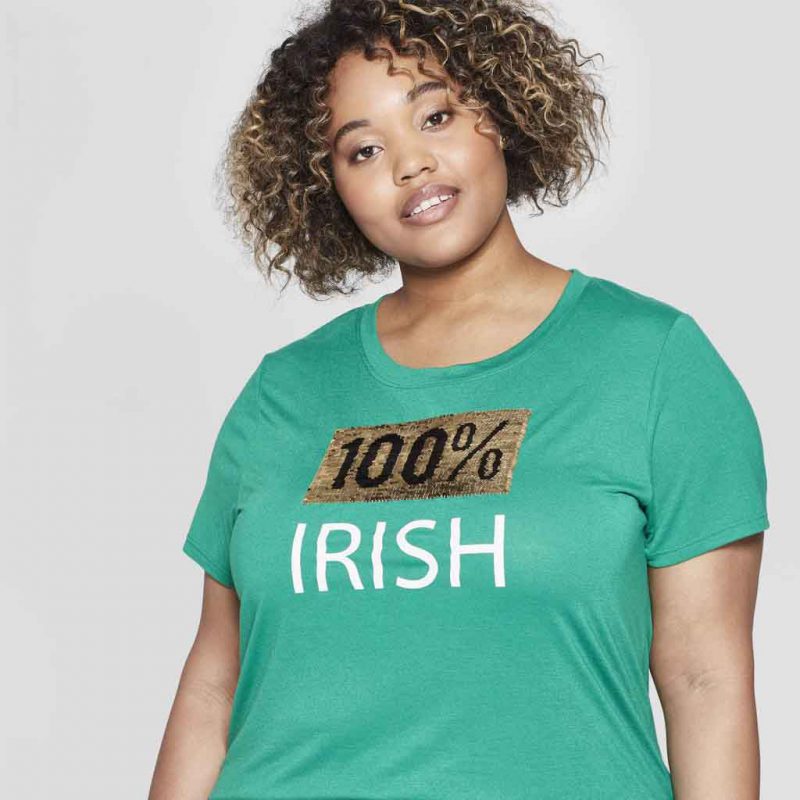 Back before race in America became defined in terms of Black and White as it did in the 1960s, America struggled with an older immigration and diversity debacle: the integration of not-quite-White groups like Southern, Eastern, Irish, and Mediterranean European mixes.

As regular readers here know, these groups have Asiatic or North African admixture or both, as in the case of Mediterranean Europeans (most of whom are Muslim or Jewish). For this reason, the framers like most Anglo-Saxons did not view them as White.

Similarly, Anglo-Saxons and ethnic Western Europeans (those with heritage from the West of the Hajnal line) tend to view such people as “sort of” White, meaning White with something else in the mix, like Asiatic and/or North African.

In theory, America has “magic dirt” that converts people into Americans once they come here and accept our “values,” which to most people means political values like the Constitution, entitlements, capitalism, and diversity.

For those of us who are hard genetic determinists, however, this seems ludicrous. They are what they are wired to be, and that wiring is genetics, as it is in all of us, with variations by social class, race, sex, and ethnicity.

Now that we have had over two centuries of this diversity, we should ask how it is going, especially in the light of the attempt to impeach Trump:

Now consider other hostile people with Irish heritage, for example. Mike Pence is proud of his Irish heritage, as is Joe Biden. We know that James Comey is Irish, as is John Brennan. Bill Clinton, Barack Obama, and Jimmy Carter all had Irish heritage, not to mention John F. Kennedy.

With any other group, we would consider this an invasion of dual-loyalties people who seem determined to subvert, conquer, and sell out our nation.

Luckily, Irish-Americans are a relatively small group, with fewer than ten percent of Americans claiming this alien, hybrid non-White heritage:

Ten percent of Americans claim Irish heritage — a 31-million-strong bloc vastly larger than the five-million population of Ireland itself.

“The connections between Ireland and the US are incredibly strong,” said Ballina local councillor Mark Duffy.

“It is that soft power,” he added. “Ireland does definitely punch above its weight on the international stage.”