by Jonathan Peter Wilkinson on October 26, 2020 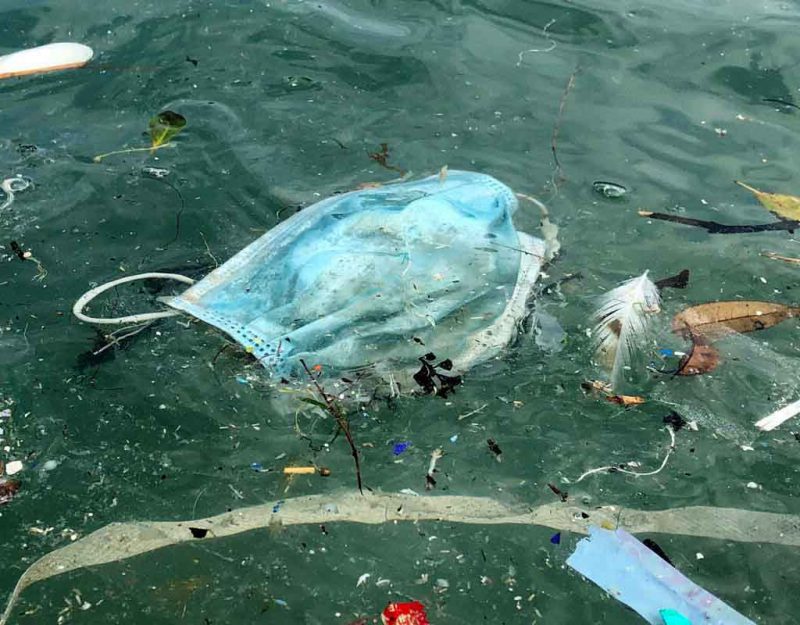 Some people experience mortality issues with Covid-19. They don’t live in Blue State nursing homes. They don’t even live in Amerika. Because boomerangs were probably designed by someone with a strong sense of irony, the Covid-19 bio-weapon is now threatening to strike down the initial belligerent instead of the intended target.

China, you see, is now concerned with a coming food shortage. The WaPo gives us a rundown.

In China, the two foods in the tightest spots are pork and corn, with the nation’s pigs hit hard by African swine fever and much of the year’s corn crop ruined by floods. But fresh foods of all stripes are in short supply, too, due to the coronavirus pandemic and flooding — from eggs, to seafood, to leafy green vegetables.

The WaPo does tell us some facts, but their editorializing is how they get the story wrong. China has a certain portion of its harvest flooded out every year. The Yalu River is known as “China’s Sorrow” for that reason.

And just why would coronavirus be causing food shortages in China? Remember how much better they were at handling it in the US? Oh, wait. They probably declared glorious victory a wee tad early.

In the past five days, health authorities say they conducted more than 10 million coronavirus tests of all Qingdao residents, all of which came back negative. Still, residents have been asked to remain at home, flights to Beijing have been canceled and travelers from Qingdao to other parts of China must quarantine. All 13 cases were traced back to a Qingdao hospital, municipal authorities said Friday. The 13 include seven patients, three health workers, a dock worker and two people in close contact with the others. Two asymptomatic coronavirus carriers were also staying at the same hospital.

So what happens during the “Soft Lockdown?” Lots of businesses, schools and restaurants close down. Then what? The demand for food drops, and the Operations and Maintenance costs of keeping a herd of swine numerous enough to feed an entire Chinese province remain constant. The herd becomes unaffordable, and the piggy gets killed because nobody is ordering the bacon. Once the herd is dead, it takes a nice, long while to get new piggies in large enough numbers to fulfill the old demand. Agriculture on the scale required to keep 8 Billion people alive works like that.

The longer you have lockdown, the longer it takes to reacquire sufficient agriculture scale to meet the pre-panic demand for sustenance. Once the pigs are dead, the swineherds start finding other employment. Once the operation is no longer functioning, the landholders start failing to meet rent and mortgage payments and have to sell the land/ terminate the lease. This is how lost learning works in just about any sort of large industry. Unplanned shutdowns make every unit produced more expensive and slower to the point of use/sale once work is resumed.

But what if China doesn’t really feed China? Perhaps China hasn’t accomplished this since the time of Mao Tse Tung. This would bring up the next question. Who really does feed China? Here I am reminded of some old, bad history between the USSA and the USSR. It dates back to the 1960s and 1970s.

Moscow simply cannot help but continue buying great quantities of grain, while the United States remains the biggest producer and exporter of grain, and in addition a less expensive supplier than most others. About 20 years ago such a situation was unthinkable. It was only in 1963-64 that the Soviet Union for the first time after World War II contracted for big grain purchases in the United States, and only in 1972 that it became a regular buyer of increasing quantities.

By 1972, the CCCP could not feed its people. This was true even in peaceful conditions. It essentially scared the USSA into selling enough to them at favorable prices to prevent an unplanned Holodomor.

We now see China running out of food. We also see China running out the guns. China has aimed a vast array of hypersonic missiles at Taiwan. They have threatened to detain Amerikans in China. It is equipping The Venezuelan Navy with advanced, anti-ship missiles. They probably don’t intend an actual invasion of Taiwan in the near term.

Read the economic literature on China’s economy, and you’d think they were king of the world. They are on track to be the only major economy to grow in 2020. In comparative purchasing power, they can buy themselves a Big Mac for 1/2 what it would cost an Amerikan. So why isn’t the Yuan now the world’s reserve currency?

That answer is simple. China is no more the World’s Number 1 Economy than Joe Biden is really 16 points ahead in the Presidential Election this afternoon. They are probably having no worse a year agriculturally than they have in the last five. China, stripped of its globalist veneer, sucks. China doesn’t ever feed China. Places like Amerika, Canada, and Australia feed China. Which brings us back to why brewing up Wuhan Wipeout as a bioweapon has backfired on them in such a major fashion.

Amerika, Canada, and Australia have all had Wuhan Wipeout panics. This has shut down lots of restaurants, schools and businesses that made lots of aggregate demand on corporate agricultural concerns. This made lots of people kill off lots of herds of animals. They then had to leave lots of acreage for corn, oats, barley and other feed crops fallow. China needs to buy a big boatload of food that wasn’t produced in 2020 due to pandemic shutdowns.

China, like the Soviet Union back in the 1970s, was quietly buying lots of these products in order to survive. Today, thanks to Wuhan Wipeout, these items may not reliably remain on the menu. China is in pimp-swagger mode militarily in order to scare people into selling them the food without the pandemic mark-up.

They are acting more like North Korean than Japan or South Korea. They are acting like North Korea, because they are probably somewhat like North Korea. If self-sufficiency counts towards how big of an economy a nation possesses, China hasn’t ever been close to being number one. As the Wuhan Wipeout boomerang arcs back true and takes off a few of their fingers, they are exposed as a nation never able to really dominate without armed threats. They will never rule the world. But like the Soviet Union, if they ever grew incompetent enough, they certainly could destoy it.