How Are Things Going in Diversity Paradise San Antonio? 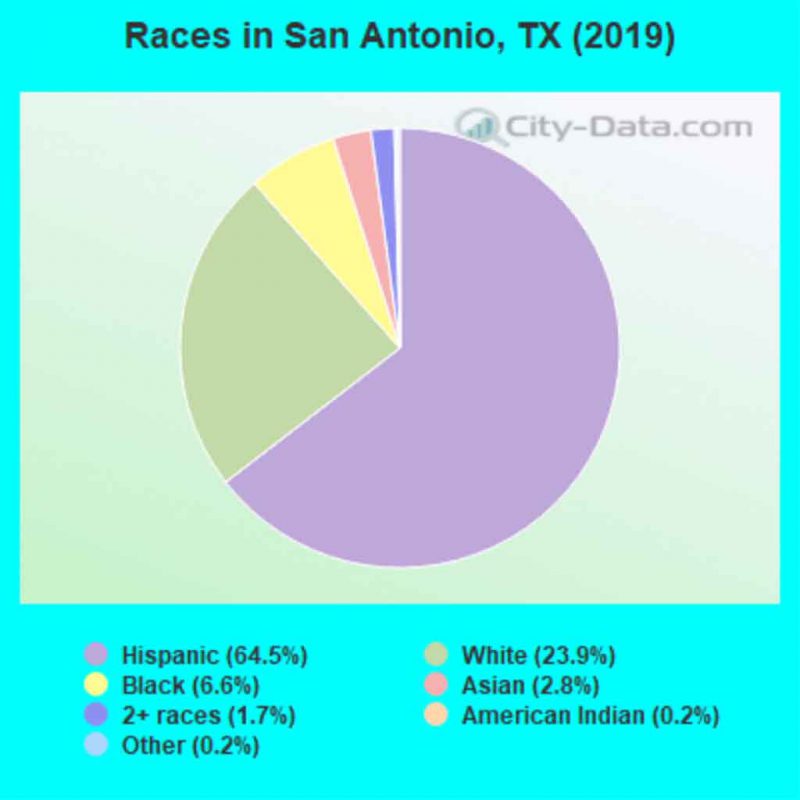 It seems that the locals find themselves shocked to discover that diversity means corruption:

The charges ranged from DWI to inappropriate behavior while working at the jail to more serious offenses such as possession of child pornography, sexual assault and aggravated assault by a peace officer.

This seems absurd and shocking for this city in the midst of the German area of Texas until you realize that it is only 24% White.

Diversity replaces functional cultures with an anti-culture which liberalizes rules, standards, aesthetics, and goals in order to include other groups and their behaviors.

In addition to abolishing culture, it erases social trust because no one can tell what behaviors will be rewarded or attacked, so people just seal themselves off from the mess and limit their activities to a few places they trust.

Finally, it obliterates every group involved through miscegenation, leaving behind a population with lesser capabilities. Multiple genes code for each trait, and traits work together to make abilities, but when races, classes, or ethnic groups are crossbred, that network of traits is lost because nature must roll the dice for each gene.

In the end, diversity genocides all of its constituent groups, leaving a lesser group behind which can only manage dysfunctional human existence, namely a third world style life of subsistence production, corruption, warlords, and vibrant “culture” that turns out to be a forgery.

Texas has seen similar results in all of its cities where not only Whites but Blacks are being displaced by the Hispanic surge, with its cutting-edge diversity megaplex, Houston, seeing Hispanics even being replaced by Asians.

Diversity seems to be a tar pit into which modern dinosaurs fall and are killed.

What If I Told You That Our Problems Are Few? | New Year’s Resolutions