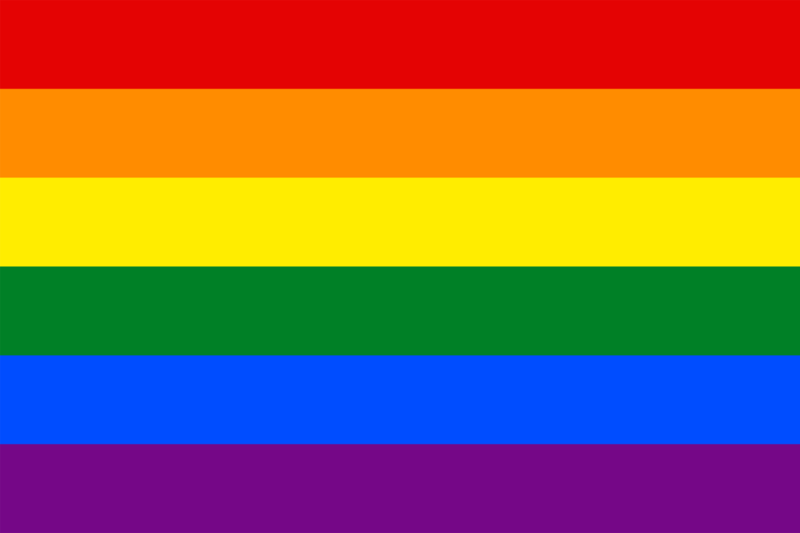 All of us now may be seen as actors. Your average person decides what his life should look like and acts the part. In order to avoid offending other groups, we act out roles. And when those all fail and we want what came before, we fake it based on the partial record that we have.

Conservatives today are acting out a fantasy as thoroughly reconstructed and falsified as Downton Abbey. We know a few bits from the past, so we stick them into our present framework of post-Revolution thought, and try to make that hybrid work.

When it runs into controls, we default to basic principles and assume that more emotion and rigidity makes our case stronger. We use our opinions as symbols, trying to manipulate others into liking them. And so we pretend to be far more certain than we are.

These symbols — our opinions used as signals instead of goals in themselves — then become a kind of religion. Since we do not have or know an actual goal, we are rationalizing, or arguing from what we think we should be, which is only an image, or a symbol of what a conservative might be.

Back in the 1960s, William F. Buckley did what all inept conservatives do. He confused the eternal with the world of his youth, and decided that conservatism could change with the times, leading him to reject all talk about genetic inequality, whether social class or race.

This broke any connection conservatives had with the past and made us into “Christian libertarians” who simply tried to hold on to the personal right to live as people did the generation before. This approach, always backward-looking and afraid of the core of conservatism, always fails.

Conservatism bases itself on the idea that there is no Utopia but there is a way of life that represents the best it can be for humanity. This way would seem equal parts hippie and fascist to modern people. It is based on the idea of a transcendent natural order, or purpose to existence.

Modern people have trouble wrapping their heads around this. To them, conservatism should be like the present day, but with some things gone and other things turned up to eleven. The notion that it has some idea other than holding back an inevitable future of decay seems alien to them.

If you are familiar with the cyclic theory of history, conservatism makes more sense. It wants to return to the age of rebirth of human civilization in which the individual is in balance with the needs of his society. This requires moving forward through the cycle, not trying to spin it backwards.

Imagine the wheel of time spinning forward, slowly at first and then rapidly. All the illusions of our time die. Diversity standards revealed as division and ends. Government becomes seen as another parasitic business and is minimized. Sexual liberation dies from crassness.

Equality perishes as soon as hierarchies are needed to deal with persistent long-term problems, mimicking the conditions of our ancestors in encountering a dangerous nature and the risk of starvation, disease, and war.

People would adapt, as they always do, and this society would have the hippie-fascist nexus at its core. There would be no quest to end poverty; it would be accepted as part of life. Whores would be seen as failures. Benevolent xenophobia would be common sense.

It would have a strong government that handled the appropriate role of government, war and building up strength. It would have a social hierarchy where the intelligent and good set an example for the rest. It would exile, not rehabilitate, criminals, idiots, perverts, incompetents, and parasites.

Otherwise, however, it would leave people alone a lot more than the present society does. It would have almost no red tape, and would not be interested in heavy regulation of business or individuals; that burden would fall on culture and citizens, who would ostracize those who offended social mores.

Such a society would take a middle path on homosexuality. It would view all bedroom matters as private, not to be displayed in public or commented on by others. As a result, homosexuality would be invisible, as would any sexual activity.

The anarchist-hippie side of this perspective says that if people are doing no harm, you leave them alone and even more, you make their lives private. You do not make sexual activity or preference a point of focus. You accept it as something in nature for a few to whom it fits.

It would not force the majority to deal with this minority issue. Instead, it would localize the issue with those whom it concerns. If you are homosexual in such a society, the task falls to you to find a way to make a life for yourself and thrive.

It would be like “don’t ask, don’t tell” except expanded with “and no one else asks or tells about you either.” Essentially, your sexual behavior would be between you and fate as well as whatever gods you have. The rest would be left up to nature.

Of course, society would organize itself according to grouping like with like. The people at the top will tend to be the most competent, and most of them would be heterosexual and have families. But there would be no rule about this, just a tendency.

Homosexuals would grow up knowing that society is not based on the method of conformity as a means of using external behavior to regulate an inner mental state (control) but on the idea of goals, or achieving what nurtures the good regardless of the methods you use.

Such a society would neither reject nor embrace eccentricity, but see some of it as natural, arising from the variation of life itself. Homosexuality would be seen similarly, as a behavior that fits certain people, and therefore both accepted and kept outside of public view.

Crunchy cons — anti-corporate, pro-homestead, anti-modern conservatives — tend to already have this view since they see it as both natural and the oldest strain of conservatism. We are not libertarians because we want a social order, but nor are we Leftist-style interested in forcing conformity.

In such a society, there would be no (Gay) Pride parades, nor public debates over homosexuality. People who talked about it, whether regarding themselves or others, would be seen as slightly deranged or at least unstable. In public we would see married couples, but not sexual behavior.

By the same token, heterosexuals who talked about sex would be seen as broken and lower caste. If Shirley talks about the nine inches she received last weekend, or Brad at the water cooler gabs on about how many chicks he nailed, the good people back away and stay away.

Like other aspects of nature, this enforces its own rule. Those who need homosexuality find it and live normalish lives without interfering with others. Those who touch little kids are exiled. Everyone else just accepts each other and gets along, working together toward the good.

Does this seem impossible? If you let the present get to you, maybe, but consider that bias in favor of the present (disguised as the new, and the future) is the way that the Left browbeats all of us into compliance. This is simply a bias in favor of what is easy, or inertia.

As time spins forward and all the illusions of Leftism collapse, the only remaining path will involve heading toward a traditional society. Right now, people are more interested in fighting for the ability to engage in behaviors they fear will be punished.

This allows Right and Left to engage in a silly little game. The Left demands absurd things, and the Right decides it would crack down hard with some primeval method. This moves people into the center wanting to avoid both extremes.

Since that behavior has formed a bipartisan, compromise-oriented “Uniparty” which always moves to the Left, as one would expect in an egalitarian system like democracy, it has failed us. It is time for us to stop looking for present options, and instead look toward future ones.