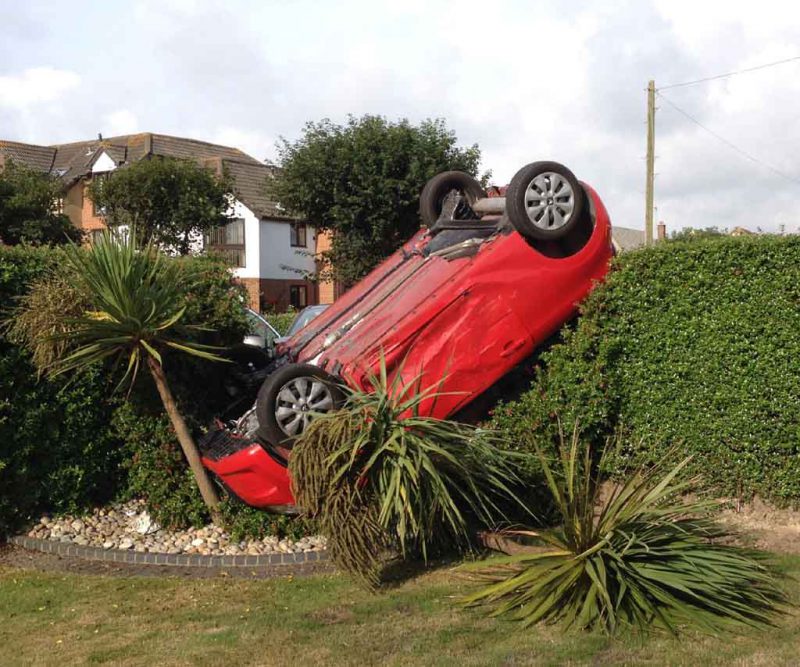 At the time of this writing, the punishments for false crime reporting — complaining to police about a crime that is fake or did not happen — are not all that severe, but they should be. Based on the tiny bit of research that I have done, the penalty will not amount to much of anything for someone like Jussie Smollett.

On the other hand, if someone like me, an average American with a middle class income, were to make a false crime report, it would create a giant financial headache but otherwise not be that severe in terms of consequences.

This leads me to realize that neither Smollett nor I have much “skin in the game” here. If we claim a fake crime, cause a national media outrage, and grip world news for several days with our drama, we will be out some money, but really nothing else of life-altering consequence will happen.

That contrasts the experience of all of the law enforcement and investigators involved who, under time pressure, have just had their lives upended for days. The reputational damage to whichever group I have accused of this false crime also takes a more intense tenor, since they will experience a loss of political, social, and financial status as a result.

In my opinion, false allegations, false reports, and hoax crimes should be dealt with in a much more stringent way than they are now. Look at the punishment for the crime they alleged happened and sentence them to something similar to that.

If someone lies about rape and they are proven to have fabricated it then that person should serve a punishment near equal to what could have happened to their target if they had been convicted of that crime. It is the only way to restore some credibility to the victim of the false allegation.

In this case, there was no perpetrator named so Smollett should be forced to apologize to the police and serve the same sentence that he would have if he had assaulted someone out of hate. A mere fine is not enough. Even compensating officers for the resources lost from having to spend time on this is not sufficient; there must also be closure, and a reminder to future fake reporters that they cannot waste our time and abuse our emotions — having political repercussions — in this way.

It’s not enough because we are in an environment where people take it upon themselves to fabricate false flag attacks on their political enemies and do so to destroy their credibility. This can bring ruin to anyone who is targeted by a false flag so not only should that persons reputation be restored but the criminal who fabricated the lie, to begin with, should be made an example of very publicly to set a precedent that this is what happens to people who commit false flag crimes on others.

I also hope this case helps evolve people’s understanding of what actually goes on in our country. If an actor can come up with such a scheme then just imagine what a dedicated group of people with a lot of resources can come up with.

It’s very much worth our attention and any time something major happens we shouldn’t be afraid to ask these kinds of questions by not accepting the initial narrative the media wants to run with. I think people will lose their minds once they realize just how deep these kinds of things can go.

Periscope (February 18, 2019) | What Happens When Democrats Realize That They Do Not Need White Presidents?