His Name Was James Damore

by Jonathan Peter Wilkinson on August 8, 2017 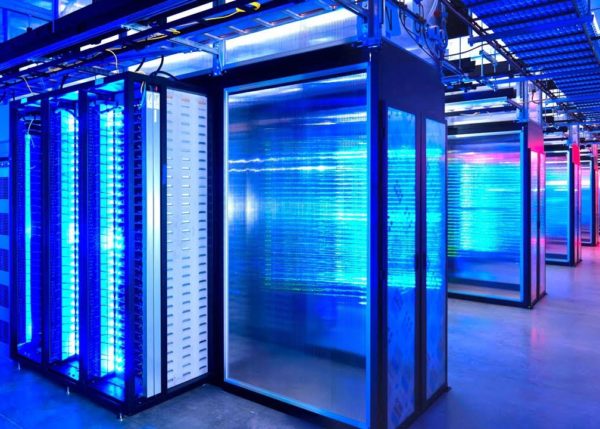 Organizations that alienate their people will eventually get betrayed. I shed no tears that it just happened at Google. A young, promising engineer at Google, via Harvard, wrote a memo that ripped the lid off the Hades that is the Human Resources Diversity Policy at any typical major corporation.

The Pharisees, Seduccess and Diversity Matrons at Google did what SJWs do in this situation and wheeled out the guillotine. The predictable and morally vacuous condemnation of his views came from their EEOC apparachik Danielle Brown.

After the controversy swelled, Danielle Brown, Googleâ€™s new vice president for diversity, integrity and governance, sent a statement to staff condemning Damoreâ€™s views and reaffirmed the companyâ€™s stance on diversity. In internal discussion boards, multiple employees said they supported firing the author, and some said they would not choose to work with him, according to postings viewed by Bloomberg News. â€œWe are unequivocal in our belief that diversity and inclusion are critical to our success as a company,â€ Brown said in the statement. â€œWeâ€™ll continue to stand for that and be committed to it for the long haul.â€

We get the groundwork for deplatforming James Damore laid by a gormer Google rngineer named Yonatan Zunger. In it, he hides the SWPL/SJW panic attack behind dismissive and disingenuous pseudo-logic. Here’s what little meat he has to put on the bone.

What you just did was incredibly stupid and harmful. You just put out a manifesto inside the company arguing that some large fraction of your colleagues are at root not good enough to do their jobs, and that theyâ€™re only being kept in their jobs because of some political ideas. And worse than simply thinking these things or saying them in private, youâ€™ve said them in a way thatâ€™s tried to legitimize this kind of thing across the company, causing other people to get up and say â€œwait, is that right?â€ I need to be very clear here: not only was nearly everything you said in that document wrong, the fact that you did that has caused significant harm to people across this company, and to the companyâ€™s entire ability to function.

His name was James Damore. He saw the truth in its hideous eloquence and spoke forth in an inspired burst. It will be a manifesto for Freedom of Association and a culture of competence. Otherwise it will be the elegy of Dot Com Version 3.0. How long? Not long. James Damore had to speak or the very stones would cry out.