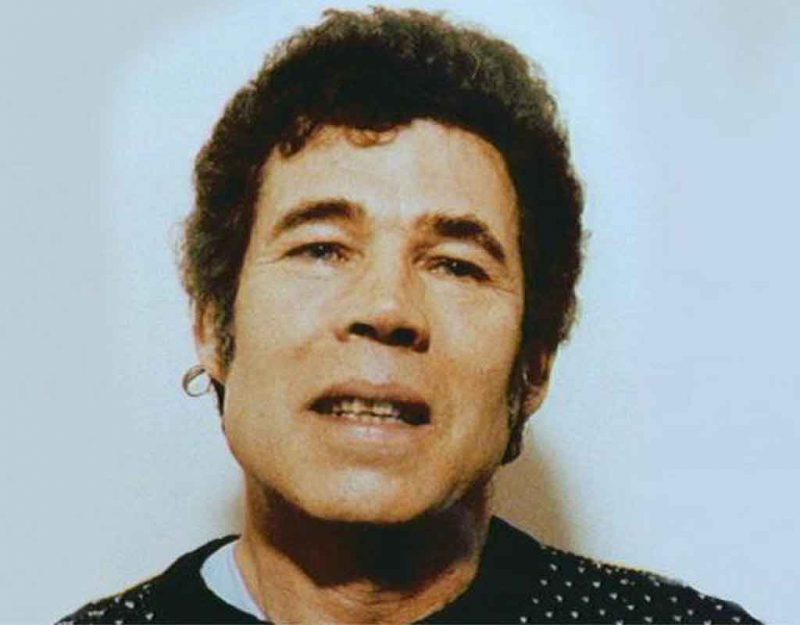 Fred West was a serial killer in the UK:

The confession came as police began to search 25 Cromwell Street, Gloucester, where they found the bodies of nine girls and young women.

He took his own life while awaiting the murder trial the following year.

Looking at his picture, one can see why he might have ended up being susceptible to become a serial killer. “Experts” tend to be idiots, but the saner ones think that serial killers arise from a combination of genetic and environmental factors, usually touched off by a traumatic brain injury at a young age.

Tight curly hair is not native to Europe or to England, making it clear that “something else” has intruded upon the bloodline of this fellow, nor are wide noses a particularly European thing, although they exist in some variants. His variety looks similar to the eye and nose patterns of Siberians or northern middle eastern people; a clearly Asiatic alignment to the eyes supports this hypothesis.

Most likely we are seeing an ancient ancestor reappear through the winding paths of genetic expression. It speaks to his self-hatred that he was a family eliminator — killing his daughter — who might have felt that he was a genetic outcast.

How Individualism Destroys Societies | Watching History Turn Like a Fishhook