Advocates call the law a necessary control on hate speech in an age where the Internet makes the spread of messages easier and faster. Opponents say it’s censorship and has no place in a free society.

The Globe and Mail 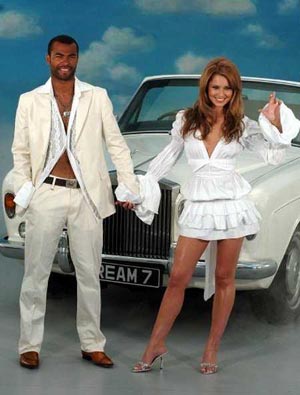 Is it hate speech to call other races subhumans, but legal to note in a scientific paper that there IQ differences between races, moral evolutionary differences, that there is a biological basis to race and ethnicity or even that statistically, crime is not distributed evenly between all groups?

Half of scientists say race doesn’t exist, the others keep quiet.

The bigger issue here is what we’re obscuring the pursuit of truth with all sorts of social pretense.

“Hate” speech, in my view, would be a placing of emotion before logic, like screaming about hating an ethnic group to the world.

Logical speech however can include some things our society finds taboo:

These things are all taboo, but must be discussed — we must pick a better future. Putting them on par with some idiot screaming about how he hates an ethnic group is slander to what are legitimate arguments.