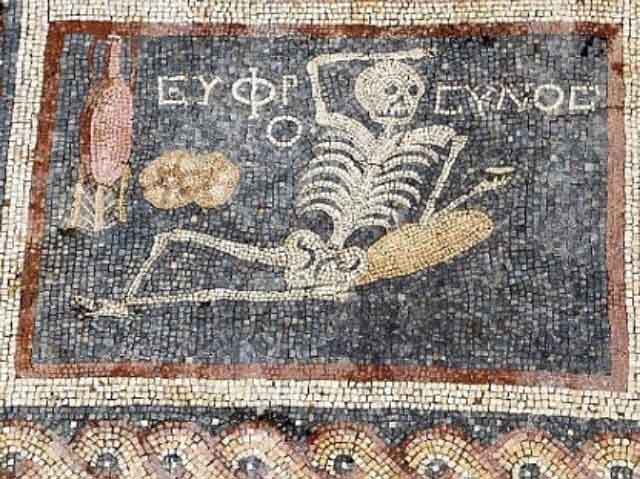 We live in an age of increasing exclusion of anything but the narrative, mainly because the narrative behind modernity — democracy, individualism, equality — has become unstable and therefore, its advocates enforce it twice as hard to avoid being outed as people following a failed idea.

This requires a cultural wave to preserve viewpoints outside of the mainstream because these are inherently persecuted by a society that demands conformity to egalitarian dogma. I was fortunate to discuss this topic with the proprietor of RareAudioBooks.com, a site dedicated to censored and challenging literature.

What is RareAudioBooks.com, and who do you think the audience is?

Our tag line says, “Taboo, banned, out of print, radical thinkers, Nihilism and Zen” So far, I’ve tried to dig up thought provoking figures. The site itself has no political affiliation. We are open to interesting ideas whether they are philosophical, religious, political, scientific or whatever. I am quite sure that our audience would see the logic in reading and knowing something about people as diverse as Nietzsche, Tolstoy, Shakespeare, Rousseau or the Unabomber, even if they disagree with them.

To be a bit more specific, I created the site because, like you, I had come to a Nietzschean vision of the modern world through books, and wanted a collection of books that might bring others on a similar path. Though a portion of the books I post can be found on amazon for free (with no cover) or on Project Gutenberg (with no cover and errors), one would have to already know the exact title in order for it to come up in a search, among the millions of other trashy books on those sites. So what I do is put a new flashy cover on the books, correct the errors, slap a logo inside, and make sure to keep the selections in some way related to the rest of the site. Other titles I find are much more rare, and some are completely exclusive to RareAudioBooks.com because I scan public domain works that no one else is paying attention to.

How will the site make money?

Eventually, I want to sign new authors. The new author’s books will be for sale. Also, ad revenue as an Amazon Associate along with the youtube channel listed on the site. In addition to eBooks by new authors, I plan on creating a huge catalog of original audio book recordings, especially from those very rare books I find which are nearly forgotten but of great importance.

What types of authors do you feature? Why did you choose this “angle” on the market?

I think a good “angle” is always rebellious, edgy, radical/reactionary, perhaps atheistic or nihilistic critiques of modern culture. Just a couple of weeks ago I discovered Brian Spath’s Sun Temple, a kind of urban shaman, marijuana fueled romp through New York parks and poverty without ever dropping its high intensity lyricism for 125 of the most wonderful pages I’ve read in years.

If you allow Right-wing authors, what type of material are you looking for?

My threshold for openness is really high. Right wing/Left wing, make no differences so long as the thesis is well argued and sincere. I even reached out to a younger millennial with a youtube following who I took to be representative of a certain conservative nationalism kind of attitude, not because I liked what she had to say, but because as a publisher, I wanted to know where these attitudes were coming from and how they had arisen, etc, etc. I would be cautious not to let the website’s overall direction lean too heavily in any direction or degenerate into mere propaganda, but I think pushing the envelope and courting controversy is fine.

How can people participate in what you are doing?

Anyone who wants to have something published can contact me at this email address or through the website itself. I’m open to paying authors some portion of the sales or linking directly to their own preferred sales platform (especially if they already have a publisher).

If anyone has a few suggestions of old or out of print books I should post on the site, that would be a huge help. I’ve already taken a dozen great suggestions from people. You’ll notice a kind of pessimistic, dark, authority challenging vibe in many of the selections, and in the fiction, a particular emphasis on philosophical and psychological themes…No FLUFF! No tourists! No lemonade and tire swings!

If anyone else wants to lend their ideas, support or creativity, it would be great. So far, I’ve done all of it on my own.