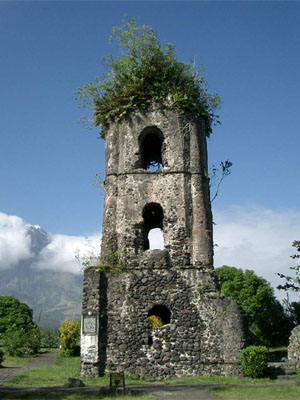 That which goes up must come down, and it will be at its height shortly before the drop begins.

Even the relatively oblivious American media are reporting on the “preppers,” or quasi-survivalist types who are planning for society to collapse.

Like Guillaume Faye, they see modern civilization facing a convergence of catastrophes that will as a totality bring it down. They imagine a cross between the L.A. riots and 9-11, with infrastructure on fire while anarchy rules the streets.

It’s possible… but history shows us another path is more likely. When we think of the greatest collapses in history, ancient Rome and Greece leap to mind. However, these are as much enigma as they are clear.

For example, we know that Rome declined and was eventually sacked, but restored itself after that point and resumed function. Then it just faded away. Greece faded away from the start, slipping out of the history books as it became less and less relevant.

When we go to Greece or Rome today, we find happy countries, but not places that are likely to take on the world anytime soon. The people there today are clearly descended from those of the past. And yet different.

In our modern fiction, which starts by deciding what we want to think about ourselves and extends to cramming all facts into that storyline, we believe that we are in a new golden age. Our technology is unmatched and we are progressive. No dark end awaits us, as did nations of the past.

And yet in their own ways they were each as advanced and progressive as we are. What brought them down had nothing to do with science, or technology. They faded away because they lost the ability to act together as a group, and thus dissipated as cooperation became impossible.

Shortly before the collapse began, they were at the height of their powers. They were wealthy, had extended citizenship to many of their slaves from around the world, and had learning that no others could touch. Then they collapsed like visions made of smoke.

That’s what happens: great empires at the peak of their powers slowly fade into historical nothingness. It’s possible — but that thought is unpopular, thus unprofitable, and should not be uttered out loud.