Good to the good, and bad to the bad 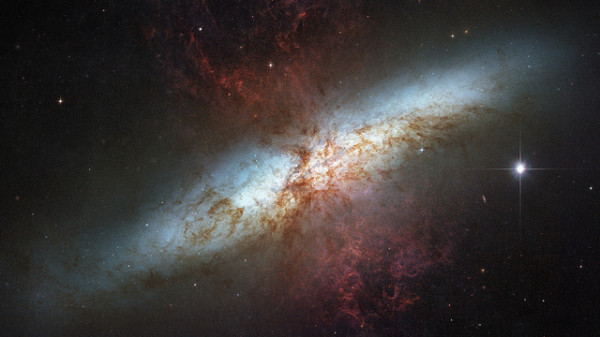 Human reality separates from cosmic reality because human minds are closed systems. If the human does not force his mind to perceive the outside, and makes it analytical decisions based on that, the mind forms a feedback loop where it echoes back to itself as truth what it wishes to be true.

In Republic, Plato recounts a debate between Socrates and other Greeks. One holds that justice is found through power alone, and another holds that justice occurs in not harming others at all. Socrates finds a happy medium: “good to the good, and bad to the bad” and explores that as the basis for a better morality.

Among modern humans, if you advocate “good to the good, and bad to the bad,” people will rapidly truncate that into doing good to everyone because they are all equal. But this inverts the original statement into its opposite. Its original intent was to reward those who do well and punish those who do badly; with equality, it becomes rewarding the bad as well as the good, which removes the incentive to be good while raising the incentive (and lowering the risk) of being bad.

Here human minds clash with the universe. In our socially-oriented minds — which favor pacifism, gift-giving and other things that make us look prosperous and compassionate to another — we see ourselves through the eyes of those around us. Thus we never want to be in possession of “bad” in any way, including dishing it out to those who have done bad. Our personal self-interest rewards looking like we only have good, much as a shop might want to advertise “something for everyone.”

Yet if we zoom out to the perspective of the universe we see a different story. Those who tolerate bad tend to produce more of it by incentivizing it, much like a farmer who does not remove weeds will soon have a bumper crop of crabgrass and dandelions. The cosmos grew by rewarding that which was realistic and also reaching for something higher than its origins, and by delivering nothing — or destruction — to the useless and stupid.

At first this order seems cruel to us. If we were the bad, we reason, we would not want bad done to us. But on the flip side, if we are not bad to the bad, that is in effect being bad to the good, which is worse. The question boils down to this: whatever we tolerate, we get more of. Tolerance for bad is punishment to good. The two are mortal opposites and cannot coexist.