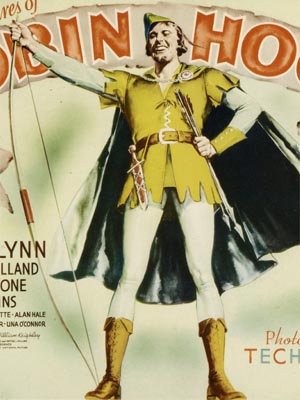 Americans and UK residents are shocked to learn the rest of the world doesn’t want their gifts.

These gifts sound so good — freedom, justice, equality, tolerance — but that only hurts the situation. Much of the rest of the world doesn’t have consumer protection laws, and they know the ways of shady salesmen all too well.

Imagine if we told them, “Here, let us give you our neurosis,” and they responded the same way. It would make sense.

What we offer them is a neurotic mentality, based in a lack of any true purpose or shared reason to exist, which we paint over and chrome up a bit with our Robin Hood mentality.

“See, we force everyone into jobs. Then to make sure everyone has a job, we make those jobs boring. Then we force everyone to tolerate each other and not say what they’re thinking. Then finally, we take all their money and use it on endless quests to make everything equal.”

Even the most apolitical citizen of the most isolated town is going to look askance at that.

We got away with it for almost sixty years too. We won WWII — that means we’re the new Rome — and we did it by promising “freedom” and stuff.

Then we won the Cold War the exact same way. Should count for something, right?

Can we bring you our paradise of equality, with some McDonald’s and Coca-Cola? Because when there are no rules except that everyone’s equal, the lowest common denominator rules the day.

You can’t blame the rest of the world for running like hell.

Had we stuck with conservative social values in this country, we would have had a sense of shared purpose in life, a reverence for existence, an identity, and a culture — and we wouldn’t need to pull of some Robin Hood theatrics to make ourselves the center of attention so we feel better about ourselves.

Instead, like all things modern, our society has become corrupted by appearance. We don’t fix problems; we come up with new ways of hiding them.

If you want to know why 9/11 was both an unjust event perpetrated on us by others, and a sign that our liberal-derived social and foreign policy is heading for failure, this is why.

The flip side | Inside out