by Jonathan Peter Wilkinson on March 5, 2018 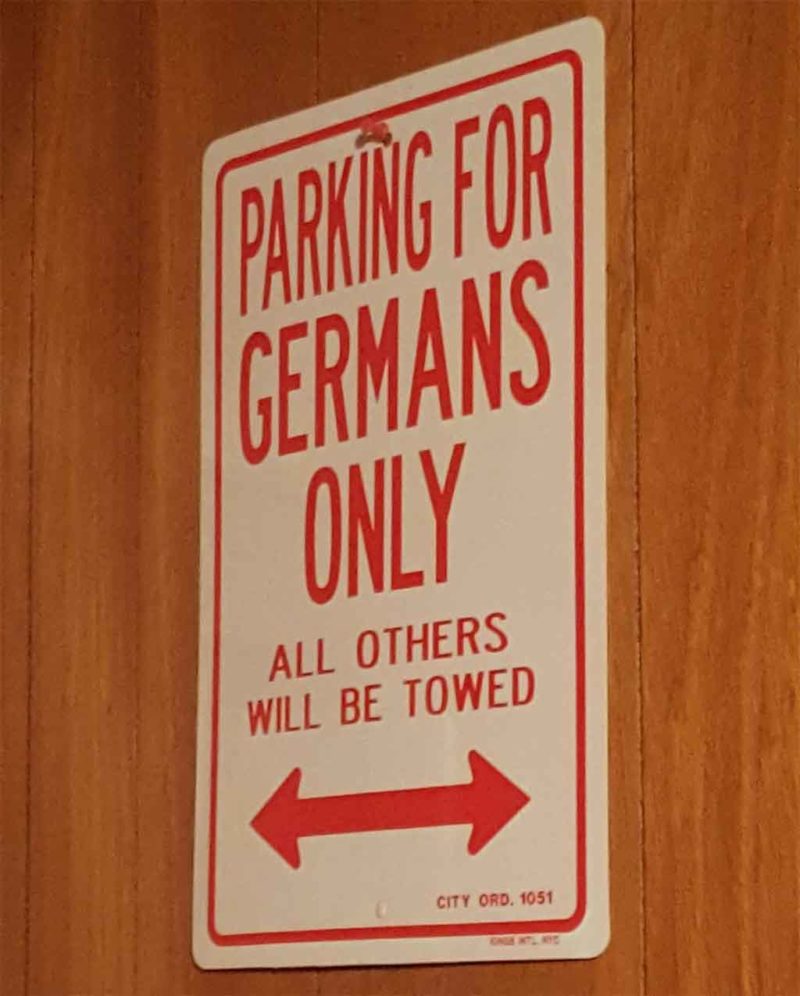 For the EU, the recent Italian Election looks like a really bad plate of spaghetti. Here’s how it looked to me. Forza Fvckin’ Italia!

In the coming event of the many necessary future CNN articles on right wing election victories; I would respectfully suggest that they breathe a few times into a paper bag and then meditate before hitting the send button and making it live. Here’s what Chicken Little said to Ducky Clucky.

Italy was plunged into political uncertainty Monday after parliamentary elections delivered victories for populist, euroskeptic parties but left no clear path forward for a new government. No party or coalition received enough votes to rule alone, and Italy now faces a hung parliament, in what European Commission chief Jean-Claude Juncker described last month as the “worst-case scenario” for Europe. Projections indicate that nearly 50% of voters opted for populist or right-wing parties. As ballots continued to be tallied on Monday, the anti-establishment Five Star Movement (M5S) looked set to become the largest single party in parliament with about 32% of the vote, according to Italy’s Interior Ministry, although it will not have enough seats for an outright majority.

This, of course, is delusional wish fulfillment on the part of CNN. The Far Right took this one home like a bottle of Satan’s Own Hooch from the post Class VI. A few paragraphs beyond where the tongue-pierced LGBTQRSTUVWXYZ sycophants bother reading, CNN fesses up to how hard Globalism just got its rectum roto-rooted by The Five Star Movement.

“The big and only winners of the night are the Five Star Movement and the Lega (the League),” Chiocchetti, fellow of the Robert Schuman Institute of European Affairs at the University of Luxembourg, told CNN. “Their rise was widely expected given the general anti-incumbency trend in Europe and the particularly harsh effect of the great recession and of austerity in Italy, whose current recovery is extremely feeble. However, they both exceeded the expectations.”

Could Italy remain a mess? Certainly. There were more than one group of victorious Rights in Italy. Silvio Berlusconi runs his old outfit that preaches a cuckish, acceptable National Review Conservatism that people who have ever heard Ben Sasse or Jeb Bush spew in the US are nauseatingly familiar with. On the other Right Hand, we’ve got the guys who make Angela Merkel and the Brussels Crowd crap their bloomers. Here’s how the New York (((Times))) misrepresents those who properly distrust banks and multi-national trade agreements.

Taken together, the votes cast for the Five Star Movement, the League and its post-fascist coalition partner, the Brothers of Italy party, run by Giorgia Meloni, depicted a dark mood in Italy and deep frustration with the governing, pro-Europe, Democratic Party of the center left.

Taken together, this shows the world that it isn’t “just Donald Trump” or “just Nigel Farage.” If Black Americans could really have their own separate, ideal Wakanda, the ideals seem pretty similar to those you’d find safely stashed under a MAGA Hat. Absolutely nobody who isn’t getting the fat envelope or the credible death threat from Big Globalism wants to play ball with the buggers. Events like Italy’s election show that it really is tacking hard astarboard. God is great and the future is not Amerika. It is time to put Globalism where it belongs.