Genetic Destruction Of The House Of Windsor 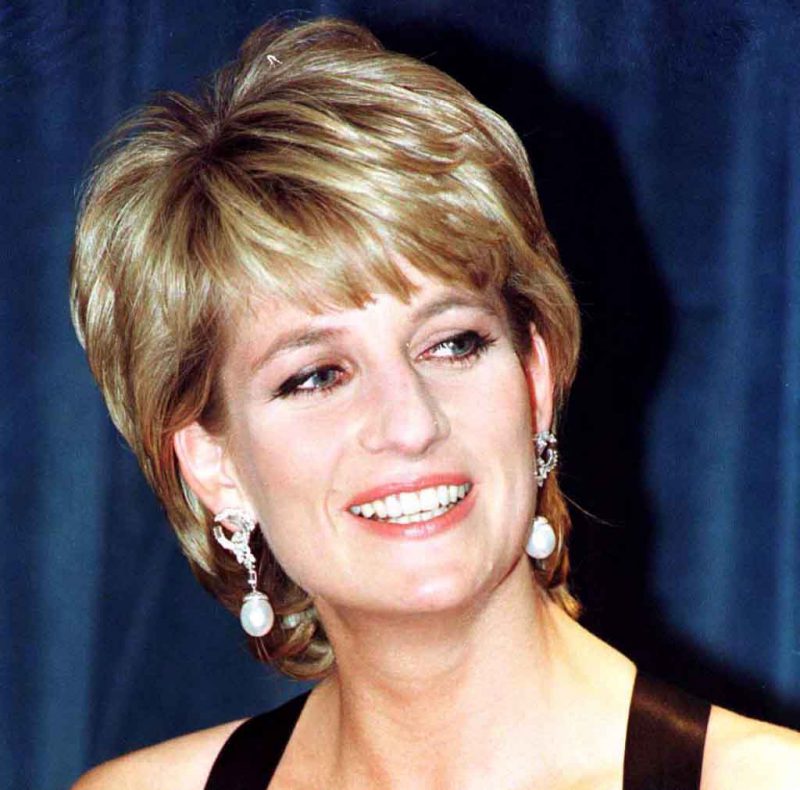 For those who doubt the devastating effects of trace admixture, consider the case of Diana Spencer:

…Princess Diana is widely believed by DNA researchers to have a matrilineal ancestor, Eliza Kewark, who was Indian, or of Armenian (paternal) and Indian (maternal) descent; if this is the case, it would make Princess Diana of 1/64th or 1/128th Indian ancestry.

Genetics operates more through patterns of genes than single genes; what makes a race or ethnicity, for example, is a pattern of traits that operate together to give them the unique abilities of their group. When that is interrupted by even a generation, that pattern no longer exists, and must be restored through a natural selection process.

We know that traits take thirty generations to take root, and so people who have recent ancestors will be missing parts of the genetic profile of their own kind, causing them to have different values and inclinations. Such was apparently the case with Diana Spencer, who took the royal family in a new and not so great direction.

Even though her admixture was only trace admixture at the time of her marriage, it represented enough foreign genetic contribution to interrupt the complex pattern of what is European, upper caste, and royal.

Not surprisingly, her children have felt no loyalty to their origins and instead have chosen to outbreed. William chose a commoner whose family sold entertainment items; Harry selected someone from another race (or collection of races) entirely. Both have opted to destroy their backgrounds in future generations.

Swamp Creatures Urinate On The Grave Of Mollie Tibbets | What Is Happening In Canada?