by Jonathan Peter Wilkinson on January 29, 2021 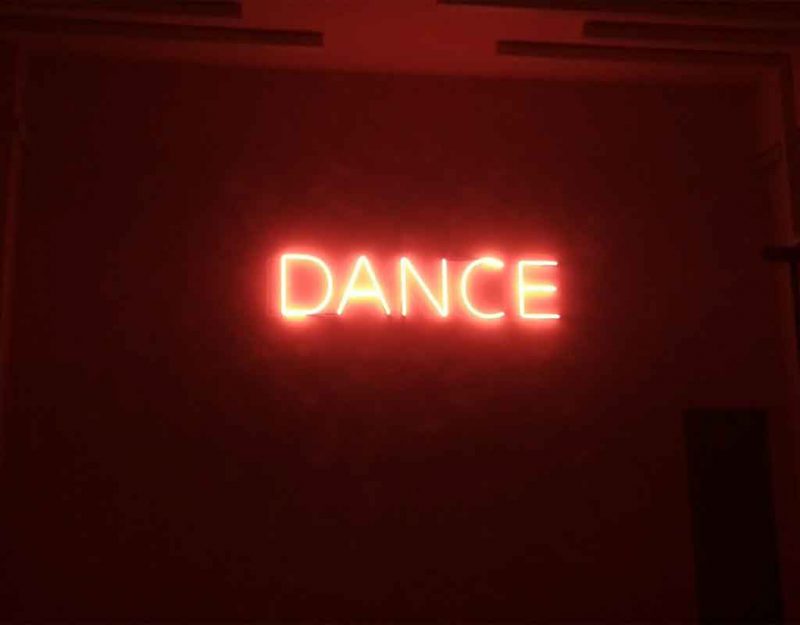 Knowledge paradigms typically die hard. Known facts are convenient as safeguards and shortcuts. It helps to be in the know and use them. This is sometimes true for a nice, long interlude after these known facts have been objectively debunked by some unforgiving reality. During this interlude, selling illusions is more profitable than strict adherence to reality. Think of it as bull crap making the corn grow taller.

Economics, finance, and the equities markets are generally pretty boring. We have our dueling sets of known facts. It’s all rigged vs. it’s all free market. The rich are an impregnable clique vs the rich are smarter and better informed. Stocks go up, stocks go down, but as the currency is gradually debased, then stocks, like Cthulhu, will swim only in a certain direction.

Version One would suggest that it was the sort of stock you would only own if you were the biggest sucker. They were selling video games OTC when X-Box could digitally execute the transaction online and load it up for the gamer within a few minutes. That was before COVID dropped retail foot traffic through the floor. Game Stop was a dinosaur, COVID was a meteorite. The case could be made that Game Stop had a ticket for that night train to The Big Adios.

Consequent to an abundance of bad indicators, Game Stop began to attract a sort of investor that is a professional bear. The particular professional bears that honed in on Game Stop were hedge funds looking to plant their negative hedge. These are people who evaluate corporations, find ones that The Prudent Man would view pessimistically, and then put their money where their mouths are by shorting the shares of these companies.

Shorting a company involves promising a prospective buyer that you will deliver them a number of shares on a future date at today’s price. That works well if it is cheaper in the future. You have a customer who will pay an artificially high price for the shares because you predicted the future better than they did.

If you really think the stock is a dog, then you hold off on even buying it until you’ve enjoyed the majority of the price drop. This is called a naked short and obligates you to lay hands on the stock at a future date before you deliver it. You clearly better be correct that it is cheap the day you go out and buy. The professional bears advising some of the larger hedge funds were so convinced that Game Stop was game over that they advised their fund managers to write lots of naked short sales on Game Stop.

Contra the bear view of Game Stop, there are another set of magical known facts. Game Stop has a recent history of being an underrated earnings machine. They’ve beaten the concensus earnings per share estimate twice in the last four quarters. Their two misses were not huge or catastrophic. For a corporation with an outmoded business plan, they seem to being doing the wrong stuff pretty well.

A less well-documented reason to ignore the Game Stop bears involves the fan boy effect. Pace Karl Marx, every consumer in a market economy practices a certain amount of Commodity Fetishism. That is, we buy some of the stuff we buy for irrational reasons. Sometimes we all just like what we like and choose to make certain buys for no particularly logical reason.

I still like the sports teams I liked as a kid. Tell me the Atlanta Braves will be lucky to win 60 out of 162 games next year, and I’ll be the dumb sucker cheering for all 60 of the victories. Logic tells me not to do that. I tell logic to go find another hobby. A certain subset of gamers have a similarly nostalgic affection for Game Stop. That’s worth some dollars per share. It’s not easy for a financial mathematician to derive an accurate value of how many.

And then the hedge funds decided to play it a bit too cleverly. They were already at risk by selling short naked, so they decided to juice the probabilities that the price of the stock would go down. They publicized their bets in an effort to amplify the negative perceptions surrounding Game Stop. Once Joe’s Hedge Fund wrote shorts on Game Stop, then Hal, Renita, and Mike also had their hedge funds write shorts on Game Stop and based a portion of that justification on Joe’s initial decision.

They were now treating Joe’s opinion with the same credence they would give to a factual data point. Call it Expert Crowdism. One expert makes a call and all the others follow that first one like lemmings. At first, Expert Crowdism seemed like a legitimately effective dirty trick. The stock was a $4/share piece of garbage in the alley.

Another problem with commodity fetishism is that it creates irrational reactions to the market opions of others. Gamers like Game Stop. They don’t want you to diss Game Stop. They often hang out on Reddit or Discord and discuss these things with others. Some of these others were a group on Reddit called WallStreetBets.

So a series of perturbations had hit the share prices of Game Stop. The professional bears were purposively betting against the company in order to offset their bosses’ bets in favor of other securities. The negative bets were deliberately exaggerated in size and magnitude. The company itself didn’t suck the way a retail firm sick with COVID should have sucked. The customers who patronized the company were unusually and somewhat irrationally loyal to the brand. And now a bunch of savvy online investment geeks had latched on to Game Stop as a topic of interest. Then, there was the fact that a whole bunch of the short contracts against the stock were uncovered.

We have two more supports to drive in before we find out whether it was over when The Germans bombed Pearl Harbor (h/t Blutarsky). One involves the nature of hedge funds. These are where the quietly, but unstoppably powerful money invests. Hedge funds exist to pamper and care for the very rich. If the game isn’t rigged, the hedge fund managers aren’t doing it correctly.

Another key point is that options contracts have synchronized expiration dates. When a bunch of them are set to expire at once, financial journalists refer to this date as a witching hour. A witching hour approached that involved large, large volumes of these uncovered short contracts on Game Stop. The Reddit spergs at rWallStreetBets decided this calendar date gave them the chance to run an experiment. What would happen if there was a sudden buy run on the shares of a security that had a heavy hedge fund demand to cover short sale options contracts?

These things all came together to put the price of Game Stop through the roof. The stock exploded from $4 per share to almost $500 per share and did so on a date when a lot of large professional investors were legally obligated to buy this up and turn over shares to hit a witching hour. The professional bears were planning on buying up Game Stop at $4 per share and then handing it over to their victims at $15 or $20 per share. They had to pay a few hundred per share instead.

Fathers’ Day a year or so after Woodstock. For Hedge Funds attempting to carpet bomb Game Stop this was to Black Swans what Smaug was to the humble barnyard fowl. Melvin Capital no longer manages a hedge fund. It’s tougher to hedge when you no longer have any funds.

So where was the paradigmatic revolution? Let’s review our competitive sets of known economic facts.

1) The stock market is either a free market or a rigged one according to a lot peoples’ known facts. It is now a market that the most organized and agile group of investors are free to rig in their favor. It’s a competitive market to rig a market. A fight to end a state of competition.

2) The rich are an impregnable clique vs the rich are smarter and better informed. The rich in certain hedge funds were neither. However, they are now massively striking back. Like Darth Vader chocking the Imperial Flunky, reddit was ordered to come down hard on rWallStreetBets. Until they flensed the hedge funds, nobody considered this group a vile orc den of sexism and racism. So the rich can be gotten, but are always just a few calls away from getting you right back.

3) Stocks go up, stocks go down, but as the currency is gradually debased, stocks; like Cthulhu, will swim in a certain direction. Game Stop is behaving in a manner that has nothing to do with a gradually controlled determinism with stochastic elements. Large groups of people can drive massive amounts of money through a small pipeline at an explosive velocity. The hedge funders and the redditers were both choosing stock transactions on a basis that had nothing to do with economic theory, the underlying value of Game Stop, or any rational expectation of future Federal Reserve decisions regarding the USD.

For the uninformed investor chucking a few chips into an IRA every two weeks, this is random noise that squelches any discernible signal. Perhaps we are now experiencing the investment economics of Clown World. It’s a real joke when it’s some other guy’s retirement account. It also follows no set of rules that are known to anyone outside a club. And it’s increasingly harder to figure out who belongs to the appropriate club de jour. It would be better to save for retirement in a market rigged by a monarchy than one competitively and unpredictably rigged by the warring factions of an Anarcho-Tyranny.