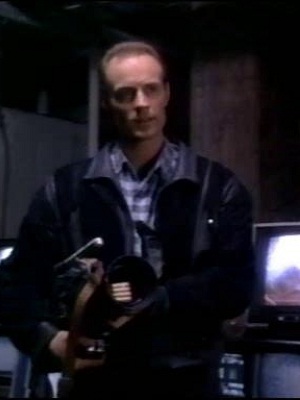 Because most people do not know what they want so much as what they do not want, people frequently ask what type of society is optimal.

This interesting question shows up in the most contemplative writings through history, from Socrates to de Toqueville to Huntington. The question of how we would like to live is perpetually valid and provocative.

We know for the most part that our current system is an aggregate of things that have not yet led to catastrophe; it’s a work in progress created by avoidance of bad things and rarely by striving for the good.

The reason for this is that since 1789, when we adopted equality in the West, we have been unable to have actual leadership. Democracy picks the comfortable compromises, not the bold new directions.

Looking at what society we would desire then requires us to take into account both what we do not want from the present, and what is missing in the present that we do want.

A sample answer would have to be divided into two parts, since this question is so huge. The first part is a general answer, like a theory tying it all together. The second part is a laundry list of tangible visions of how that would manifest itself.

Like most directions that are truly distinct from the compromise default, or basic lowest common denominator to which our societies return if leadership does not intervene, this definition is fully esoteric. It opens up with study, with knowledge, and to those with the right ability and clear mental outlook.

In turn, this leads to several smaller concepts that address specific changes to society itself. These changes would be informed by the larger principle, and emerge from it, but address areas that are idiosyncratic enough to require specific visions.

Right now these ideas are taboo to many people. They are making the classic mistake of defending the regime that has passed, namely liberalism from 1789-2009, instead of embracing the order that is coming. The collapse of liberalism cannot be measured in terms of economy alone, but in the simultaneous arrival of dysfunction on many fronts, including existential, social, criminal, environmental and civilizational.

As a result, the old ideas — all of which are based in a single concept, which is egalitarianism — are fading away and people are looking for replacements. It is most likely that the new society will be composed of current ideas with their failing parts removed, as hybridized with what society was before we went down this path in 1789.

This synopsis covers the biggest changes alone and is vague because society is huge and to go down a level of detail would make this a much bigger writing. However, these are the thought paths we should explore, if we are serious about surviving ourselves as a species.